Congress’ pathetic struggle to break through the ‘Gandhi frame’

The Congress party’s search for a saviour in view of the assembly elections in the major states of Uttar Pradesh, Uttarakhand, Punjab, Gujarat and Goa, clearly reflects the most confused and pathetic mood the party finds itself caught in. Following the entry of Mohandas Karamchand Gandhi in the Indian political arena before Independence, the Congress has confined itself to the frame of the Gandhis. Therefore, whosoever leads the party must be Gandhi to have his/her leadership accepted by millions of party workers. 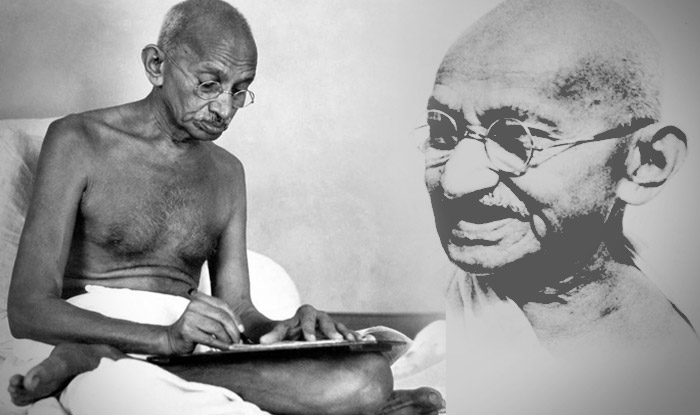 Mahatma Gandhi was very sincere and honest to his principles and commitment to the Indian people. Freeing the motherland from the British was his life mission and that he achieved in his lifetime. The country is grateful to him.

But his legacy was different from those ‘fake Gandhis' of the Congress who usurped his name for their benefit. Starting from Indira to Priyanka, the present ‘Gandhi’ leadership of the Congress party is the clan of these usurpers who shamelessly used the name to fulfil their desire to pocket the Congress party and to rule the country forever! They have no relation at all, even by fluke, to the legacy of Mahatma Gandhi!!

After the death of Indira Gandhi who ruled the country and the party organization for decades, her pilot-turned-politician son Rajiv Gandhi assumed the mantle. But unfortunately, he could not survive long. His sudden departure brought the Congress party to the power but the reins were held by Narasimha Rao who was not a “Gandhi”.

Rajiv’s widow Italian-born Sonia became the Congress president and the things began to change for the party. In the 2004 elections, the Congress managed to wrest power from the NDA and continued for a decade to rule the country. Though Sardar Manmohan Singh was the PM, the country was under the de facto rule of Sonia Gandhi. 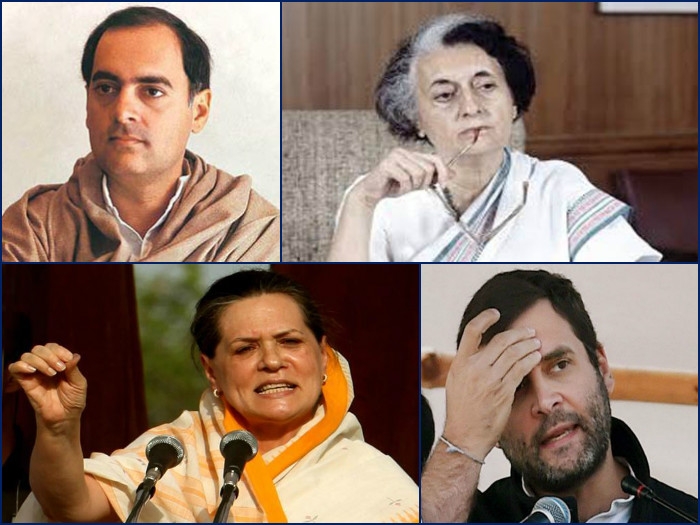 Then came 2014 Lok Sabha elections. The party was reduced to a non-performer with just 44 seats in its kitty depriving it of the title of the main opposition party and the leader of the opposition. The leadership of Sonia Gandhi miserably failed. This helped the rise of another Gandhi scion Rahul on the horizon. But he too failed to get the desired results and improve the political status of his party. Defeat after defeat in all the state elections raised serious question marks on Rahul’s leadership abilities and confused the average Congress worker.

This made the already confused Congressmen to go in search for another ‘Gandhi’ to save the party from the impending nemesis. And what could be most natural than to bring in the third scion Priyanka Gandhi Vadra as the saviour of the party! She is now beseeched to lead the party lest it vanishes in the cyclone of electoral defeats.

This is because the party obviously is under the weight of its Gandhi frame and the stark reality that it could not free itself from this bondage makes its leadership search pathetic and confused.

What are the political qualities of Priyanka Gandhi Vadra? How active has she been in the politics all these years? Then why suddenly there is a demand for bringing in her to save the sinking ship of the Congress party?

Actually, many a Congressmen harbours these doubts about Priyanka Gandhi Vadra and believe that the Gandhis are not the sole ‘taaranhaar’ of the party. In fact, the latest Gandhis proved to be a nemesis of the party, they believe. Starting from Rajiv to Rahul via Sonia these 'fake Gandhis' were unable to arrest the downward slide of the party’s popularity graph at all levels. The drop is even faster after the 2014 Lok Sabha and subsequent assembly elections – Assam being the latest case. The BJP juggernaut under the leadership of dynamic Prime Minister Narendra Modi has been road rolling the Congress bastions one after the other leaving the leadership dumbfounds and cadre perplexed.

This continuous downslide made the average Congressman realise that the real reason for this lies in the crass incompetence of the ‘Gandhi’ leadership. Strangely enough, in spite of this realisation, they are still going after the ‘Gandhi’ name and charisma associated with it in the belief that the name would rescue and resurrect the party. They are unable to look beyond the ‘Gandhi’ for a new, truly dynamic and politically most mature leadership that will rescue India’s grand old party from the impending doom.

This is the most pathetic limitation of the Congress party and the party must rid itself of it, sooner the better, if it really wants its survival and reap political benefits from its past glory. However, the Congress rank and file seem to have lost the ability to think independently on this issue of leadership. They believe, falsely, though, that sans Gandhi the party cannot survive.

The first indication of this belief is seen in the endorsement of Rahul Gandhi as its president in the waiting. Only his formal anointment is awaited. Given the track record of the ‘prince charming’, his ascending the top party position would spell nothing but the complete doom for the party. This will also indicate to the party’s incapability to look for an alternative leadership. 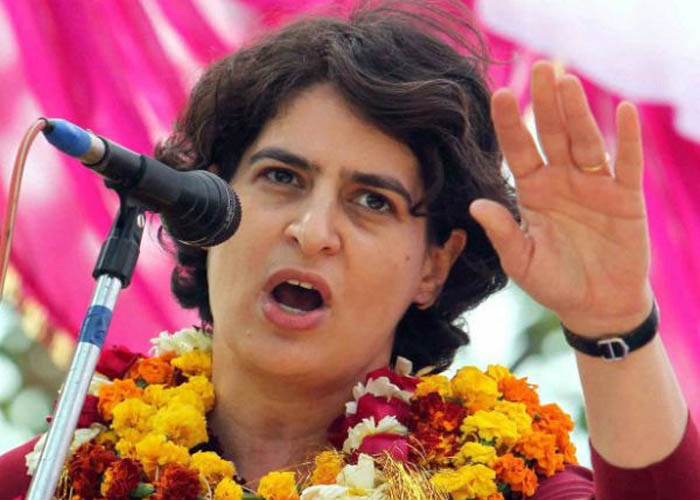 The day may not be far off when this ‘good for nothing’ Rahul Gandhi would be installed as Congress president – the position held by stalwarts in politics and statesmen of repute. His sister, Priyanka Gandhi Vadra will also be seen in the role of a chief campaigner in the ensuing UP elections considered so crucial for the existence of the party. Political observers are confused as to what is that exceptional political quality of Priyanka Gandhi to make her the chief campaigner in UP elections?

With no proven record of political activism such as participation and leading any agitation program, this ‘my fair lady’ having the resemblance with her grandmother’s hairstyle alone, is expected to save the party from political nemesis!! This is ridiculous and pathetic on the part of the Congress party. But the party workers are obviously under the spell of the Gandhis and have faith in the Gandhi DNA to bank on such a low talent leadership of this young lady.

However, there are some independent thinkers in the Congress who dislike this type of surrender to the Gandhi DNA for political survival. They must be very disturbed at this panic search for the saviour Gandhi. But they seem to be lacking the required courage to challenge the party leadership in the fear that they will be thrown out once they raise their voice.

Thus, the Congress party finds itself in a state of complete confusion on the issue of leadership and Gandhi DNA. The party is already suffering from the failure of Sonia Gandhi's leadership and Rahul Gandhi's attempts to 'rescue' the party from electoral nemesis. And it is now trying the third Gandhi this time. It is surprising how the average Congressman still has hopes in the leadership of Rahul and Priyanka Gandhi. No organisation, not a political party certainly, would like to be landed in such a state of confusion. But then the Congress party finds itself caught in its self-created cobweb woven around the Gandhi-DNA.