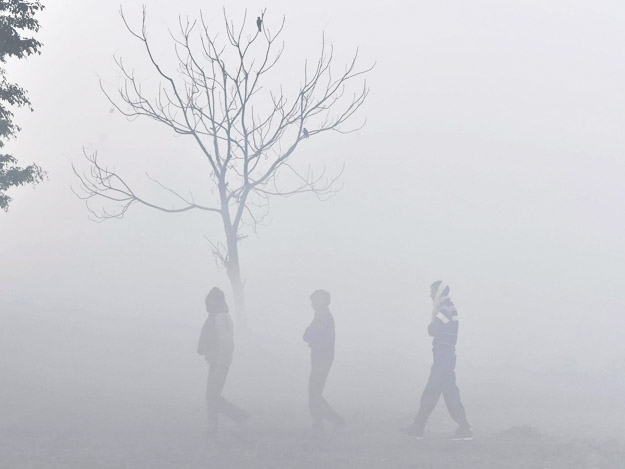 As National capital is experiencing a cold wave, the temperature has dropped out to the season's lowest at 4.2 degree Celsius on Saturday. As per meteorological department, the minimum temperature recorded was three times below the whole season's average and maximum temperature was recorded at 18 degrees Celsius.

The Railways had to cancel 28 trains, reschedule 9 while 36 trains were running late due to fog across the northern region. The MeT Department has predicted similar weather conditions for the next 24 hours.

As many parts of Uttar Pradesh , including Lucknow, continued to reel under impact of icy winds , the cold wave claimed 7 lives three in Lucknow and one in Azamgarh. Muzaffarnagar was the coldest in the state with minimum temperature dropping to 2.5 degrees Celsius at night.