Puja for the spiritualism, not for vulgar entertainment 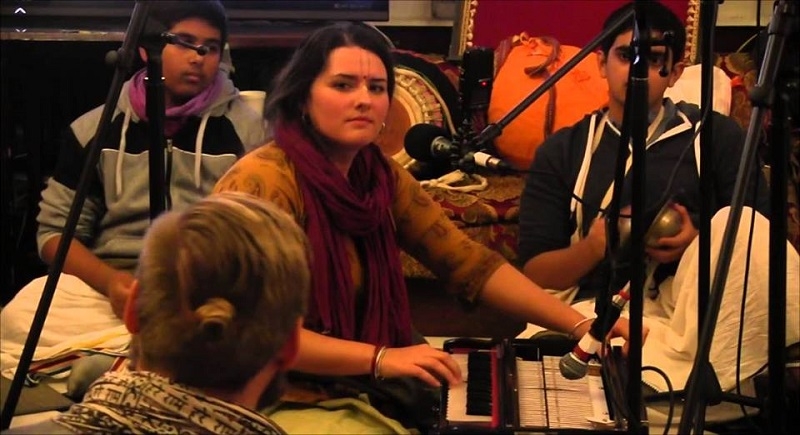 Any auspicious days in Hinduism are expected to be observed with a complete purity of action and thought. The same holds true for other religions too. As per the Hindu scriptures, the believers are required to stay away from any kind of sense gratifications, particularly when the specific days are dedicated to Gods and Goddess such as Navratri, Laxmi Puja, Krishna Janmashtami, Shivaratri, to name a few.

The pathway to devotion and spiritualism should not be “desecrated” by the blot of the brazen entertainment. The scriptures logically explain why it is antithetical, and its adverse consequences.

But, what a huge irony, rather a blasphemy that many people these days have started to choose the auspicious days of Gods to satisfy their base senses. Without a wee bit of regret, a certain class of people holds almost every auspicious day as the most “unmissable” occasion to booze with the friends, and what not, and stagger back home, lol! Such bizarre practices are fast catching now than ever.

Sadly, hardly any conscious people and spiritual organizations stand up and take the right measures to check such obvious deviations.

What is quite unpleasant is that such a kind of unholy practices is often being facilitated by certain Hindu institutions as well. On this past Laxmi Puja, the “propitious time” to perform the ritual had fallen between 6 PM to 7:53 PM. I decided to use that span of time for meditation. But hell broke loose. Apart from fireworks around, the Bollywood songs in high decibel burst forth from a certain Hindu institution quite frustrated the mission.

One senior citizen laments – “Nothing could be irreligious than the fact that a favorable time for “puja” is also being used for wrongful purposes. We rather expect the “Hindu institutions” to teach our children Bhajan, Kirtan and other spiritual activities, not the loud and feverish parties and disturb others.”

Another college student adds, “Having been much disturbed by the noise pollution, I have persuaded my parents to shift our place of residence to elsewhere, not at least near holy places with an unholy mission. I have started to see such institutions with the eyes of suspicion these says.” 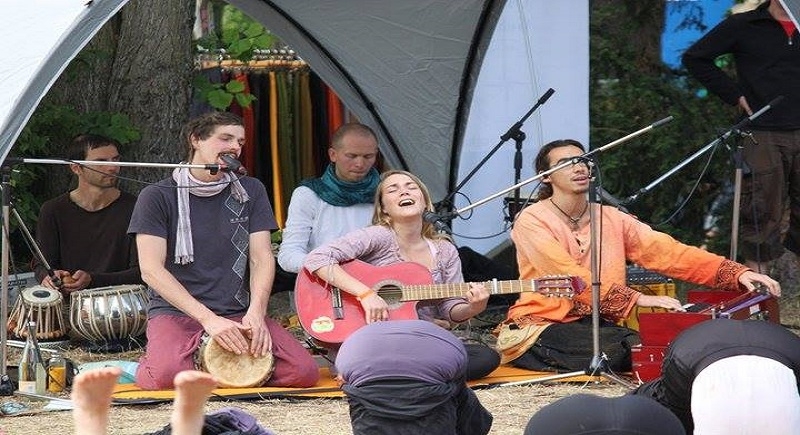 Is it that our institutions are unable to use their “discretion”, and as a result they fail to differentiate between right and wrong? One is deeply apprehensive that Bollywood songs and vulgar dances might as well be included as a part of the “puja ritual” as we have long accepted the fun of fireworks bursting as an integral part of Laxmi Puja which in fact is just an entrenched “misconception”.

Needless to say, our roar for consumerism has almost drowned the whisper of inherent spiritualism. We are only just sending out the wrong messages. I’m afraid the whole culture itself might be looked down with derision by other faiths. It might just become a subject of ridicule! It is no exaggeration; such negative notions against the “wrong practices” are all what we often read these days in several newspapers and social media. Do we want others to demean our profound spiritual heritage thus? I believe it calls for a serious soul-searching. 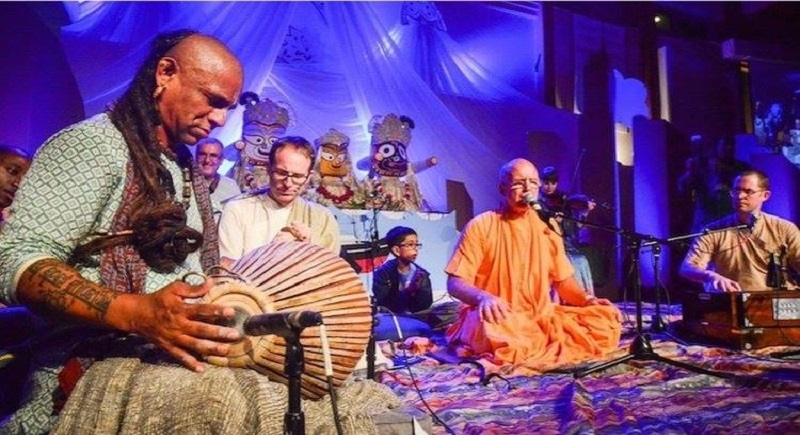 Incidentally, the Bhagavad Gita describes such situation as the rise of “tamasic vibes”. It warns in the strongest terms that mankind should absolutely be careful not to fall under the influence of any short-lived sense gratifications. Or else, our endeavor to “practice and preserve” the sanctity of a religion/spiritualism will be a futile exercise.

However, the westerners practicing Hinduism have learned a pretty well from our "scriptures" and are becoming more spiritual while we just locked our "holy books" up only in the drawer of the altar. Thus we shake our butts over the boom-boom of Bollywood right in front of the Gods' idols !!!