Chennai, February 26: India’s southern state of Tamil Nadu is a world leader when it comes to renewable energy. Tamil Nadu left Sweden and Denmark behind to top in ‘Renewable Energy’. As well as being India’s number one state for wind energy, Tamil Nadu is also top for rooftop solar, and third for overall solar capacity including large-scale solar farms. 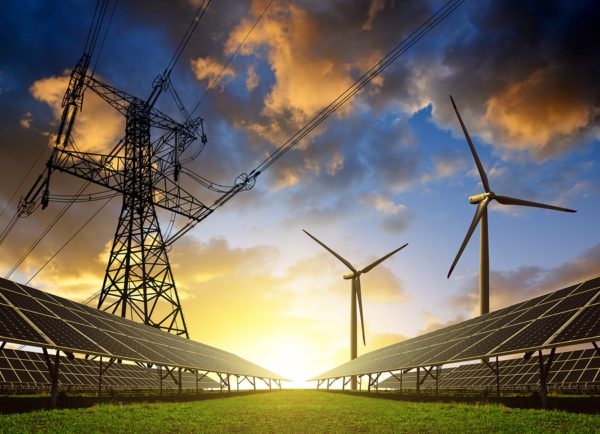 Its wind turbines have a combined installed capacity of 7.9 gigawatts (GW). This puts it ahead of many countries regarded as champions of green power.

In fact, figures from the Global Wind Energy Council show that there are only five European nations plus China, the US, Canada and Brazil that had larger installed wind-power capacities than Tamil Nadu in 2017. 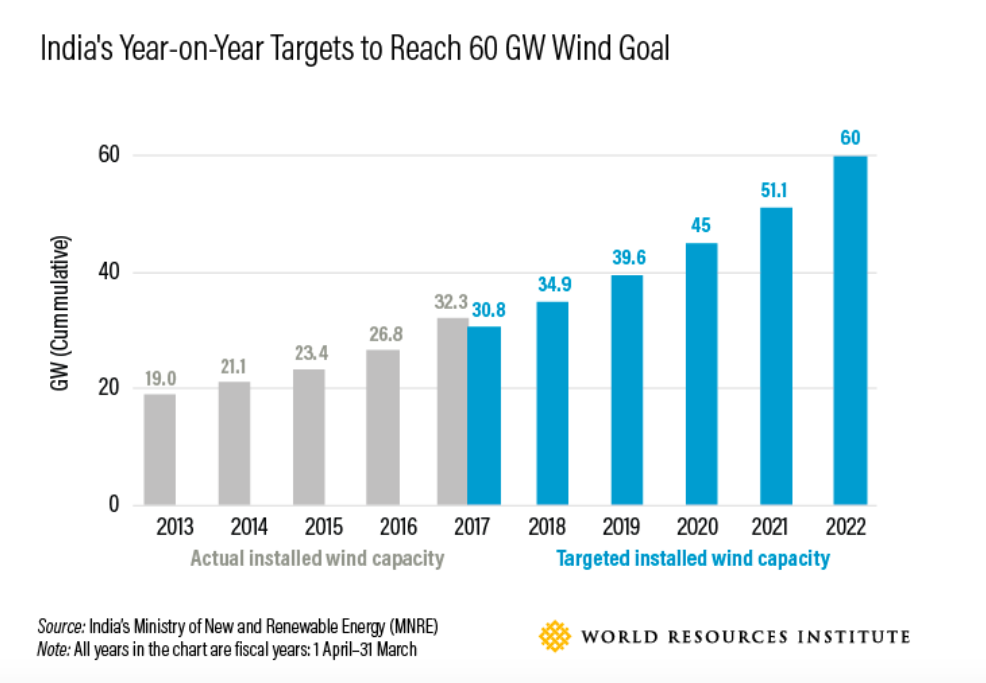 Analysis by the Institute for Energy Economics and Financial Analysis (IEEFA) reveals that as a proportion of its overall electricity generating capacity, the Indian state’s renewable energy puts it among the best countries and states in the world.

More than two-thirds of this renewable electricity currently comes from wind turbines, and the IEEFA predicts that Tamil Nadu could nearly double its wind-power capacity to 15GW by 2027.

Meanwhile, solar-power capacity in the state is predicted by the IEEFA to increase more than six-fold over the same period, from today’s total solar capacity of 1.7GW to 12GW of solar farms and 1.5GW of rooftop solar panels by 2027.

This rise in renewables is predicted to coincide with a slide in coal’s share in Tamil Nadu’s electricity mix, from 69% in 2017 to 42% 10 years later.

While Tamil Nadu may currently lead the way on renewables, other areas of India are poised to catch up and even overtake the southern state.

Andhra Pradesh and Rajasthan are already ahead of Tamil Nadu when it comes to solar-power generation, while five Indian states installed more new wind turbines than the 262 megawatts (MW) of capacity added by Tamil Nadu in 2017.

Wind energy is India’s biggest source of renewable electricity by far, accounting for nearly three times as much generating capacity as solar.

India added 5.5GW of new wind-power capacity in 2017, well ahead of the government’s 4GW target for the year.

At current rates of installation, the World Resources Institute predicts that India is well on track to meet the government’s target of nearly doubling the country’s wind-power capacity to nearly 60GW by 2022.