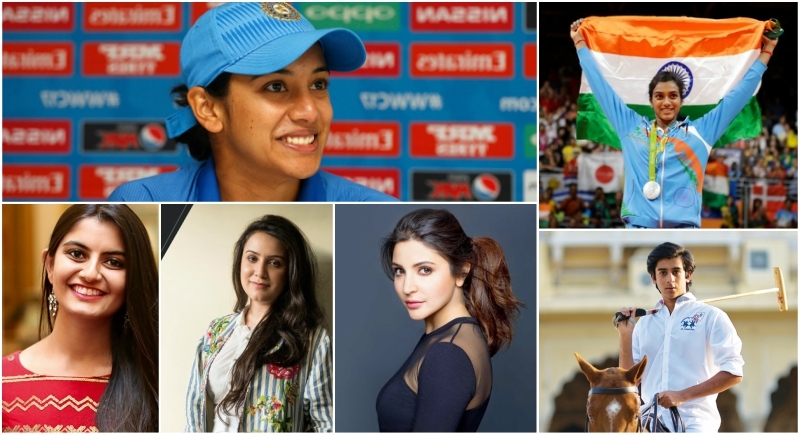 Olympic silver-medalist PV Sindhu and Bollywood actor Anushka Sharma have made it to the ‘Forbes 30 Under 30’ Asia list for 2018. The Forbes list highlights 300 young individuals driving change in Asia. 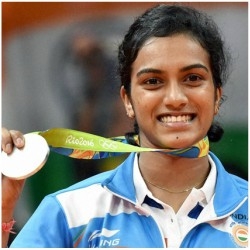 22-year-old Sindhu who is currently ranked world number 3, has a host of achievements to her credit. She is the first Indian badminton player to win a silver medal at the Olympics as well as the World championship besides winning a clutch of Super series titles. 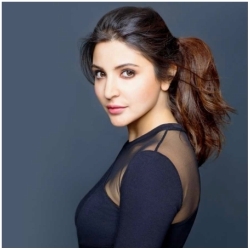 The 29-year-old Anushka is one of Indian film industry's highest paid actresses. She started out her career as a model in 2007, making her acting debut in 2008 in the hugely successful Rab Ne Bana Di Jodi, which won her a Filmfare award for Best Actress. She has since acted in movies like Band Baaja Baaraat, Jab Tak Hai Jaan, PK, Bombay Velvet, Dil Dhadakne Do, Ae Dil Hai Mushkil and Jab Harry Met Sejal. As a producer, Anushka, who is married to ace cricketer Virat Kohli, has made films like NH10, Phillauri and Pari under her banner Clean Slate Films. She starred in all three films herself.

Smriti Mandhana, 21, holds the distinction of being the first Indian woman cricketer to score a double-hundred in a one-day international. 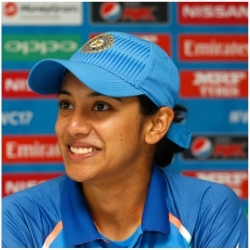 20-year-old Padmanabh Singh is the youngest member ever to play in a World Cup polo team and also captained the first Indian polo team in England in 20 years. 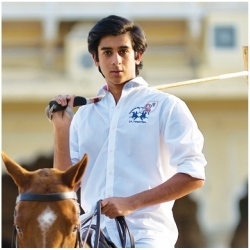 28-year-old Rahul Gayam, CTO of Gayam Motor Works, along with his brother, Raja, made the list for their contributions towards sustainable development, after they co-created electric autorickshaws and bikes for the Indian market. Tarn Mehta and Swapnil Jain, founders of Ather Energy, also staked their claim to this list for their work in building electric two-wheelers. 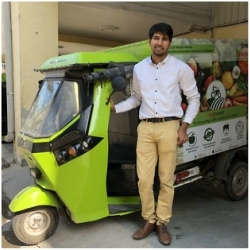 Bala Sarda, the 26-year-old founder and CEO of Vahdam Teas, leads a funded startup that operates a direct-to-consumer tea business that processes, packs, and ships teas directly to the consumer within 24-72 hours of production. 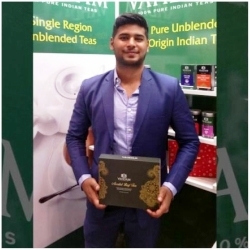 Nishant Chopra, who founded Oshadi, also secured a spot on this list for his efforts to revive India's textile heritage, by using eco-friendly ancient Indian techniques and materials, natural dyes and handwoven fabrics to make modern clothing, and even debuted at Paris Fashion week with a capsule collection.

In the social sector, Shriyans Bhandari (23) and Ramesh Dhami (22) were included on the list for combatting the country’s massive footwear shortage, by “recycling discarded shoes into wearable footwear for children in need” under the brand name of 'Greensole'.

Ria Sharma (25) also features on this list for her initiative 'Make Love Not Scars', a “rehabilitation centre providing medical, legal, education, vocational and psychological rehabilitation services for Indian acid attack survivors,” Forbes describes. It has augmented the lives of over 75 acid-attack survivors so far. 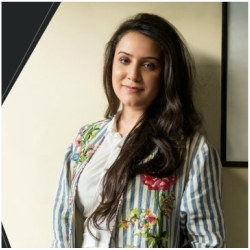 Suhani Jalota (23) has also found a spot on this list for her work in the women empowerment space, through her organisation, Myna Mahila Foundation, which she founded along with three other women from slum communities in Mumbai, in order to grant impoverished communities access to menstrual hygiene products.

And 26-year-old Priya Prakash’s HealthSetGo is "busy training health professionals and teachers to help students across the country," Forbes explains. Aakriti Kumar (28) also graced the list for her zero-waste furniture under the brand 'Differniture'.

The list includes innovators and disruptors who are reshaping their industries and changing Asia for the better.