Death of Sridevi and crazy media 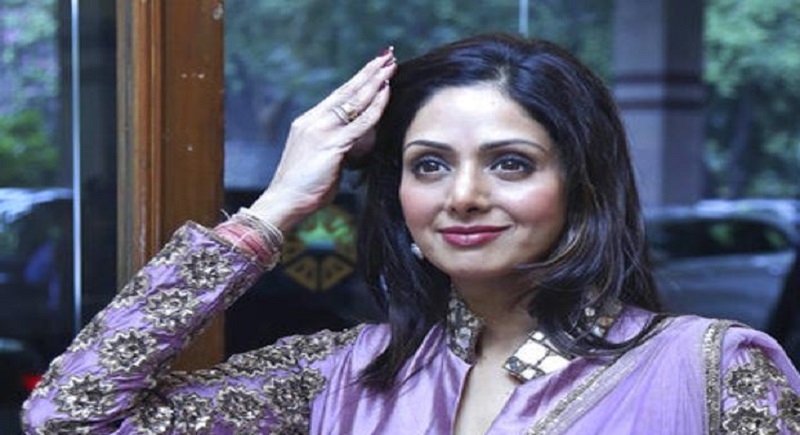 What if a mother continuously makes her child eat more and more pudding only? Will he not vomit? This might even make the child suffer from dysentery and other sicknesses? Exactly the same was done to us by the media for 4/5 days immediately after the sudden demise of the Bollywood film star Sridevi in a Dubai Hotel room.

The TV audience has been forced to shed tears on and on for the actress. Many have felt it intensely irritating. There was practically minuscule coverage on the election in Meghalaya, Nagaland and Tripura. I guess the gossip of a film star is more important than the citizens exercising the democratic right and other major events across the country.

What is not less disgusting is the mind set and the taste of the media these days. It literally does not let an individual gaze “upwards” and think higher. Thoughts, opinions and commendation expressed about the departed soul may sound poetic but they all border on the "frivolity and actress’s titbits.

One fails to understand what good it does to us by knowing the idle gossip of a film actor whose lives are less inspirational. I’m afraid, to the media and its type, the film stars are the “only” inspirational and all others’ controversial, lol! It seems the Maharashtra government has gone overboard by arranging the cremation of the Bollywood star with the full state honour. Does it want to swim with the media tide? Phew, this unprecedented trend might take a very vulgar turn. Obscenity and immorality will have the last laugh!

Is the death of Jagadguru Shankaracharya Jayendra Saraswathi not a great loss for the nation who passed away in the same period? His demise did not merit a mention even as news item. Is this not the dangerous trend being set in which even the government is hand in gloves with the media?

Well, no media brings to light how some female actors lead the life after a certain age. Mostly, their latter lives are less enviable. With the waning of the youthful glamour, the media ignores them. During the heyday, many of the single actresses usually get heavily "drunk" in the glitz of materialism which later makes them stagger and subsequently fall into the sea of frustration and aloofness. In their twilight years, they just struggle hard to make peace with the chaotic thought and unfulfilled expectations.

One of my witty nieces yesterday remarked, ‘the media usually wastes the precious time of the people who themselves cannot decide how to be more productive in life. They usually end up looking upon the wrong people as their role models and consequently take the wrong steps. This is very disastrous to the individual and also to the society at large’. I am sure my niece is cent percent correct. 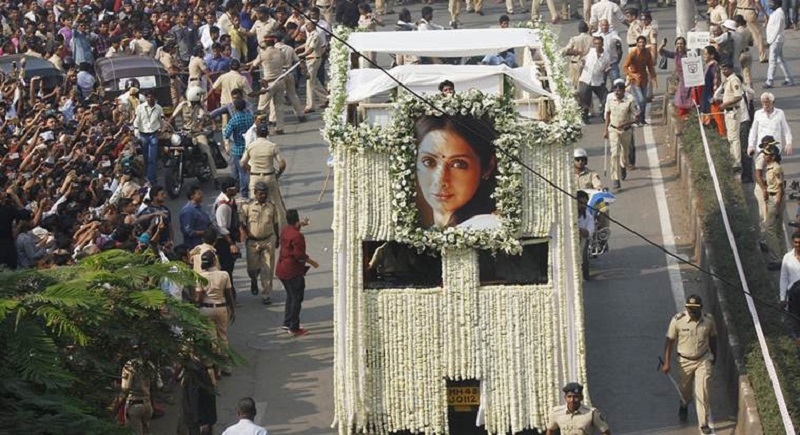 Of course, such occurrence of death of a celebrity could be wisely used as a means to inform and wise up the people about how inescapable the death is. This death at any moment can devour each of us. Our mission, our ambition, our vanity and our entire materialistic possessions just fall to pieces when the death snatches our precious body. Before the jaws of death, a successful celebrity and a street bigger are same. It is the biggest leveller. Why do our media not use such facts of the life sensibly and put a little effort to make the citizen more enlightened and more “humane”? This can be done very easily.

Are we not deeply concerned that this beautiful earth and its beautiful people are being ceaselessly troubled by evil acts of a few inhumane bigots? If ever the knowledge of the “impermanence” of the life and the inevitability of death was harped on and instilled into everyone’s mind, as the entertainment items, the major problem on this earth would have been just solved.

People would not have gone mindlessly berserk being the cause of anxiety to others. Most of the problems, difficulties and worries that we have now are only because of the total “ignorance” of the hard facts about the life and death which might attack any of us at any time. Every moment we rejoice and every moment we grieve only pushes us towards the graveyard. I believe this clear knowledge of “graveyard” and the unpredictably temporary nature of life on earth itself can effectively guard us against a host of wrong thoughts and a host of wrong acts.