Death-knell for the rape culture 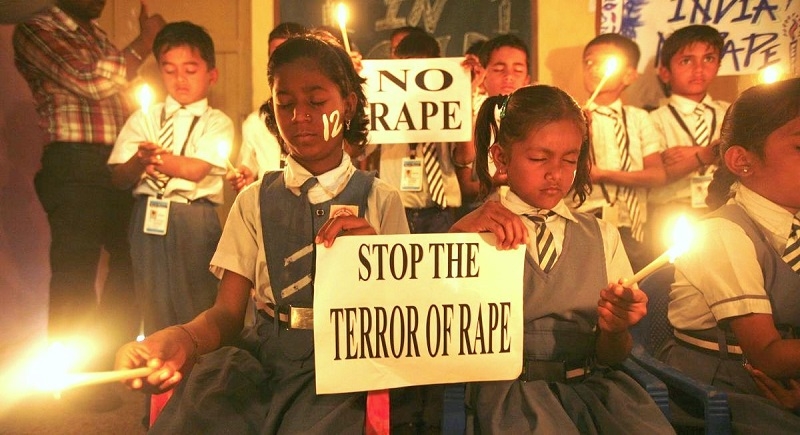 The death penalty for the child rapist is going to see the light of the day. Hearty thanks to the countless candle marchers. The credit also goes to those conscious media and columnists who all fuelled the agitation and energized the activists. Here PM Modi’s dynamism can’t be overlooked either, because this ordinance, which was long overdue, has happened now.

Let’s all pray that the ‘fear of death’ will be an effective deterrent. Hope, this will “frighten away” the real vices. In the meanwhile, it would also be very wise on the part of the government to look for other preventive measures since we have a lot many “vices” in a lot many avatars and assortments which only encourage the sex related crimes.

There are also very dangerous “vices” which, when start to infect one’s thought-process, might give birth to the countless viruses like -- Trojan horses, Malwares, even virulent I-love-You. The virus infecting tragedy usually strikes ones very fast who are with weak inborn “antivirus”. This, in fact, turns “sane men into perverts” if one objectively analyses. But what is too bizarre is that some of the virus generating vices is let to flourish under the “cover of silence” while some are made to believe through media as “virtues” and while others as “talent” -- with a whole lot of modish adornment and poetic adulation.

Do you want to acknowledge that the ones who cried hard against the despicable rape culture are the premier dealers of these vices? Some are producers too. I cut short here. Because these days I fear the “thunder of hypocrisy” then the roars of the tiger in a jungle!

Yes, remaining complacent by mere hanging the perverts will be thus a downright immaturity. The identifying the “causes” of those vices that are hurting the society at large are equally important. Of course, many try to overlook those vices as if they never make a bad impact upon the mind set an individual.

Here I’ve an argument -- has the heat of the hearth stopped boiling the water or burn your pack of currency notes to ash? As mentioned above, we can draw a perfect “analogy” between the virus infecting a computer leading to its inevitable “malfunction” with the people’s behavioural degeneration and wrong indulgences due to the continuous exposure and acceptance of vices. 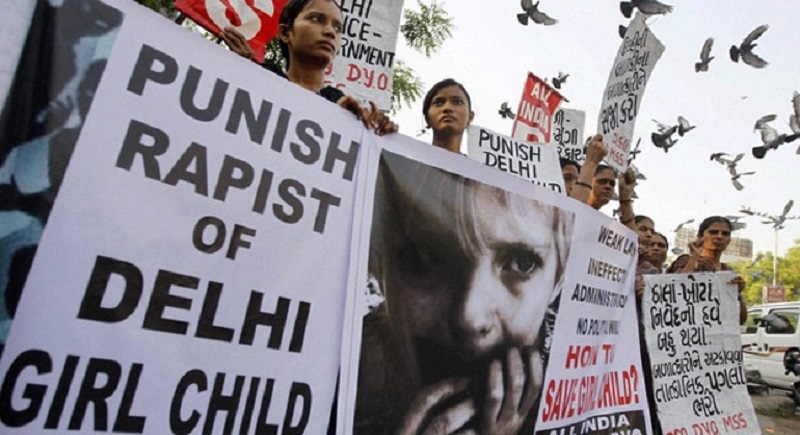 However, it would surely be good if the Government and awakened women organizations boldly pinpoint those forces as well which are culpable for presenting women as no less than commodities, and the dealers of the vices. In this, one is sceptical whether we can turn to the media with hope, or with doubt! Because, very absurdly, the definition of “good life” and its values have now been wilfully distorted and redefined to suit the situation, plans and programs such that they would help further the agendas of that forces which rule the roost.

Anyway, whether one agrees or disagrees, disinfecting/detoxing the “mind set” of the society is the only pathway to the sane society which we are crying for. The healthy thought, healthy attitude, healthy acts can only toll the death knell for any kind of rapes and social ills.