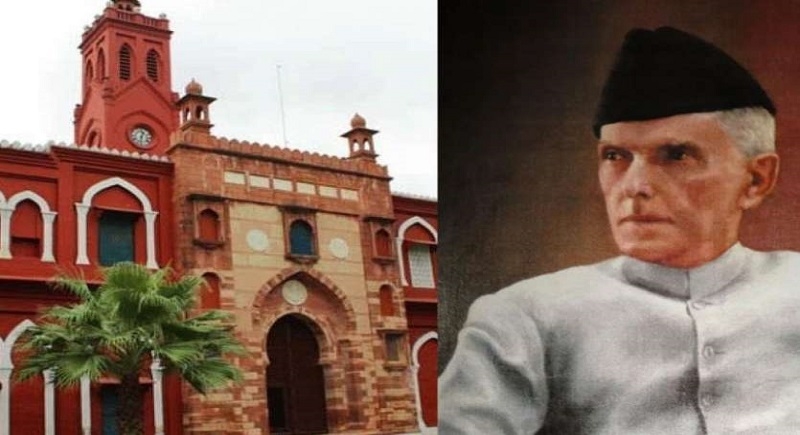 Add to it on 5 May 2018, Pakistan government issued two tweets extolling Tippu Sultan to include: as “tiger of Mysore” on his 218th death anniversary; and “the first freedom fighter because of his steadfast resistance against the British colonialism.”

And, the Congress Party headed by Siddaramaiah celebrated “Tippu’s” birthday with great fanfare in the recent past.

Naturally, BJP got provoked to label Tippu Sultan as a tyrant, ‘anti-Hindu’, ‘anti-Karnataka’ and ‘mass murderer’. In contrast, like Pakistan even the Congress Party holds him as a freedom fighter who bravely struggled against the might of the British.

Will Pakistan acknowledge Lala Lajpat Rai, hailed as Punjab Kesari for his freedom fighter’s role, by placing his portrait in the Government College, Lahore, where he studied? Surely, likes of Mani Shankar Iyer must spearhead protests in Lahore which he visits quite frequently.

Surely, eminent historians like Romila Thapar and other experts must express their views to set at rest a major “crisis” brewing and in making in the AMU and also over Tippu’s place in Indian history.

The study of mankind’s history has an important lesson to offer. Many cold-blooded dictators and tyrants in pursuit of achieving their selfish motives of domination, power, and immortality did not care for the value of human lives.

Can anyone refute that Jinnah was responsible and accountable for the genocide – Hindu’s and Muslims alike. Similar was Tippu Sultan’s terror strategy to subdue people with savagery.

De facto, the 1948 partition displaced over 14 million people along religious lines, creating overwhelming refugee crises in the newly constituted nations. Large-scale violence erupted with estimates of loss of life around two million. The atmosphere of distrust, suspicion and hatred continues even today what after 3 and ½ hot wars and the ongoing ‘Proxy or Hybrid or Political” war.

Of course, Jinnah is revered as Quaid-i-Azam in Pakistan (Father of the nation) even today. None in China can dispute the prima donna status of Mao Zedong or Ho Chi Minh in Vietnam. So also, Hitler and Stalin like many other dictators and tyrants were revered in their respective regimes and countries.

Surely, Jinnah cannot be given pride of place in India having been responsible for mass migrations and genocide.

Let me recount the atrocities that engulfed South Asia during the 1947 partition days. Across the subcontinent, communities attacked each other in a terrifying outbreak of sectarian violence, with Hindus and Sikhs on one side and Muslims on the other—unprecedented mutual genocide.

“Gangs of killers set whole villages aflame, hacking to death men and children and the aged while carrying off young women to be raped. Some British soldiers and journalists who had witnessed the Nazi death camps claimed Partition’s brutalities were worse: pregnant women had their breasts cut off and babies hacked out of their bellies; infants were found literally roasted on spits.”

De facto, the carnage was especially intense, with massacres, arson, forced conversions, mass abductions, and savage sexual violence. Some seventy-five thousand women were raped, and many of them were then disfigured or dismembered. By 1948, as the great migration drew to a close, more than fifteen million people had been uprooted, and between one and two million were dead.

Thus, partition – on religious lines - is central to modern identity of India just as much as it is to Pakistan or Bangladesh. 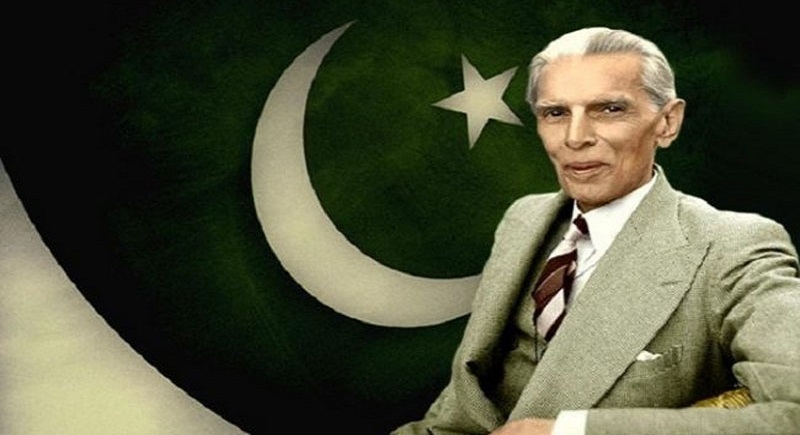 The real challenge to focus is, therefore, to stop those claiming to be champions of liberal democracy, particularly pseudo secularists (so called secular Hindu’s) to exploit the weaknesses in the system to extol Jinnah, who passed the Lahore Resolution (1940) demanding a separate Nation for the Muslims.

How can any true Indian – either Hindu or Muslim – ever forgive Jinnah for the mass migrations and genocide? Of course, some also blame Nehru for not agreeing to share power with Jinnah.

After all, it was Nehru, who referred to Lahore as “Jinnah's fantastic proposals”, while Rajagopalachari deemed Jinnah’s views on partition “a sign of a diseased mentality”.

Be that as it may, the raging controversy that has spilled over into the streets of Delhi and the JNU and Jamia institutions does not augur well from national security interests (internal security).

Mani Shankar Iyer, born in Lahore, is back to playing pseudo secular liberal games by supporting the issue of Jinnah’s portrait in the AMU. Can he do the same in Pakistan demanding portraits of Gandhi and Nehru to adorn the walls of Lahore University?

So, those people and groups spearheading the restoration of portrait of Jinnah in the AMU portals are certainly contra secular in mind set. Ipso facto, Jinnah cannot lay claims to secular credentials. Tomorrow such protagonists may also champion the cause for installation of “Osama Bin Laden” portrait in the AMU and demand hoisting the ISI flag on the building.

And, those apologists in the media playing to the tune of radical Islamist groups clearly reflect their subservient and defeatist mind set. Such apologist must remember that by their words they are further eroding and weakening democracy, stall people from acting democratically and harm people that is contra national security interests in posterity.

In retrospect, surprising it is that as to how for the past 70 years that Jinnah’s portrait remained on the walls of the AMU.

And, the political twist given to the controversy in the media as a deliberate attempt by Hindutva radicals to ensure Hindu polarization during Karnataka State elections may be true, but voters of Karnataka have already been fed by an overdose of distrust and hatred on communal caste lines by both the Congress Party and the BJP.

Never too late in the life of the nation that such errors by either design or oversight are set right.
M A Jinnah Pakistan Partition of India Aligarh Muslim University Portrait Protests Tippu Sultan Congress BJP