Governor's Rule in Jammu and Kashmir: The challenge and the ramification

Dr. Simrit Kahlon
The political churning witnessed in Jammu and Kashmir in mid-May has settled down into a new mould. It became quite apparent within the first few days that there was no possibility of any other political alliance replacing the PDP-BJP combine which, in turn, pointed to the inevitability of Governor's rule. 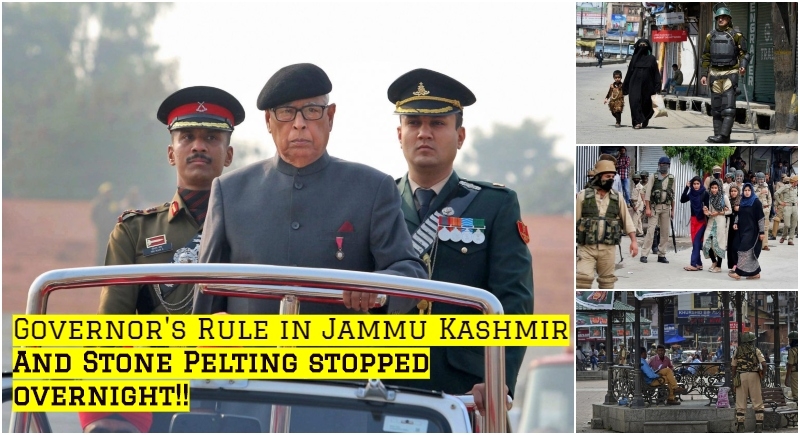