Mumbai, August 21: The limits of the possible can only be defined by going beyond them into the impossible says DR VR Lalithambika who is the head ambitious project ‘Gaganyaan Mission’. She has been appointed as the Director of this project. She has several years of experience in the field and conducted many successful projects. 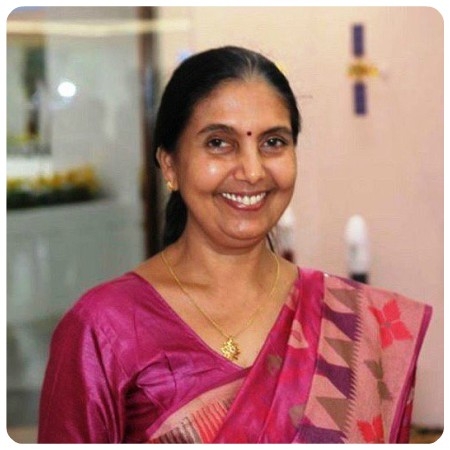 On 15th August 2018, Prime Minister Narendra Modi announced that Indian astronaut would go into space by 2022. While ISRO has already started working on this ambitious project ‘Gaganyaan Mission’. ISRO scientists are preparing for its first Human Space Flight Project, and if successful, India will become the fourth country after Russia, USA and China to send humans into space.

ISRO chairman K Sivan has picked Lalithambika, who has won the Astronautical Society of India for excellence award in launch vehicle technology, to spearhead the programme to make India the fourth country launch a human in space.

She has worked on building the autopilot of rockets as she led the team to review the design of rockets including the Geosynchronous Satellite Launch Vehicle (GSLV-Mk-3), the rocket intended to carry the human space mission. Lalithambika was early deputy director at the Vikram Sarabhai Space Centre (VSSC), Thiruvananthapuram. Sivan was previously the director at VSSC.