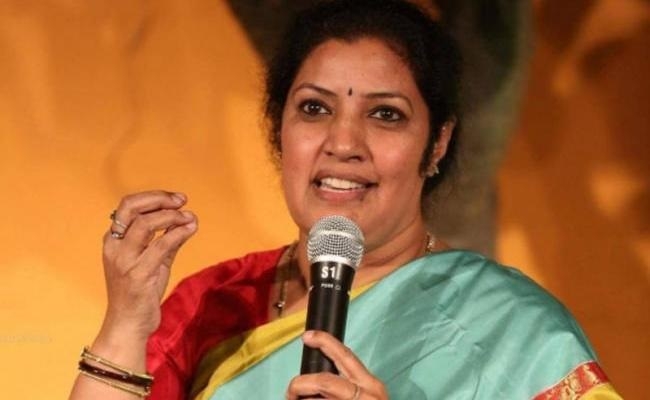 Reports were making rounds that the daughter of former Chief Minister NT Rama Rao might quit BJP in order to join YSR Congress along with her husband Daggubati Venkateswara Rao and Son.

On the other hand, state BJP leaders refuting the reports on Purandeswari said that deliberate attempts are being made to damage the image of the BJP leader. Last year, Centre appointed Purandeswari as an independent director of national carrier Air India Ltd.

In 2004, she got elected from Bapatla Constituency and later inducted into the cabinet of Prime Minister Manmohan Singh. In 2009, Purandeswari won from Visakhapatnam. Purandeswari left Congress on the issue of Andhra Pradesh bifurcation and joined BJP. Currently, she is heading the Women’s wing of BJP.