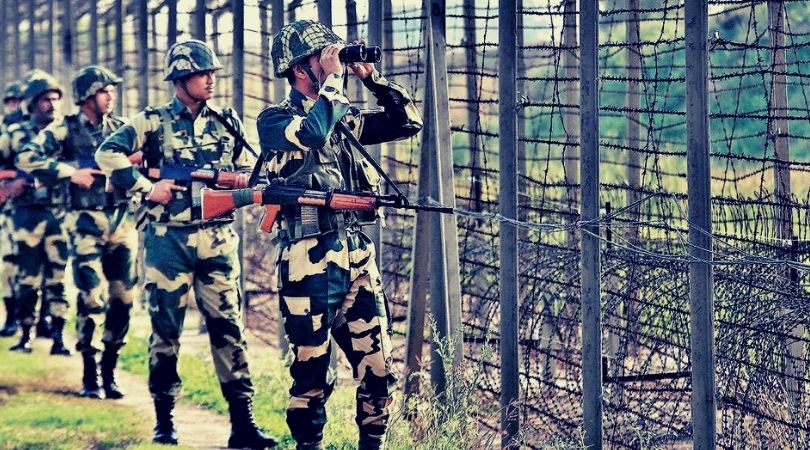 The police mentioned that there was a bomb explosion at Moreh town near the office of the Subsidiary Intelligence Bureau (SIB) on Monday and another bomb exploded near Moreh police station on Saturday night, the police said. No casualties were, however, reported.

Assam Rifles, the oldest paramilitary force, is responsible for guarding the India-Myanmar border besides assisting the law and order of the state. Superintendent of Police of Tengnoupal district, Th Vikramjit Singh, said that two border gates- gate number one and gate number two were, however, open. Manipur shares over the 100-km-long porous international border with the neighbouring country.