The merciless killing of six innocent labourers by terrorists in the Kulgam District of Kashmir on 29, October is yet another example of the ruthless policy being followed by these criminal elements at the behest of their evil handlers in Pakistan. The poor men were dragged out of their residence and killed in the most inhumane manner. Such an abhorrent act is totally unacceptable by any religious or civilisation tenets of humanity. 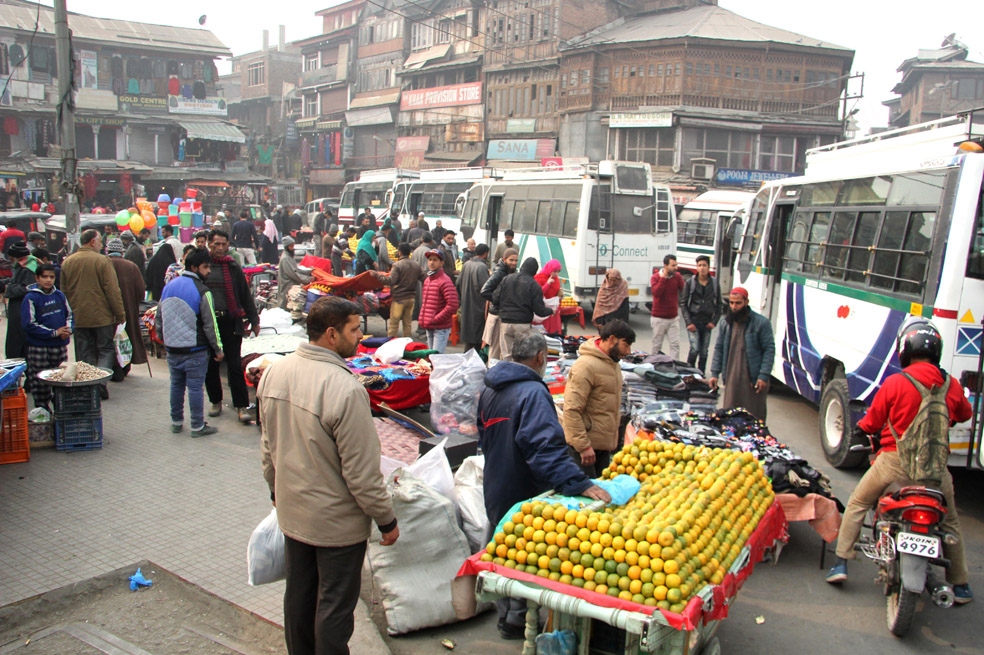 The killing is in tune with an old policy followed by the terrorist masters across the border of engineering violence and selective killing in the Valley whenever there is some event of significance being held there. In this instant, there were two important events scheduled back to back. The first was a visit to Kashmir by a group of 23 European lawmakers to assess the situation on ground and the second was the reorganised governing dispensation of two Union Territories being made effective on midnight, October, 31. The situation was most apt for a terrible terrorist strike which is exactly what was attempted.

If the terrorists had more facility and power they would have struck at a much larger scale, as they did in Village Chittisingpura in Kashmir, in March, 2000, killing 35 innocent Sikhs just because President of the United States, Bill Clinton, was visiting India. The very unfortunate but truncated nature of the present strike points towards the limited capability of the terrorists, which is something to be satisfied about from the security point of view.

In Kashmir, five murderous attacks of this nature in the last two weeks or so have led to the killing of twelve innocent outsiders. Apart from the unfortunate six victims of the Tuesday terrorist attack, four truck drivers, a trader from Punjab, and a migrant labourer from Rajasthan have been killed in similar attacks earlier in the month of October. Apart from these successful attacks there would be innumerable unsuccessful ones foiled by the very vigilant security forces.

The killings are being guided by a well-conceived and deep rooted policy to offset the legitimate actions taken by the Government of India to set right certain wrongs that have been perpetrated in Jammu and Kashmir since the Independence of the country. Since theses wrongs favoured the intention of the evil forces to wrest the state from Indian control, the setting right came as a rude shock to them and left them unbalanced, leading to this immoral reaction.

These elements have launched a series of initiatives to wrest the initiative from India. Pakistan attempted a huge diplomatic misinformation campaign to denounce India but it fell flat since all countries (except a few) termed the change in constitutional status of the state as an internal matter of the Indian Nation. The evil forces then attempted to ignite an internal revolt with the use of its propaganda tools, but failed miserably yet again, with no incident of violence in the entire state, including the most sensitive Kashmir Valley.

This killing of innocents is the next desperate measure on the part of these forces to show that the Kashmir Valley is on the boil. A second more sinister intention is to create an environment of fear so as to dissuade businessmen from investing in the region. Investment is unlikely to come by in a tenuous environment of security. A muted investment climate is likely to bring about anxiety and dissatisfaction among the people who are eagerly waiting for an improved economic situation as an offshoot of the changed political dispensation. For the enemy, killing of poor labourers is a good way to ensure that investment does not flow in due to security concerns.

The evil designs and machinations are, by no means, lowering the resolve of the government to go ahead with the plan. On October, 31, the announced changeover to two Union Territories has been implemented and the Lieutenant Governors in both Union Territories have been sworn-in. The group from the European Union also reiterated that the change in constitutional status was an internal matter of India while also expressing fear about a rise in terrorist violence. On both counts Pakistan stands chastised.

The Kashmiri people realise that they are being exploited by wicked foreign elements whose only intention is to colonise them and exploit the rich natural resources of the land. They have, most valiantly, fought the scourge of terrorism for many decades and have emerged victorious. They understand that the mindless death of even one innocent citizen of the country, whether he is from the state or any other part of the country is unacceptable. The terrorist challenge today is a pale shadow of what it was about two and a half decades back and can be easily eradicated if the will holds strong. The terrorists cannot survive without local support which is being provided by a miniscule segment of the society mostly for economic gains. The people can identify such anti-national and anti-people segment and neutralise it through social pressure as well as security action. Once support is not forthcoming terrorism will naturally peter out.

It is important to look at the larger picture of the 21st century where economic uplift takes priority over all else. If Kashmir does not open out to India and onwards to the world, it will be left out of the development loop and will regress by many centuries. The effort of the nation, through its elected government, is to ensure that nothing of this sort happens. All energy is channelled towards bringing the region at par with the rest of the country. The idea, in fact, is to see the region surging ahead on the basis of the abundant economic possibilities that are available there. The people should leverage this commitment of the nation to their advantage by rejecting the divisive voices, eradicating the violent terrorist forces and concentrating on the course of development.

(Dr. Simrit Kahlon is a reputed academician, columnist and author)