Puja celebrations and our outrageous indulgences 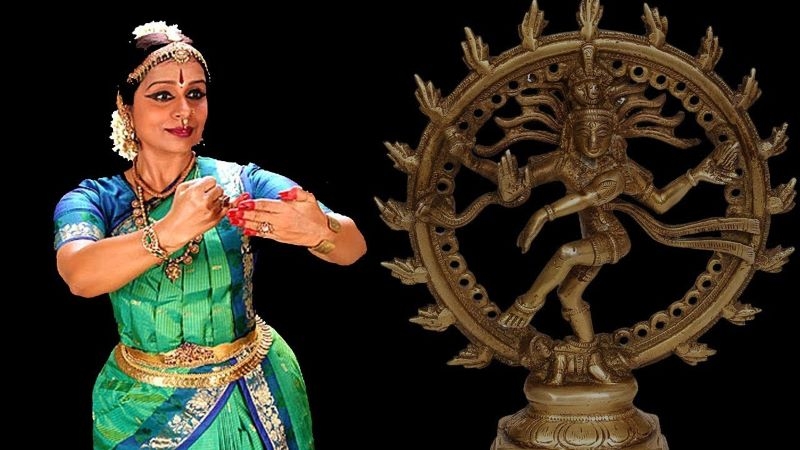 If one wants to connect Hindu culture with the senseless bursting of crackers and boisterous fun then he is absolutely wrong. There is no mention in any corners of the voluminous scriptures of fireworks blasting during a PUJAS that “upset” the harmony of peace and tranquility of others.

To disturb others’ tranquility falls under the heading of vices. Preserving the sanctity of the environment, and more importantly, the inner purity of mind and heart is the “prime doctrine” of SANATAN DHARMA which is popularly known as Hinduism.

This Hindu culture now seemingly run the risk of having been defined by other communities with what is not very pleasant to hear. I’ve overheard many toxic comments against this blatant desecration of auspicious puja celebrations.

During the Holi festival, many people fear to move out of their homes, particularly in the plane areas. You might be blasted with a bucketful of dirty water by pranksters from the 5th floor of the building. Is this sadism the part of the puja and Holi celebration? One is afraid, with each passing year, this festival of the color of joy, though having strong spiritual significance, has only painted the very face of Hindu culture with vulgarity and depravity.

The sacred Durga Puja is not left untouched. Navaratra is joyfully profaned by vulgar DANDIYA NACH, FASHION SHOWS, and Bollywood Dance competitions. Noisy revels and frantic boisterousness have literally drowned out the humming of hymns from the sacred scriptures. 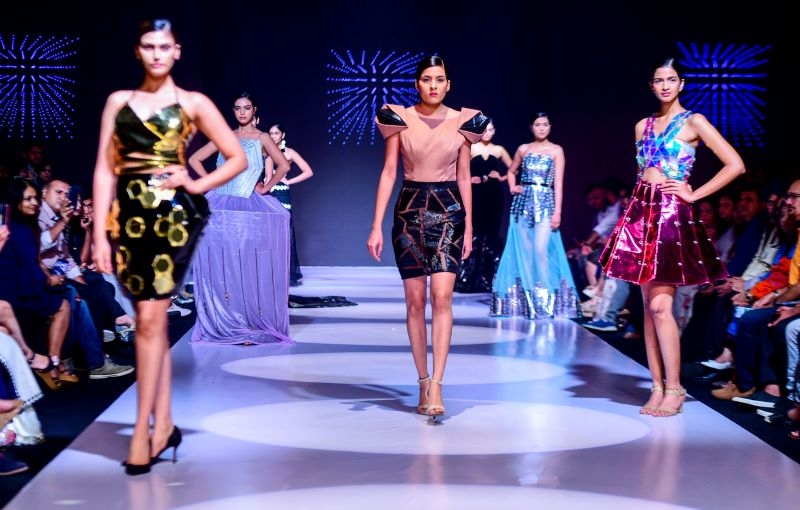 Matter of fact, peace in one’s life and his efforts to help bring peace in others’ lives is essentially the fundamental basis of Hindu culture and festivals. Practically speaking, there is no devotion to God without peace. Therefore, “Shanti” is one of the most paramount peace mantras in Sanskrit, not “Ashanti” which, of late, is the hallmark of such Hindu puja celebrations.

The profound objective behind this peace mantra even inspired one of the greatest poets of the 20th Century – TS Eliot who underlined it with the purpose of life which he brought out in his epic poem – The Wasteland. That poem finally ends with the same peace mantra -- Shanti, Shanti, Shanti.

It should not be misunderstood ever that Hinduism disapproves of all kinds of fun and frolic. No, it is never so. We can have various kinds of festival enjoyments but without ever causing a problem to others and the environment. There are sufficient mentions of fun and frolic, merrymaking even in the spiritual activities -- like Krishna Lila, Ram Lila…; and there exist endless nritya shashtras for healthy recreation. But they all are within the “purview of Dharma”.

Ancient sages in their meditation conceived and authored a number of treatises in which we find the elaborate approaches and procedures to evolve oneself spiritually through fun-filled dances and music. There are “ragas and layas” (musical modes and rhythm), which are meant to “recharge” the mind for the meditative concentration. The objective behind being to climb up the ladders of realization of oneness and universal uniformity. 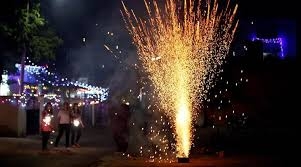 However, there is absolutely no scope or prescription for deriving pleasure or fun by causing pain and anxieties to others? How come bursting high decibel fireworks at 2 AM or 3 AM or 4 AM is puja? In fact, it is called “adharma” or irreligion leading to self-degeneration.

Therefore, it is DIYA, as per Vedas, which symbolizes the LIGHT to dispel the darkness of ignorance, the darkness of vices, and bring forth the light of knowledge to awake the “inherent” divinity.

Goddess Laxmi is the “flame” of feminine ENERGY in the infinite cosmic creation. So, indulging in earsplitting fireworks and causing continuous problem to HER creatures, and HER environment, is totally against the fundamental principle of the devotion in Hinduism.

Very sadly, with the blasting of the fireworks in the name of Goddess Laxmi we have invariably set off the tank of vices alone.