New Delhi, November 2: Although Chandryaan 2 mission went silent, India at large stood together hailing the ISRO for its efforts to reach the moon. A brave and courageous attempt, the Indian Space Research Organization (ISRO) did not lose hope and strived hard till the end to revive the lost communication. In a latest, as everyone thought the story on Chandrayaan 2 ended, ISRO chief K Sivan said that it’s not an end of the story. K Sivan on Saturday weighed in on the second landing attempt of Vikram lander on Moon’s south pole, after the first could not find success. 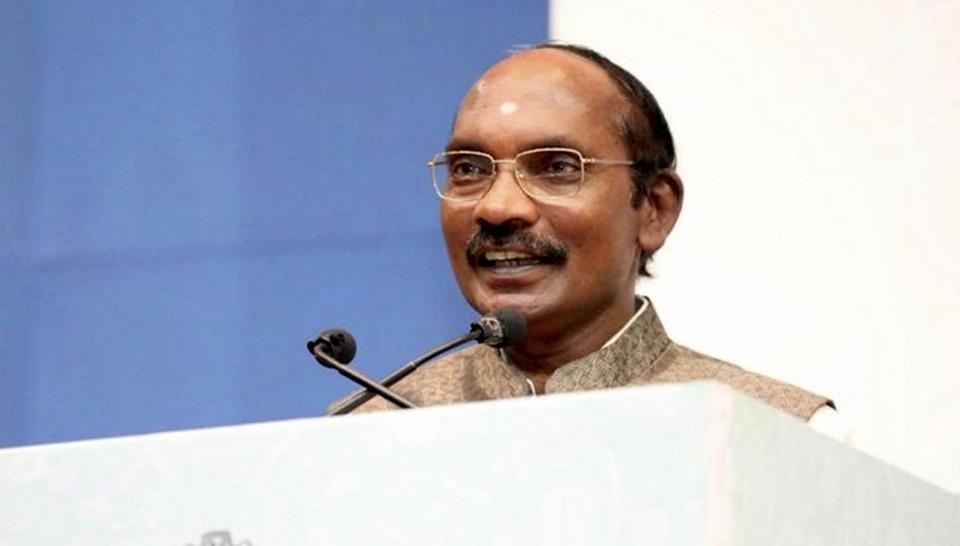 He further added saying, “You all have heard about Chandrayaan-2 mission. On the technology part yes, we could not achieve soft landing, but all the systems functioned until 300m from Moon's surface. Very valuable data is available to set things right. Let me assure that ISRO will pull all its experience, knowledge and technical prowess to set things right and demonstrate soft landing in near future.”

“Chandrayaan-2 is not the end of story. Our plans on Aditya L1 solar mission, human spaceflight programme are on track. A large number of advance satellite launches are planned in the coming months. SSLV will make its maiden flight sometimes in December or January. Testing of 200 ton semi-cryo engine is expected to begin shortly. Work is on to provide NAVIC signals on mobile phones, which will open the path to develop large number of applications for societal needs,” he added.

Chandrayaan 2 was an ambitious mission rolled out by ISRO aiming to cater a soft landing of Vikram Lander on the south pole of the lunar surface. If the Vikram Lander would have accomplished soft landing, Pragyan rover would have taken over by roaming on the south pole of the lunar surface to test the possibility of the presence of water. As explained by ISRO, Pragyan is a six-wheeled robotic vehicle i.e rover carrying two payloads. With a 50W power generation capacity, Pragyan can travel upto 500m before it loses power. Pragyan, which weighs 27kg can only communicate with the Lander - Vikram.