Significant rise in fund recruiting and training of terror outfits in Pakistan; US report reveals

Washington, November 2: As Pakistan continues to be safe haven for terrorists, the country has been countering the allegations repeatedly. But United States has been keen on showcasing how Pakistan has failed in its attempt to take strong action against terrorists. In a report released by the US State Department, it stated that Pakistan has failed to ‘significantly limit’ major terror outfits like Lashkar-e-Taiba (LeT) and Jaish-e-Mohammad (JeM) from funding, recruiting and training their fighters on its soil. Also, it has allowed candidates "overtly" affiliated with their front organisations to contest the general elections in July last year. 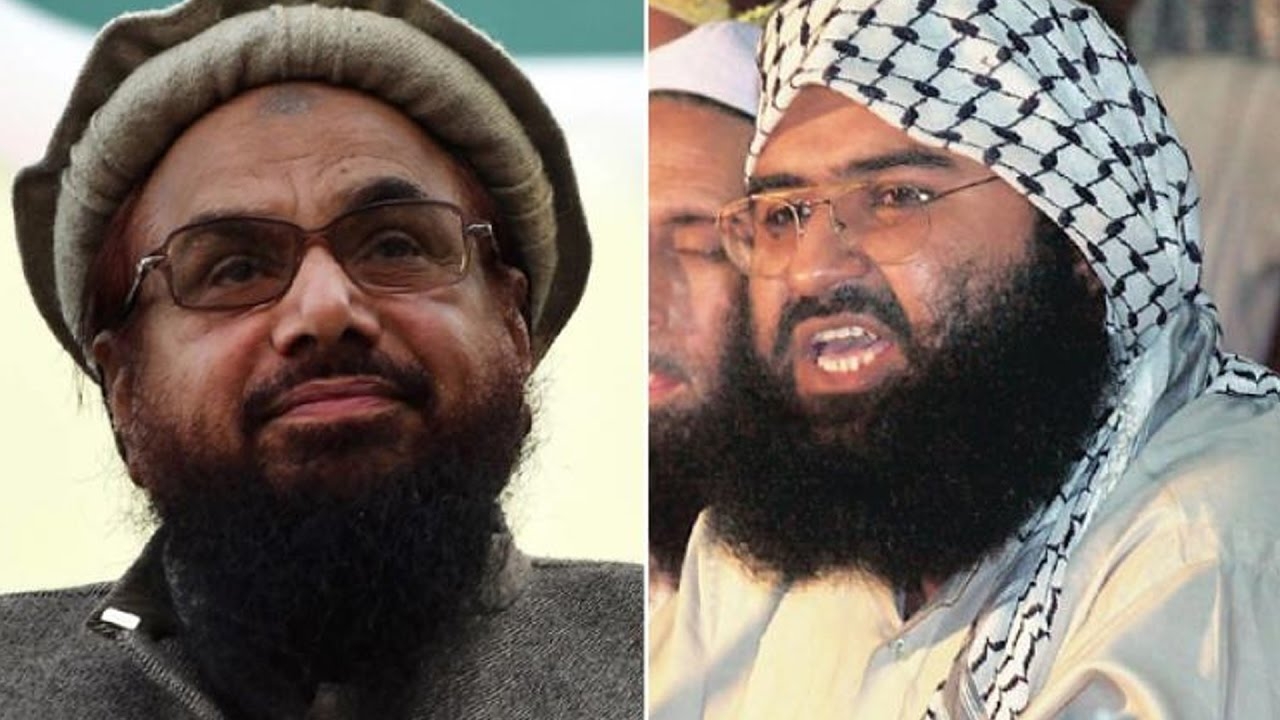 According to the ‘Country Reports on Terrorism 2018’, Pakistan has failed to restrict the Afghan Taliban and the Haqqani Network from operating in safe havens on its soil. This is despite Islamabad’s open support for a political reconciliation between the Afghan Taliban and Afghan government. While the report noted Pakistan’s efforts in connection to the implementation of conditions laid down by Financial Action Task Force (FATF), it slammed the country for failing to uniformly implement UN sanctions against outfits like LeT and its affiliates.

The report state, “Although the Pakistani government voiced support for political reconciliation between the Afghan government and the Afghan Taliban, it did not restrict the Afghan Taliban and the Haqqani Network (HQN) from operating in Pakistan-based safe havens and threatening the US and Afghan forces in Afghanistan.”

Terror groups conducted attacks against governmental, non-governmental, and diplomatic targets in Balochistan and Sindh provinces, it continued. "Groups located in Pakistan, but focused on conducting attacks outside the country, included the Afghan Taliban, HQN, LeT and its affiliated front organisations, and JeM. Terrorists used a range of tactics to attack individuals, schools, markets, government institutions, and places of worship, including IEDs, VBIEDs, suicide bombings, targeted assassinations, and rocket-propelled grenades," the report underlined.

While the country "criminalises terrorist financing through the Antiterrorism Act, the implementation remains uneven". "In June 2018, the FATF placed Pakistan on its `grey list` for deficiencies across its AML/CFT regimes, specifically citing concerns over Pakistan`s failure to fully implement the UN Security Council ISIL (Daesh) and al-Qaeda sanctions regime.

FATF noted that UN-listed entities, including LeT and its affiliates, were not effectively prohibited from raising funds in Pakistan, or being denied financial services," it said. "Although Pakistan`s laws technically comply with international AML/CFT standards, authorities failed to uniformly implement UN sanctions related to designated entities and individuals such as LeT and its affiliates, which continued to make use of economic resources and raise funds," the report noted.