Countdown begins for ISRO’s ‘eye in the sky’; Know interesting facts about CartoSAT-3

New Delhi, November 26: All set to launch its third generation ‘eye in the sky’, the Indian Space Research Organisation (ISRO) has locked a date and time for CartoSAT-3 Earth observation satellite from India along with thirteen commercial nanosatellites from the United States. The PSLV-C47 will lift off carrying fourteen satellites on Wednesday at 9.28 am from ISRO's launchpad at the Satish Dhawan Space Centre (SDSC) SHAR, Sriharikota in Andhra Pradesh. 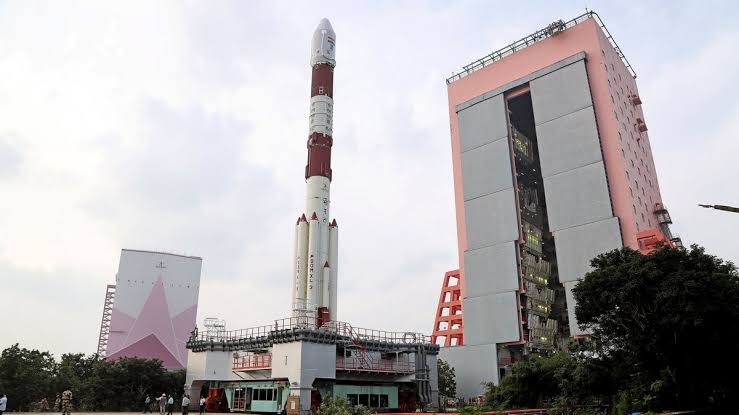 The Indian Space Research Organisation (ISRO) will be using its trusted workhorse, the PSLV XL rocket to place the satellite in Low Earth Orbit (LEO). Deemed PSLV-C47, it will be the PSLV’s 49th flight and the XL variant’s 21st launch. the satellite’s main use will be addressing the demands of urban planning, rural resources, coastal land use and monitoring land cover.

Since the CartoSAT satellites are capable of providing high resolution pictures, they serve a dual purpose. They can be used to defend Indian borders. CartoSAT-3 is the third in a series of indigenous Earth observation satellites built by ISRO. With its highly-advanced remote sensing capability, CartoSAT-3 is a leap of advancement over its predecessor CartoSAT-2, with a wider spatial range (of view) and finer resolution (of up to 0.25 metres or 25 centimetres).

CartoSAT-3 is undoubtedly one of the most advanced imaging satellites ever built by ISRO, with the capability to produce some of the most high-resolution aerial imagery in the world. It is certainly the highest of any ISRO satellites. It will also image across multiple spectra panchromatic (captures all visible colours of light), multispectral (captures light within specific ranges in the electromagnetic spectrum) and hyperspectral (captures light from across the electromagnetic spectrum) earth observation mission.

Of the fourteen passengers on the PSLV-C47, thirteen are commercial nanosatellites from the US, part of a commercial arrangement between NewSpace India Limited (NSIL), Department of Space. The ridesharing customers with satellites onboard include Boston-based satellite communications company Analytical Space, American data and analytics company Spire Global, Cambodian small SAR-satellite manufacturers iQPS, and Luxembourg-based Kleos Space.