Dehradun, November 5: Today, Uttarakhand chose a very unique way to spread awareness among the people about the ill effects of single-use plastic, a 50 km long human chain. About one lakh people including school and college students, traders and intellectuals participated in the campaign and took a pledge to rid the state of single-use plastic and polythene. Also, Chief Minister Trivendra Singh Rawat took part in the human chain. 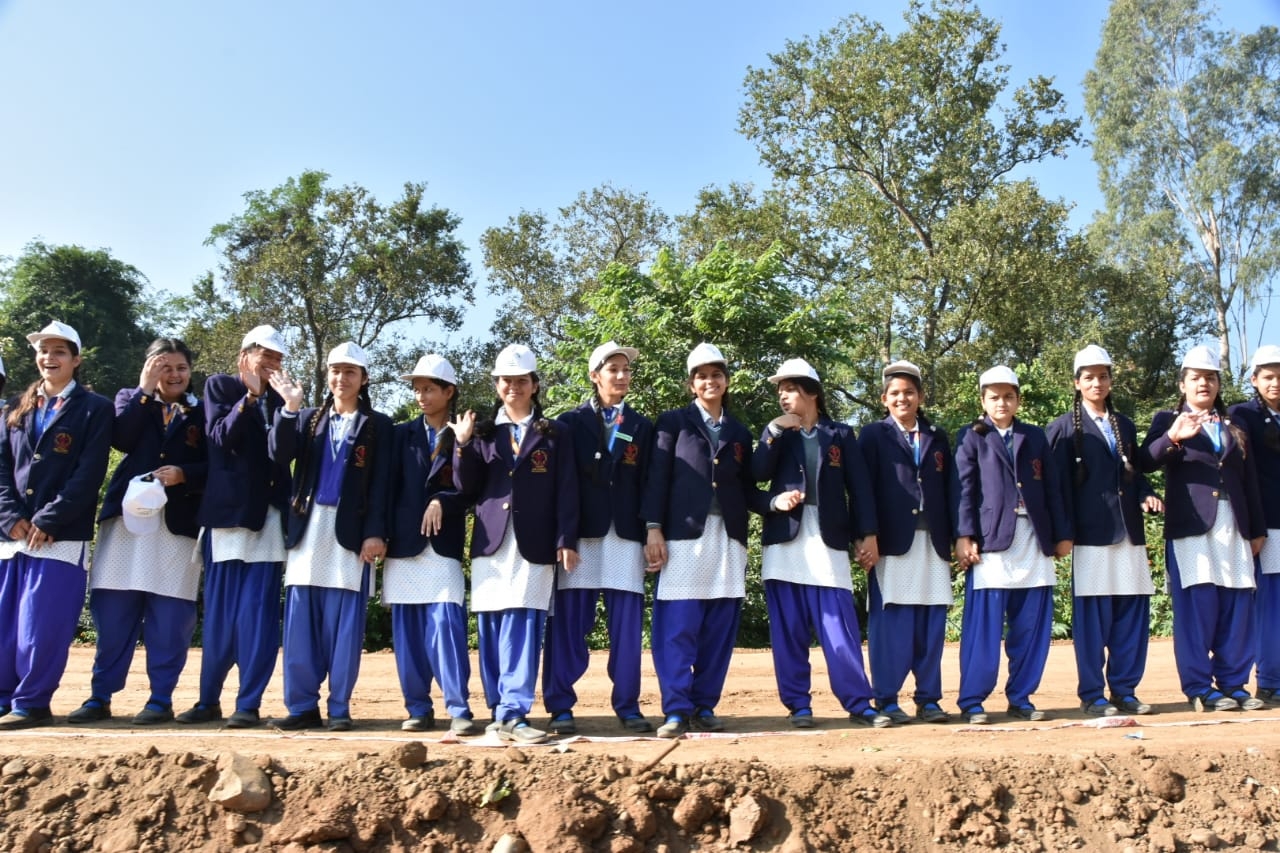 The 50-KM human chain began from Miyanwala and concluded at the clock tower in the heart of the city after crossing through Mussoorie diversion, GMS road, and Saharanpur road. Earlier, the chief minister appealed to people to discard single-use plastic and polythene in view of their detrimental effects on environment, human and animal health.

In the tweet, CM Rawat said that the Municipal Corporation participated in a 50KM long human chain organized by Dehradun to create awareness against polythene and single-use plastic. In this series, school children, businessmen, employees pledged not to use polythene and plastic and make the country plastic-free.

"Apart from its ill effects on human and animal health, single-use plastic and polythene also clog the drains which cause water-logging during monsoon. Putting an end to their use is in the larger interest of the society," he said.