New Delhi, November 8: Emancipating the ‘zero tolerance’ attitude towards those who indulge in illegal activities, the government has rightfully taken steps to punish the culprits. Continuing with the same motto, the National Investigation Agency has filed a 350-page charge-sheet against two people accused of criminal conspiracy. The charge-sheet has been filed in the NIA special court for smuggling and circulating counterfeit Indian currency brought over from Pakistan. 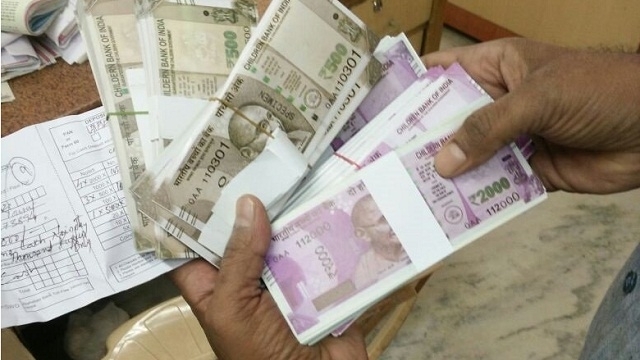 The two accused, Ran Singh and Kunpj, are both residents of the Tharparkar district in Pakistan. While Ran Singh is in custody, Kunpj is absconding. Ran Singh had been detained by the officials of Land Customs station in Barmer district on March 16 and counterfeit notes to the tune of Rs 94,000 in denominations of two thousand were seized from him.

The investigation was taken over by NIA, which unearthed Singh's link with a gang involved in the production, smuggling, and circulation of high-quality conference currency.

Abrogating Article 370 has really not gone down well with the neighbouring nation. Pakistan has been finding ways to smuggle terror funding in India through various channels. Taking strict action against those who are indulged in illegal activities, India has detained various separatists connected to such act.