Lucknow, November 8: The Uttar Pradesh Power Corporation Ltd has decided to start a new scheme under which consumers can pay dues in installments. Now consumers living in urban areas, having electricity connections up to a load of 5 KW can pay their dues in 12 easy installments. For rural consumers, the dues can be paid in 24 installments. 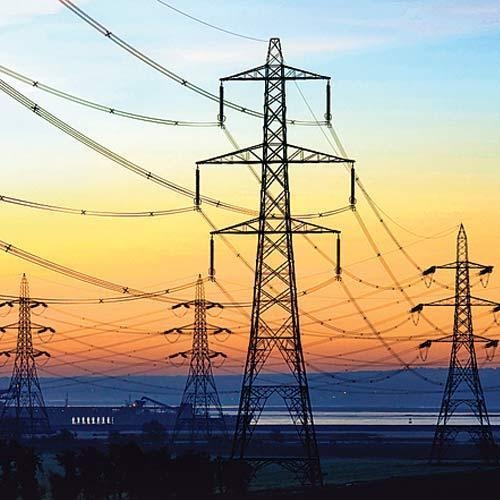 UP Energy Minister Shrikant Sharma said that registration for the new scheme will be launched on November 11 and will continue till December 31. After registration in the 'Easy Installment Scheme', regular payment of the outstanding bills up to 31 October 2019 in fixed monthly installments and subsequent bills is required. Surcharge on the bill till 31st of October 2019 will be waived if such consumers are paid their dues

The scheme will be only for LMV-1 or domestic consumers of urban areas up to 4 KW load and all consumers of rural areas.

"Electricity dues is a big problem in UP. That is why we have brought this scheme. Consumers would have to pay five percent of the dues or a minimum 1,500 as the first installment with their regular October bill," the minister said.

However, only those consumers would be eligible for the scheme who continues to pay power bills regularly on time, Sharma added.

Appealing to the consumers, the minister said that payment would only be accepted online and all queries of consumers would be answered through the toll-free number 1912 and power department offices.