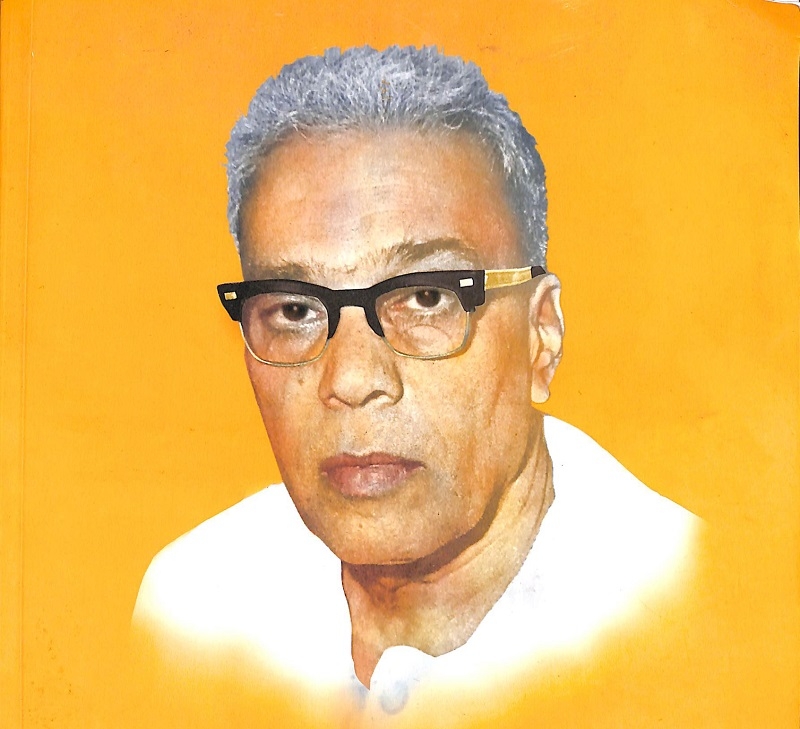 The Rashtriya Swayamsevak Sangh (RSS) has become the centre of attraction today because of the changed socio-political scenario since 2014 general elections. The RSS today is praised or trolled for political moves. But the social service projects numbering over 1.5 lakh being silently conducted across the length and breadth of the country are often neglected. The impact of these service projects is now visible in almost all spheres of the social, economic and political life of the Indian society.

It was undoubtedly the dynamic leadership of third Sarsanghchalak of RSS the late Balasaheb Devras who gave the much needed the social impetus to the organization. It was during the birth centenary celebration of RSS founder Dr K B Hedgewar in 1989 that Devras announced to launch 5000 service projects and started a new department of Sewa Vibhag in the Sangh.

Over the years, this Sewa Vibhag has expanded its activities touching all the spheres of India’s social life encompassing the remote and inaccessible areas taking the message of love and affection to the hitherto neglected populations of the country. The various RSS inspired organizations like Vanavasi Kalyan Ashram, Vidya Bharati, Vishwa Hindu Parishad, Bharatiya Mazdoor Sangh, Bharatiya Kisan Sangh, Sewa Bharati, and so on. They all made tireless efforts to take the fruits of development to these hapless and neglected, deprived sections of the society and bring them at par with others in the Indian society.

Balasaheb Devras had the distinction of reaching to the top post in the RSS hierarchy starting from the bottom. He came in electrifying and inspiring contact of RSS Founder Dr Hedgewar who identified the spark in him and groomed him to shoulder bigger and bigger responsibilities in future. Starting as a swayamsevak he rose to be the Sarsanghchalak – the friend, philosopher and guide of the organization.

Born in 1915 on December 11 at Nagpur Balasaheb started going to the RSS shakha since 1927 when he was in his teens. Dr Hedgewar appointed him as in charge of ‘Kush Pathak’ in the Mohite Shakha. He was a brilliant student and an ace kabaddi player.

Balasaheb was open hearted from his very childhood. He was dead against the outdated and time-barred rituals and customs. He had friends across all castes and they freely used to come to his house and dine with him. He convinced his mother to accommodate them and treat them as she treated him and his siblings. Though she came from a traditional background later on she agreed with him and changed herself.

Balasaheb completed his degree in law and joined the ‘Anath Vidyarthi Gruh’ to teach the students there much against the wishes of his father who wanted him to become an ICS officer. He was given the responsibility as ‘Karyawah’ (Secretary) of Nagpur RSS. He became a full time ‘Pracharak’ (organiser) of RSS in 1939 and was sent to Bengal. But he was called back to Nagpur following the death of Dr Hedgewar.

The RSS was banned by the Nehru Government using the alibi of Gandhi murder in 1948. The RSS was falsely implicated in this case and to get the ban lifted the RSS opted for massive ‘satyagraha’. Balasaheb was the one who was handling the underground controls of this unique event. He contacted eminent personalities, explained to them the position of RSS and sought their active support in getting the ban cancelled.

Later Balasaheb was made ‘Sarkaryawah’ (General Secretary) of the RSS with his headquarter at Nagpur. He consolidated the RSS network in Nagpur during this period and also in other provinces of India. He introduced the Q & A session with an intention to increase inquisitiveness of swayamsevaks.

Following the demise of second Sarsanghchalak M. S. Golwalkar alias Sri Guruji, Balasaheb became the head of the organization. His leadership was put to test by the 1975 internal emergency and subsequent ban on RSS by the then Prime Minister Indira Gandhi. That was a shameless assault on India’s democratic ethos. The RSS under the leadership of Balasaheb fought with this and converted this difficulty into an opportunity by throwing the Congress out of power and restoring the democracy. He was incarcerated in Pune’s Yerwada Jail during the emergency but handled the situation from within the jail. He was a diabetes patient but in spite of that he continued to lead the organization till 1994.

Due to falling health he decided to step down and appointed Prof Rajendra Singh alias Rajju Bhayya as his successor. In the RSS history this was the first such transition which was conducted so smoothly and sans any difficulties.

During his over two-decade leadership, Balasaheb added new dimensions to the Sangh work. He successfully implemented the bifocal vision of RSS Founder Dr Hedgewar to make RSS more people oriented and service-centred organization. He played a pivotal role in expanding the various social service initiatives launched during the tenure of Sri Guruji. Balasaheb deputed senior pracharaks to these organizations and expanded them all over the country.

Against the background of Meenakshipuram conversion incident, all these organizations had played a major role in events like Ekatmata Yatra, Sriram Temple movement, etc. in presenting a united and organized expression of Hindu society and social psyche.

Atal Bihari Vajpayee became the Prime Minister of India in 1996 and that was the dream fulfilled for Balasaheb who was in Pune then and battling with life. Expressing happiness was his last reaction after which he left for heavenly abode on June 17, 1996.