New Delhi, December 16: Turning the pages of history, the day of December 16 has been engraved in golden words as ‘Vijay Diwas’, Indo-Pakistan War of 1971, heralded as one of the most convincing victories of military history. A group of people who do not only save their own country but also gave birth to a new nation, liberated country – that is the example of the gallantry of the Indian Army. 16th December is one of the most important dates in the glorious history of India. It was on this day in 1971, the chief of the Pakistani forces, General AA Khan Niazi, along with 93 thousand troops, had surrendered unconditionally to the allied forces consisting of the Indian Army and Mukti Bahini. The end of the war also resulted in subsequent secession of East Pakistan into Bangladesh. 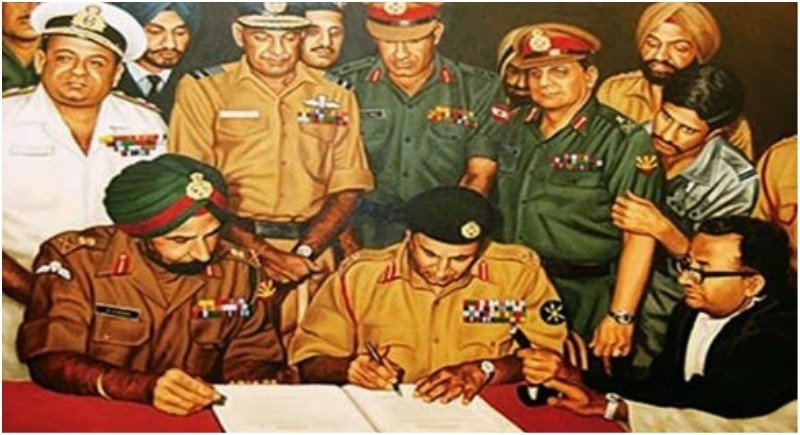 On the occasion Vijay Diwas, Prime Minister Narendra Modi said that he salutes the courage and valor of Indian soldiers. In a tweet, PM Modi said, the history created by our army on this day in 1971 will always be engraved in the golden words.

In Kolkata, a wreath-laying ceremony will be held at ‘Vijay Smarak’ at Fort William the Head Quarters of Eastern Command to mark the day. It is a landmark event in the history of India as it was an outstanding example of peoples aspirations supported by a military action that resulted in the birth of a new nation, Bangladesh. Eastern Command was at the forefront of the war. It organized a 3-day event in Kolkata beginning for the 14th of this month. During this period a number of events were held to commemorate the epic victory.

A delegation of dignitaries comprising of ‘Mukti Joddhas’ from Bangladesh as well as Indian war veterans are taking part in the celebrations. ‘Vijay Divas’ is indeed a Day for Remembrance of our brave soldiers and ‘Mukti Joddhas’ who sacrificed their lives for a noble cause and also a day for taking pledged to save our homeland from any possible attack of external enemies.

Back in 1971 on this day, Pakistani Forces surrendered with his forces to the joint forces of Bangladesh and India marking the end of Bangladesh liberation war. Since then, India and Bangladesh, celebrate Vijay Diwas, also known as Victory Day, every year to mark both the countries’ military victory over Pakistan. 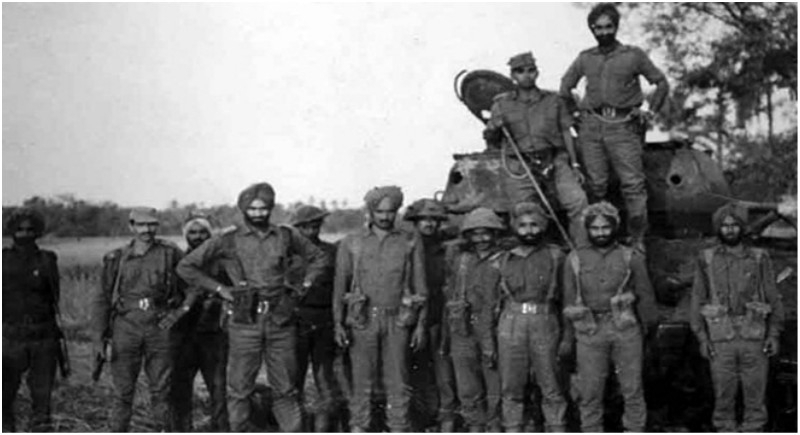 India, the ‘largest democracy’ of the world stood up against a religious dictatorship despite international pressure. The surrendering of the Pakistan forces was one of the largest surrender by an army since World War II. The win was not only a military war but a war of ideology. 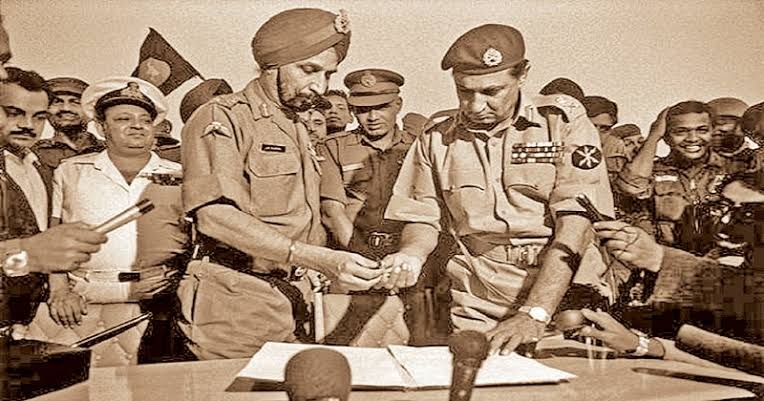 After this glorious day, the birth of a new nation took place, which is now known as Bangladesh. India showed the whole world that it liberated a new country. Maybe this was the first after Second World War that a new country was born out of a war. 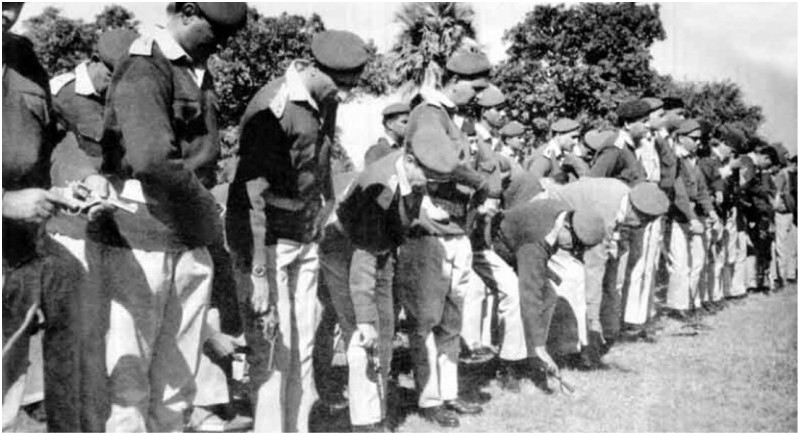 The historic war of 1971 was concluded when Lt General AAK Niazi, then governor of East Pakistan, signed an unconditional surrender in Dhaka on December 16, 1971, and Pakistani forces comprising 93,000 soldiers, surrendered to the Indian Army. The bowing down of Pakistan, this was one of the largest surrender by an army since World War II.