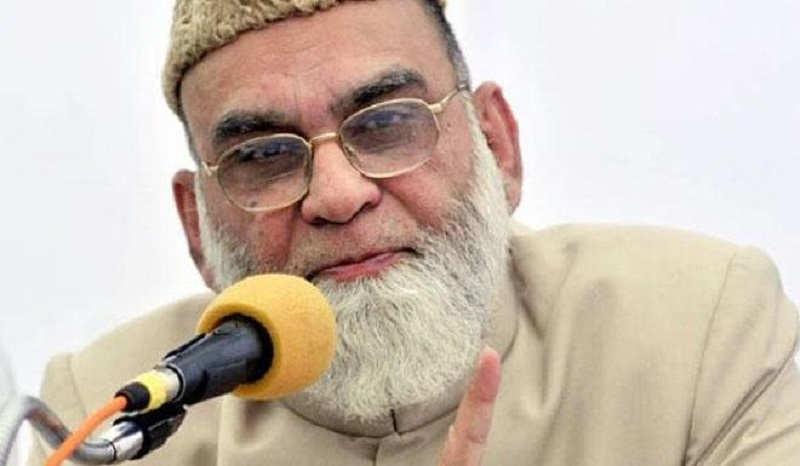 New Delhi, Dec 18: Shahi Imam of Jama Masjid Ahmed Bukhari today clarified and assured the Muslims of India not to worry about the Citizenship Amendment Act (CAA) as it is not against the Muslim community.

He was speaking in the wake of violent protests that erupted in Delhi’s Jamila Milia and Seelampur areas against the CAA.

Imam Bukhari said that it is people’s right to protest in a democratic and peaceful way and nobody can prevent them from exercising this right. However, he said that the protest should be peaceful and controlling our emotions.

He said that there is a great difference between the Citizenship Amendment Act and National Register of Citizens (NRC). While the CAA has become an act the NRC is yet in the most primary stage and only announcement is made.

Bukhari further said that the CAA proposes to provide citizenship to minority refugees coming from Pakistan, Bangladesh and Afghanistan to India and has nothing to do with Indian Muslims so, Muslims should not worry and live in fear, he assured.

The Shahi Imam’s statement came at an opportune time and will help in containing the flames and fumes of violent protests mostly confined to the Muslim dominated areas in the country.