A year that was..! 2019 ought to be a bustling year for MHA; Let’s have a look at major reforms 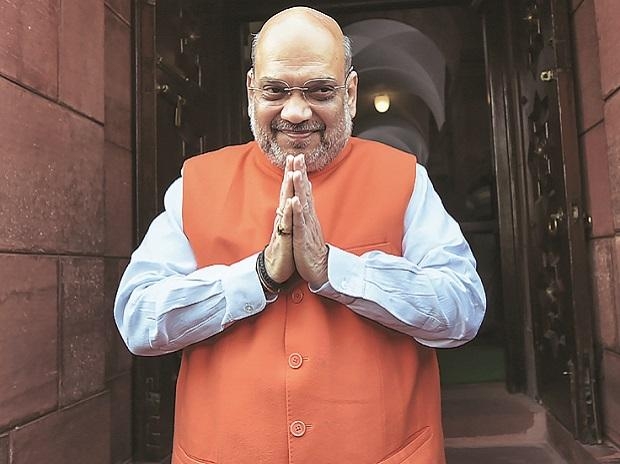 The year 2019 was a watershed year for the Ministry of Home Affairs with abrogation of provisions of Article 370, enactment of the Citizenship Amendment Act, the terror attack in Pulwama and a host of other issues keeping it busy in 2019. With Amit Shah assuming charge of the crucial ministry and taking a few tough decisions that rocked the country, the subcontinent as well as different parts of the world.

Just two months after Narendra Modi government held the realms of politics, Amit Shah on August 5 announced in Rajya Sabha the decision to end the special status given to Jammu and Kashmir under Article 370 and bifurcation of the state into two Union Territories. Abrogation of Article 370, ended one of the most contentious provisions of the Constitution that had allowed a separate flag, a Constitution to Jammu and Kashmir for seven decades. Before this announcement, there was a massive deployment of troops in the Kashmir Valley, a complete clampdown on communication links and detention of hundreds of people, including three former chief ministers.

Besides, a former prime minister will be given SPG security only for five years after demitting office and his or her family members only for five years if they live along with him or her. The home ministry initiated another law which got the approval of Parliament under which an individual could be declared as terrorist by the government.

Following the enactment of the Unlawful Activities (Prevention) Amendment Act, the home ministry declared Jaish-e-Mohammed chief Masood Azhar, Lashkar-e-Taiba founder Hafiz Muhammad Saeed, Mumbai terror attack accused Zaki-ur-Rehman-Lakhvi and fugitive gangster Dawood Ibrahim individual terrorists. The four were the first to be declared terrorists under the new anti-law. The home ministry also released a new map of India depicting Pakistan-occupied Kashmir (PoK) as part of the newly created Union Territory of Jammu and Kashmir, while Gilgit-Baltistan is in the UT of Ladakh and within the geographical boundary of India.

According to information received from states and UTs, 2,391 human lives and 15,729 cattle were lost, 8,00,067 houses were damaged and 63.975 lakh hectares of cropped areas were affected due to floods, cloudburst, landslide, the home ministry said. In 2019, the home ministry banned over 1,800 NGOs and academic institutes from receiving foreign funding for violating the provisions of the Foreign Contribution Regulations Act.