Waking up to new beginnings; J&K to restore SMS services in Kashmir Valley from midnight

Srinagar, December 31: Depriving the valley from using internet services, landline facilities, SMS service in view of safety measures, the state government has now decided to avail all services. As a New Year gift, the government will restore short messaging services (SMS) on 40 lakh post-paid mobile phones in the Kashmir valley from midnight. The senior J&K government official Rohit Kansal said at Jammu informed about it on Tuesday evening. 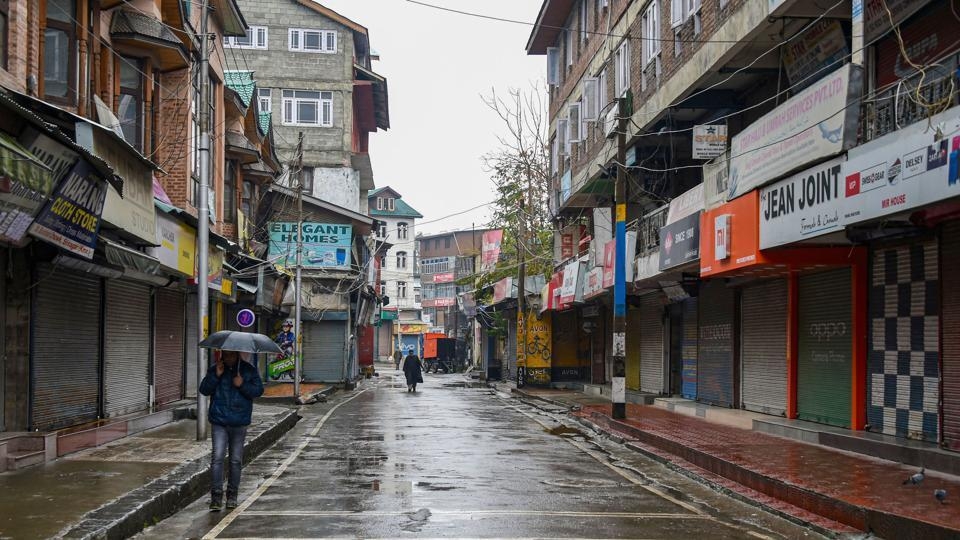 Principal secretary Kansal, who is the Jammu and Kashmir administration’s spokesperson, said broadband internet services in all government-run hospitals and schools were also being restored from 1 January. The government had disconnected mobile and landline phone services in Jammu, Kashmir and Ladakh regions in August this year before moving to scrap Article 370 and splitting J&K into two union territories, Jammu and Kashmir and the second, Ladakh. It has restored phone lines but held back approvals to end the ban on internet and messaging services.

Kargil, part of the Union Territory of Ladakh, got back mobile internet services just last week after a gap of 145 days. But the facility has still not been restored in Jammu or Kashmir region. The restoration of SMS services in Kashmir, which are easier for security agencies to track, is the first step to rolling back the communication blockade.

Rohit Kansal said the process had started on December 10 when SMS services were enabled on mobile phones to facilitate students, scholarship applicants, traders and others. They still could not send messages but could receive one-time passwords from machine-based connections such as banks. “It has now been decided to fully restore the service throughout Kashmir from midnight of December 31,” Kansal said.

When post-paid mobile phones were restored on October 14, the SMS facility too was activated for a few hours. The administration, however, pulled pulled the plug on SMS services within a few hours reportedly after the Army claimed terrorists were using them to mobilse people. Over 25 lakh prepaid mobile phones and mobile internet services needed for messaging services such as WhatsApp continue to remain deactivated.