New Delhi, December 31: Bringing enhanced synergy, jointness and interoperability in the Armed forces, Army Chief General Bipin Rawat has been named the country's first Chief of Defence Staff (CDS). CDS will function as a single-point advisor to the government on matters related to the military and will focus on the better synergy between the Army, Air Force and the Navy. General Rawat will retire as Army Chief today. The defence ministry had recently amended the army, air force and navy rules by bringing in a new clause that allows the Chief of Defence Staff to serve upto a maximum age of 65 years. The post of Chief of Defence Staff will be the rank of 4-Star General with a salary equivalent to Service Chiefs and will head the Department of Military Affairs to be created under the Ministry of Defence and will function as its Secretary. 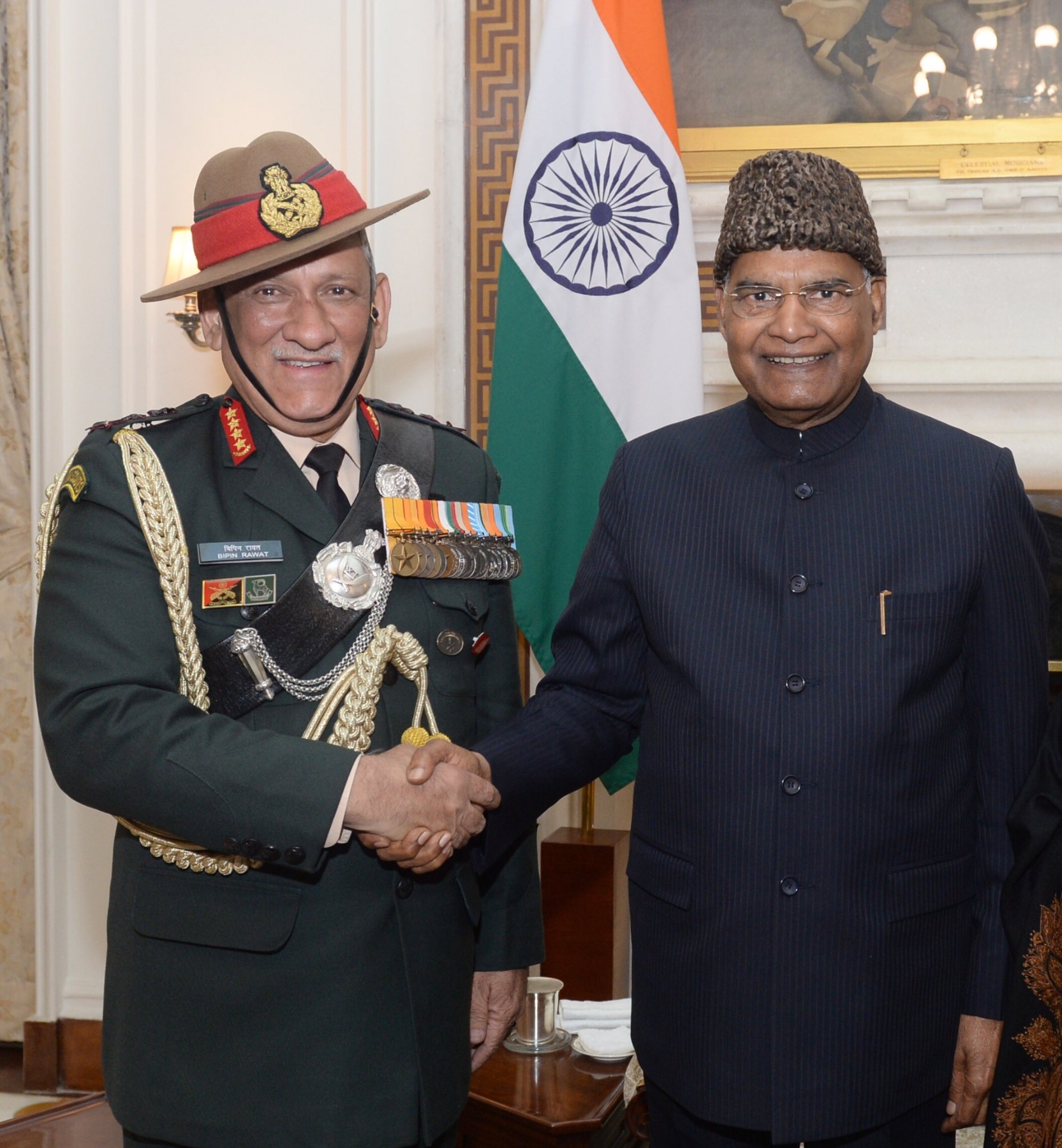 Recently in a landmark decision, the Union Cabinet had given its approval to create the post of Chief of Defence Staff in the rank of a four-star General with salary and perquisites equivalent to a Service Chief. The Chief of Defence Staff will also head the Department of Military Affairs (DMA), to be created within the Ministry of Defence and function as its Secretary.

The Chief of Defence Staff, apart from being the head of the Department of Military Affairs, will also be the Permanent Chairman of the Chiefs of Staff Committee. He will act as the Principal Military Adviser to Defence Minister on all tri-Services matters. The three Chiefs will continue to advise Defence Minister on matters exclusively concerning their respective Services. CDS will not exercise any military command, including over the three Service Chiefs, so as to be able to provide impartial advice to the political leadership. CDS will also bring about reforms in the functioning of three Services aimed at augmenting combat capabilities of the Armed Forces by reducing wasteful expenditure.

Vice Chief of the Army Staff, Lt Gen Manoj Mukund Naravane will take over as new Army Chief today. He will succeed Gen Bipin Rawat, who retires today after a three-year stint as Army chief. Before taking charge as vice-chief of the Army staff in September, Lt Gen Naravane was heading the Eastern Command of the Army which takes care of India's nearly 4,000-km border with China.