On Human Rights Day, Imran Khan has nothing to show for minority rights in Pakistan

On July, 29, 2019, Pakistan Prime Minister, Imran Khan, assured the minority communities of Pakistan that he would ensure their safety, security and basic rights. He vowed to protect the places of worship of minorities. He termed the practice of forced conversions as "un-Islamic" and said there was no precedent in Islamic history for forcefully converting others. As the world prepares to observe Human Rights Day on December, 10, it is noted with sadness that, despite assurances by none less than the prime minister of the country, Pakistan has not seen a let down in intimidation of minorities. 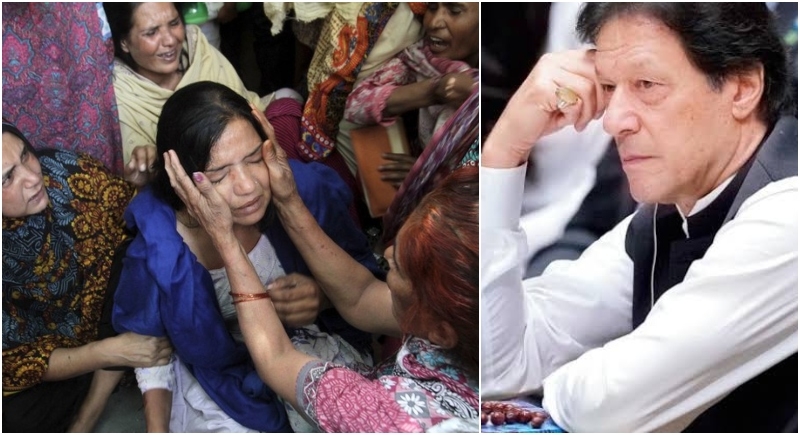 On July, 2, before Imran Khan gave his solemn assurance, reports came in about abduction of a minor Christian girl, Benish Imran, in Lahore. A United Kingdom based charity organisation, Centre for Legal Aid, Assistance and Settlement, has been working with the beleaguered family to seek justice and release of the girl from her captors, with no result recorded so far.

On August, 27, a month after the assurance was given, the kidnapping and forcible conversion of a Sikh girl named Jagjit Kaur from Nankana Sahib caught the attention of the media. The incident triggered an outrage in the Sikh community worldwide and put Pakistan in the dock. The girl was returned to her family due to the heat generated. Sadly, others have not been so lucky.

On September, 16, a 14-year-old Christian Girl, Samra Bibi, from Rasulpura, near Faisalabad was abducted from her house. The Police, as usual, was reluctant to file the FIR. The family asked the Human Rights Focus Pakistan (HRFP) association for help. The Police reacted only after intervention of the association and recorded the FIR, but, it also recorded the age of the girl as 15 or 16 years to offset the minor clause in future arbitration.

On October, 10, 2019, a Hindu girl was kidnapped in the Sindh Province and forcefully converted to Islam. Earlier, Namrita Chandani, a first-year medical student from Ghotki town in northern Sindh, was found lying dead on a charpoy in her room. The police and authorities had tried to downplay the incident by saying that she committed suicide; her family says it was murder for not succumbing to the conversion demand. Every year, around 1,000 young Sindhi Hindu girls between the age of 12 and 28 are abducted, forcibly married and converted to Islam says US-based Sindhi Foundation.

Just a few days back on December, 01, another Christian girl, Huma Masih, has reportedly been abducted and then converted to Islam. The girl on a video message said she went with the man with her consent and converted. Since she is a minor the conversion and marriage constitutes violation of law, it remains to be seen if justice is done.

On December, 01, Baloch leader, Dr. Allah Nazar Baloch condemned the abduction of Baloch women during military operations in different parts of Baluchistan. “In this civilized world of the twenty-first century, hardly there would be such an example of atrocities which Pakistan army and intelligence agencies are inflicting upon the Baloch people. Only in Awaran, within twenty-four hours, four women along with a minor were abducted and shifted into torture chambers.....” he has alleged in a statement. 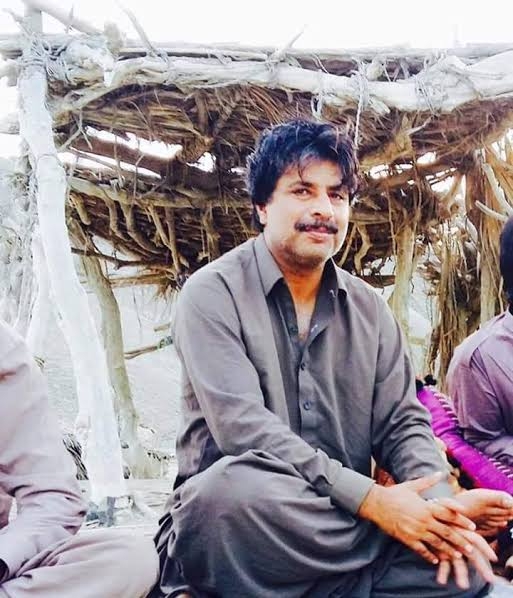 Pakistan is home to about six lakh Shiite Hazara Muslims mainly in Quetta, Balochistan. This hapless community is being specifically targeted by terrorist groups like Lashkar-e-Jhangvi and Sipah-e-Sabah while the state is seemingly helpless.

Shia Muslims across Pakistan and especially in the occupied areas of Gilgit-Baltistan have been subjected to bombings of religious places/congregations, economic deprivation, curbs on right and liberties, restrictions on freedom of speech etc. Law enforcement agencies in Gilgit-Baltistan have extraordinary powers that are used to suppress the people. Leaders are facing terrorism charges, innocent people there are being framed under Schedule 4 of the Anti-terrorist Act even as actual terrorists are creating mayhem. Journalists face prosecution for speaking against the government and many local publications have been banned. The region relies on social media to raise most of its issues; social media is the real “Fourth Pillar” in Gilgit-Baltistan. 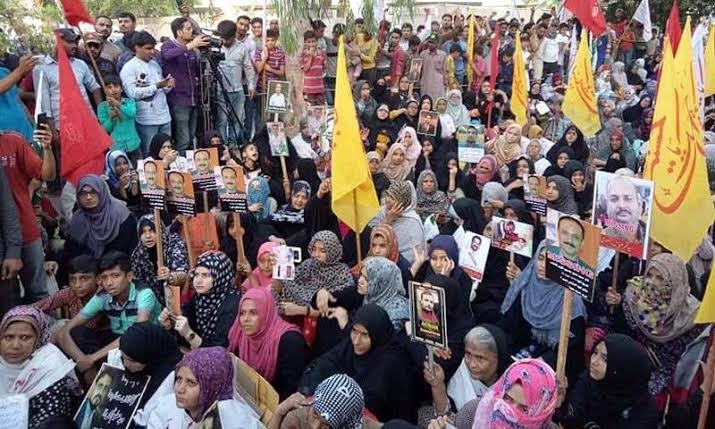 The situation of Shias is no better in other parts of the country. In December, 2018, a prominent Shia leader, Syed Ali Raza Abidi, aligned with the Muttahida Quami Movement (MQM) was brutally murdered in Karachi. Incidentally, the deadly attack on Abidi took place the day Pakistan marked 142nd birth anniversary of Mohammad Ali Jinnah, who had envisioned a state where all citizens would co-exist peacefully.

Persecution is not restricted to the Hindu, Christian, Sikh and Shiite minorities alone! Ahmadiyas’ were declared non-Muslim in 1974 and were further deprived through an Anti-Ahmadiya Ordinance in 1984. They vote as non-Muslims and are denied equitable job opportunities; there are severe restrictions to their entry in professional institutions which hampers their right to education. Restrictions have been imposed on production of Ahmadiya literature. Sections 298-B and 298-C of the Pakistan Panel Code debars Ahmadiyas from calling their place of worship a Masjid, there have been instances where the police has torn down minarets of an Ahmadiya place of worship because they resembled a Mosque.

At the time of partition, Pakistan had 11 to 12 percent Hindu/Sikh population. When considered in terms of the existing population levels of the country, the present strength of the Hindu/Sikh community should be around one 10 Million plus; on ground it is a miniscule three million which is barely 1.5 percent of the population, minorities have vanished in thin air. 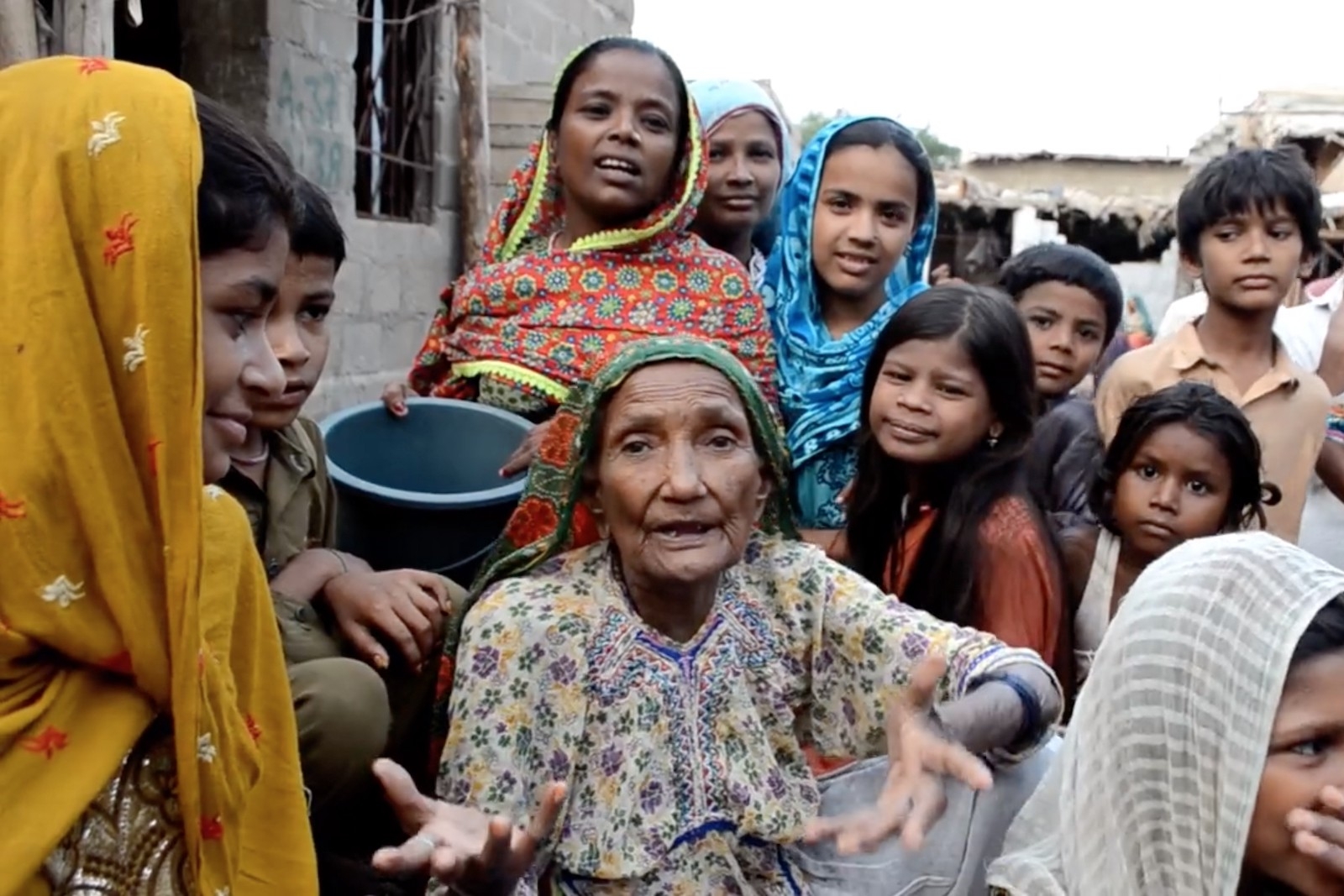 On Human Rights day, Prime Minister Imran Khan has nothing to show for the minorities of Pakistan. They continue to suffer systematic extermination through terror attacks and pogroms. The option available to them is to convert or migrate to India. The government and other institutions make the right noises about protection of minority rights that helps keep international scrutiny at bay, but, on ground there is a conspiracy to finish them in totality. The world needs to act before it is too late and the best time to start is right now on Human Rights Day.