Triple Talaq Act is not a commodity, nor are women doormats 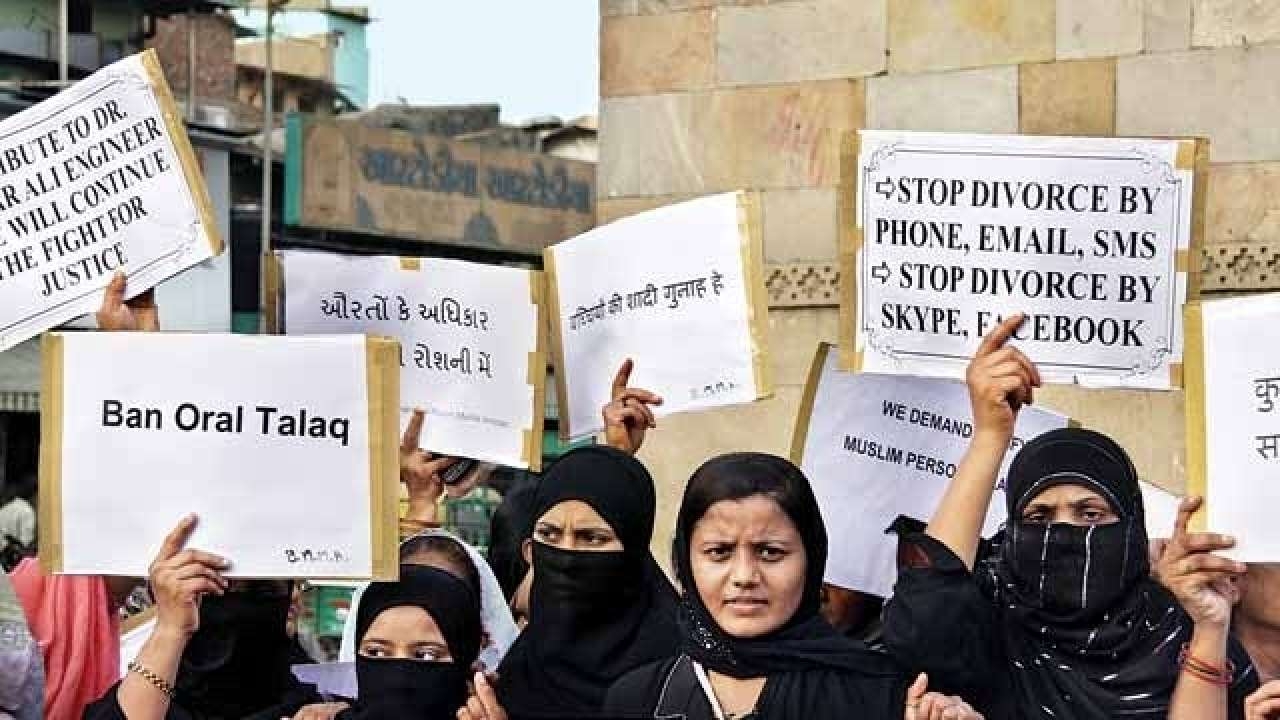 Election season in India is like a festival for many. For some parties’ workers, it is an occasion for joy, and merrymaking too. This is also the time when leaders respond to your phone calls! They hardly miss to send you even birthday wishes, thanks to the automated reminders that help even unkind leaders to put on the face of kindness and generosity with ease.

Well, a flurry of promises is now being made. Some are logical while some are very illogical. Some are even unconstitutional and outrageous. And this all goes to prove that certain political leaders can go to any extent for votes. Their aspirational leaders speak out without thinking. The prime objective is to please the voters. Moreover, making promises does not cost anything.

In the process of pleasing some, certain leaders have grievously hurt many others. They are also now unashamedly getting at Triple Talaq Act. They are bargaining with the certain voters over this as a saleable commodity. Is it not a sore point with female folks? Just imagine how hurt the fathers of million daughters in the country must be. Again, a sane person should agree that Triple Talaq has been heavily misinterpreted and thus abused for centuries, as all the laid down strict conditions are ignored and moral associated overlooked. Even our immediate neighbor Pakistan, an Islamic country has long abandoned it because of the increasing misuse of the Islamic law.

Yes, we well know how hard the present government had fought with the adversaries to bring in the bill against this regressive custom. Modi government certainly deserves the praises for this bold step forward. This bill will definitely save both men and women in many aspects. Women from their husbands' atrocities and men from committing sin! 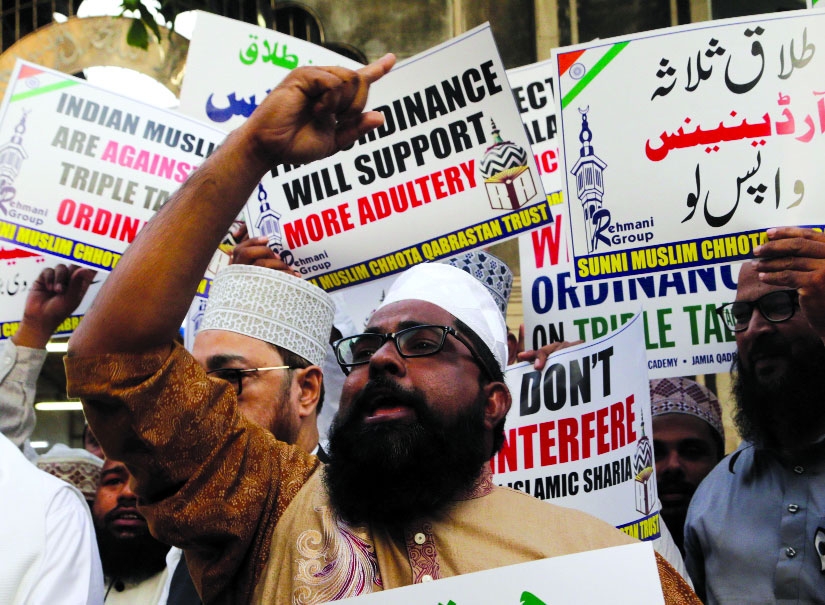 But now, with the MP election around the corner, the certain parties are stooping low to take advantage of this much-abused practice. In their course of campaign, the leaders are claiming that they will revoke the bill if voted to power. What is most disgusting is that even the woman leaders of Congress party, without a sense of guilt, are boasting about that their party will instantly restore the Triple Talaq. Is it not a very dangerous development itself? True, when people lust after one thing, they simply forget that they are walking on the path of vices! Where the conscious intellectuals like those award-wapsi groups are hiding in the country now; and why is the media holding back from denouncing the perpetuation of the baneful practice? This is indeed a real tragedy!

Do we want the cutting edge of modern technology to be used to break off the marriage? Many marital ties have been severed by mere a phone call? Are women doormats or disposal items? One very upset mother of three daughters says -- ‘this misused practice has literally reduced the millions of talented women to living corpses!’

If the election and democracy are only to help get society to be more godless then we are definitely heading towards the anarchy. So damning, the leaders, who commit themselves to ensure the bright future for the society and better governance, can thus set about dragging the society into the whirlpool oppression, repression, and frustration. How on earth could we trust such kind of leaders and bet on their integrity? Have they not equally brought a bad name to other leaders of integrity?

Come on, let’s wake up and cry hard for the leaders of principle and moral who in fact can honestly promise to douse the fire of vices. If we don’t cry now, Triple Talaq, and such other vices, might go digital, and burn millions of households.