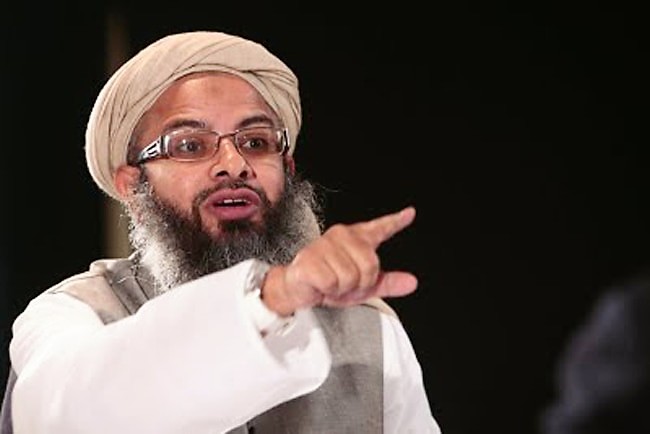 It is common perception that there is some relation between Deoband school of Islam and terrorism. It is an open secret that those terrorist acts being perperteted in the Indian sub-continent draw their philosophical sustenance from the Darul Uloom Deoband. And this is not mere coincidence that the suspected terrorists get their ‘raw material’ to run the factory of terrorism in Kashmir approach Deoband because they know for sure that they would not be disappointed at all.

Let me tell you that Darul Uloom Deoband situated in Uttar Pradesh is one of the biggest Madarsas and regarded as second highest seat of learning in Islamic world after the Saudi Islam. This school dominated and run by the hardcore Sunni Islamist is known for its fundamentalist attitude and philosophy. It was founded on 31 May 1866 almost a decade after thre 1857 War of ndian Independence, by Mohammad Qasim Nanotvi. The students of this school participated in the freedom movement also. The school has links to national and international Islamic educational and theological organizations.

Let us see what are the similarities between the Jihadi Islamic organization Jaish-e-Mohammad and hardcore Jamiyat-e-Ulema-e-Hind i.e. an Islamic fundamentalist organization influenced by Deobani Islam.

Here are two pictures. One is Chief of Jamiyat-e-Ulema-e-Hind Maulana Mehmood Madani and the other one is Hafeez Saeed whom the government of India wants the world to recognize as international terrorist. India has even insisted upon the United Nations to declare him as International Terrorist. What is common in both of them? 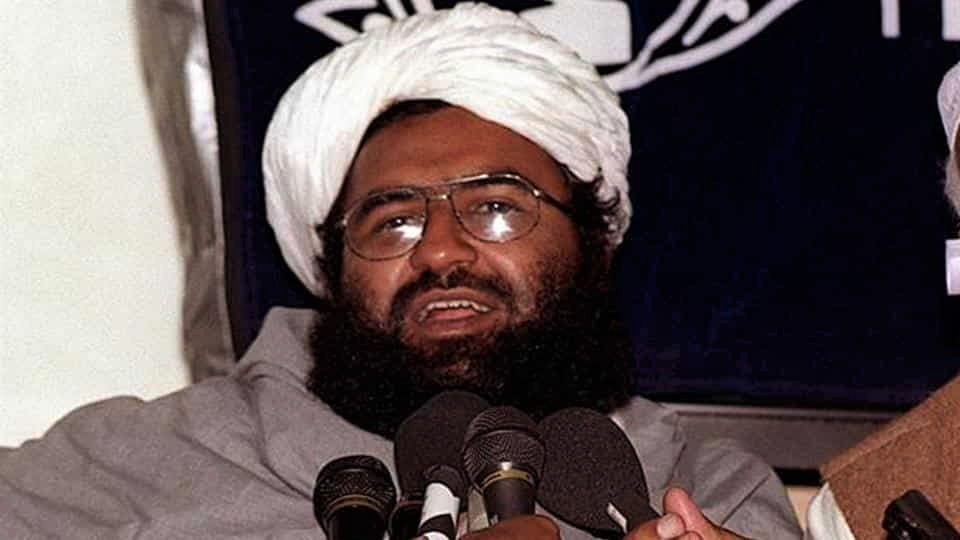 Hafeez Saeed
First visible commonality is their headgear or ‘pagri’. Each sect in Islam, and there are 72 of them – has its own identification mark. This headgear these two are wearing is distinguishing iadntity of the Deobandi Islam, which is the highest regarded sect of the Indian Sunni Muslims. This means that both Maulana Madani and Hafeez Saeed are followers of Deobandi Islam, which is fundamentalist to the core.

There is a general perception in the world that there is some kind of relationship between Deobandi Islam and Jihadi terrorism. This fundamentalist school of Islam is the ideological source for many jihadi terrorist organizations that carry on jihadi terrorist attacks in the Indian sub-continent in the recent days. This is the second and most valid commonality between the two.

This is not just a coincidence that the suspected Kashmiri terrorists approach Deoband for new recruitments because they are rest assured that they will not be disappointed here.

Whether the Talibans guided by Maulana Shami-Ul-Haq or the Lashkar-e-Taiba terrorists of Hafeez Saeed or the Jaish-e-Mohammad ultras of Maulana Masood Azhar, they all draw their ideological sustenance from the Darul Uloom Deoband. They are all made by the Deoband Madarsa. When Pakistani army wants to prepare suididal squad of Mujahids, they look straight at Deoband and do not even care for Barelvis, Shiyas, Sufis and other sects of Islam.

Maybe, the common people are not aware of this fact but the Jamiyat-e-Ulema-e-Hind is well aware of this reality. And they come forward to issue clarification after each and every terrorist attack. Against the Pulwama attack background Maulana Mehmood Madani said in Benaras that their patriotism should not be questioned and they should not be told to prove their loyalty to the nation even if nobody asked them for.

But in the same breath Maulana Madani said that the Jamiyat-e-Ulema-e-Hind would fight the case of those two suspected JeM terrorists apprehended from Deoband in the court of law.

Why shouldn’t they? Afterall they are just the two sides of the same coin. Aren’t they?