India should crack down upon the terror sympathizers within the country 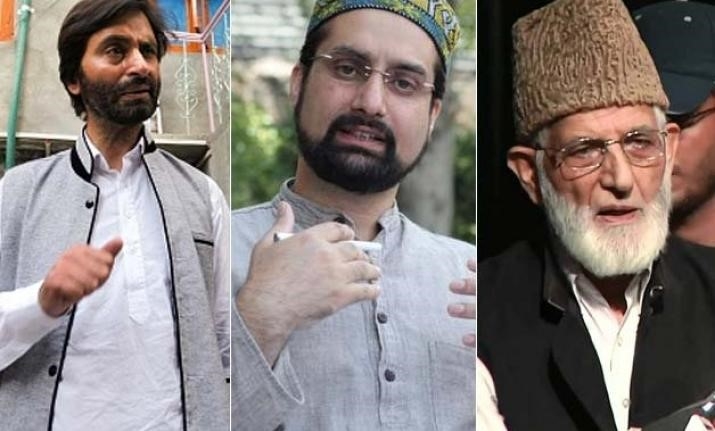 After the terrible Pulwama attack by Pakistan sponsored terrorists, India is apparently standing up. Yes, it is practically gearing towards the better strategies to “hit the evil heads”. True, the realization that the enemies are getting more “brutal” and more inhumane than ever before should make India realistic and visionary. Of course, our “battles” to fight against are many, because the adversaries are of various kinds. While India should send its army deep into the terrorists’ hideouts in Pakistan, India should also “spare its thought” in dealing with those forces that eat, drink and luxuriate in the facilities provided by India, but their hearts ache for something others. There are an increasing number of forces which even try to disestablish the nation and its integrity. 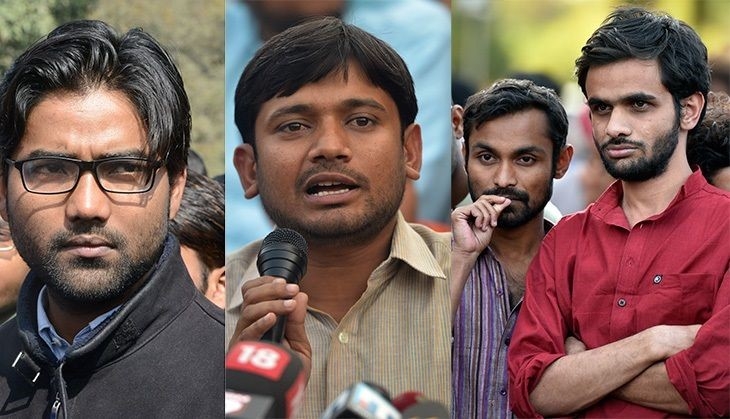 What more? When the questions of sedition are raised against those dangerous forces then the media comes forward to denounce the whole country. Are Kanhaiya Kumar, Umar Khalid, Anirban Bhattacharya, Shehla Rashid Shora, Jignesh Mewani, Arundhati Roy, Rajdeep Sardesai, Mehbooba Mufti, Omar Abdulla, …. and lot many other leaders from Kashmir… not inciting our youths?

They have systematically misled and “incited” millions of our Indians to voice against the Indian ethos, sometimes directly and sometimes indirectly. But mind, all these formidable forces are sweet-hearts of the media. The “treacherous adventures” of those people make the majority of Indian intellectuals cheerier and lustier! Each anti-nationalist “scream” by these elements never get wasted. It is effectively used to degrade the nation, demean the culture and denigrated the religion!

The notion of “discrimination” against the particular community or particular religion is in fact created in the newsrooms. The idea of “intolerance”, which was coined by those people to attack the majority, has just vanished into thin air when the same term was applied otherwise!

My serious questions — “has India practically failed to treat its country’s citizens lovingly? Has India ever discriminated its citizens on the basis of religions and languages?” Absolutely not. Here in India the minorities are provided especial facilities, they are well caressed and insanely pampered than the majority.

But still, the elite intellectuals and media houses blame the government or certain parties and organizations, and deliberately “ferment the anti-nation” feelings. Bhakt, Sangi are overused terms to belittle any persons who show love towards the nation. Who knows, after few years from now, it will be considered as a crime to praise the country and its culture. Please watch out, enough is enough! India should not faff about any longer. Rather, it should find ways to come down heavily upon such dangerous forces. Bluntly speaking, India should hold down and deal appropriately those subversive forces with equal seriousness and urgency!

Well, the recent three successful strikes by India on 26th February should not be a case of joy either. Because today’s joy could bring a load of sorrows tomorrow! What is most important is the “silent preparedness” for the battles. It can only ensure an easy victory. The noises only contribute to shaking the firmness and determination of our military forces.

Is it not too childish that we get prior information as to the plans and modus operandi of our fighters on WhatsApp and Facebook these days? I think it is too disgusting; it is ludicrous! The TV channels round the clock struggle to broadcast almost every inch of the army’s movement. Why are the sensitive action plans discussed to the bone in the newsrooms? A bigger mission should be executed under the cover of privacy. Please kindly note we have an equal number of enemies within the country. Those within the countries may be passionately working to weaken India and its ethos rather than making it stronger. The road to victory must be undisclosed, more so, when our enemies within the country are more insidious, more intelligent, more brutal and more warlike.