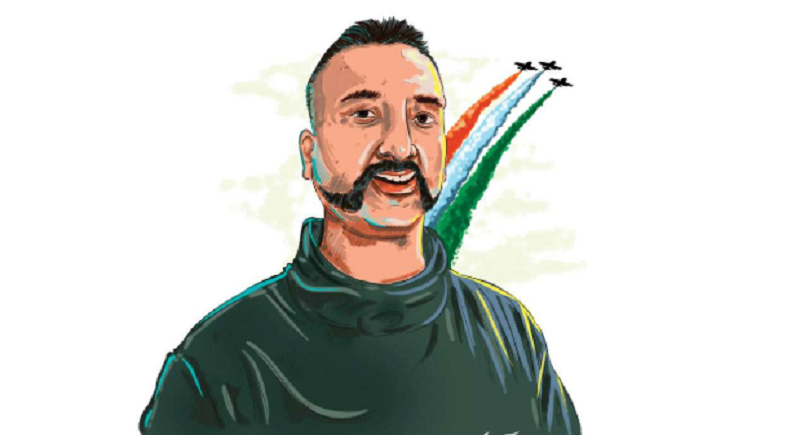 Add to it, Wing Commander Abhinandan Varthaman courage to withstand Pakistan interrogators pressure to elicit classified information from him.

The Pakistani civilian who saw the entire ‘action’ has narrated the story which is awe-inspiring not only for his comrades but also to the future generations.

My earnest plea to the President of India and the Prime Minister is simple: confer the award of Parma Vir Chakra on Wing Commander Abhinandan Varthaman immediately on arrival at Delhi today at a simple ceremony.

All political parties must stop politicizing the PVC award issue and gracefully recognize the valor, courage and gallantry in the face of a technologically superior enemy.

May all those with contacts in the highest circles bring this very “Special Appeal” directly to the highest authority.