Do not be soft on terrorism to defend a culture 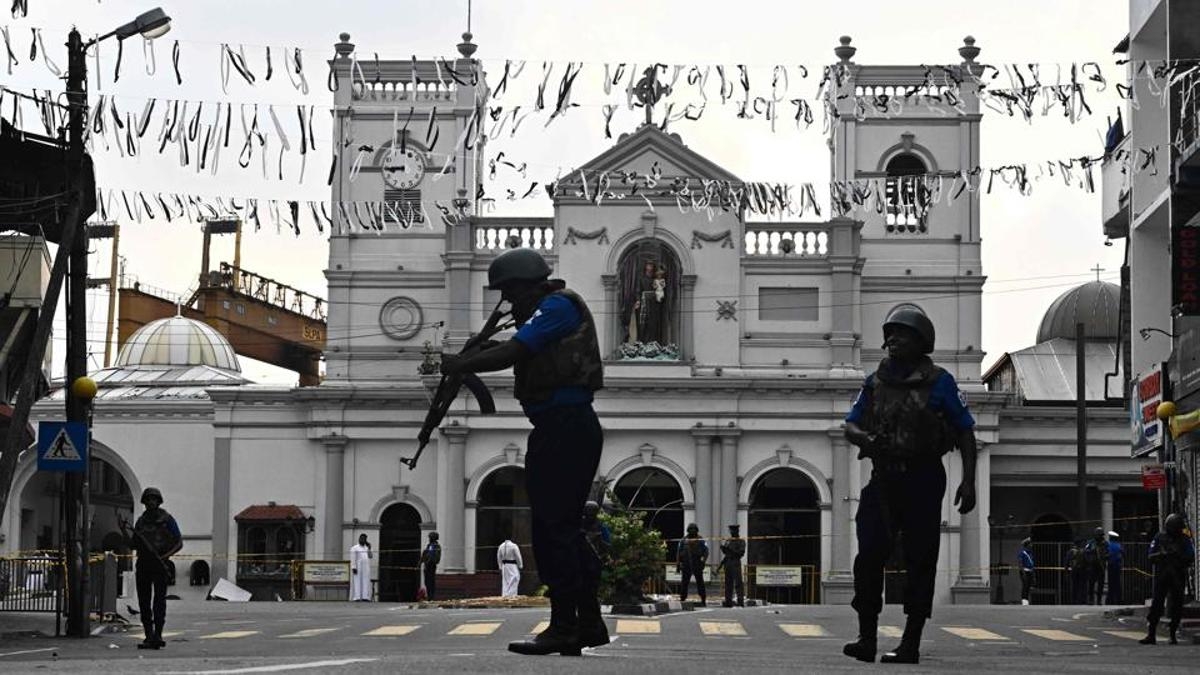 The terror bombings that ripped through three churches and four luxury hotels on Easter Sunday in Sri Lanka have left 359 people dead and 500 others injured. World-wide condemnation has been expressed against the perpetrators. This is nothing more than the usual “ritual”. Almost all such deadly explosions are followed by strong denunciation and the offering of condolences and prayers. But will mere hollow condemnations and condolences enough?

How many such cold-blooded blasts have happened at scared place of worship like Church, Mosques, Temples, Synagogue in past three years? Could we not rather find out the core causes leading to the incidents? At least to allow the grand idea of “humanity” to survive? Amidst of technological advances and luxuries we are fast getting away from basic realities of life!

The frequent terror bombings have made us more worried and apprehensive than ever before. Should this not bring the world leaders --- spiritual, political and also thinkers, to one table and find the solution? But that will not happen, and the innocent people will continue to die at the hand of such bloodthirsty people.

What a big irony that the evils of intolerance, dogmatism and hatred explosively originate from the holy altar of religions! Now the world should fear the religious fanatics more than humane atheists. Moreover, if we dig deeper, we shall find the causes of such bloody hostility lies in the misinterpretation of GOD and the holy books we are following. We have foolishly cut the “inconceivable” GOD to our size.

We have regarded others as “non-believers” if they worship HIM in a little different way. We undermine them, we belittle their holy scriptures, we sniff at their culture and mock their tradition and rituals. Not just that, we even find our own ways to misinterpret their scriptures and thereby defame their whole culture and ethos. This has often become a sort of “hubby” among a certain class of people. They are no less than terror bombers, I say this with conviction. Their works insidiously contribute to bring the “division and hatred” among people, communities and their faiths. Such people literally hurt the heart and soul of the people, which is far worse than the “hurt” of those killed in the bomb blasts.

Indoctrination of exclusivity of one’s practiced religion is doubtlessly one of the prime causes that has driven many to this blind extremism. So much so --- they even dedicate that evil acts to the Supreme Almighty and their sacred scriptures! 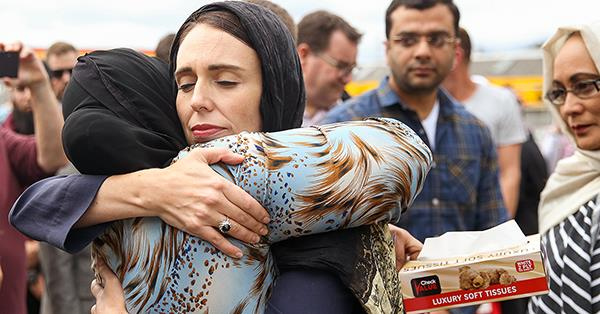 Why can’t we love our neighbor and fellow others? Is it not the most COMMON and FUNDAMENTAL teaching of the holy scriptures of all religions? Let other notions and handed down beliefs that are “potential” to cause division and disruptive be just set aside. One believes, God will never punish us if we get together and work towards mutual love and brotherhood than being fanatic and hurting others and then hurt oneself. After all we are from one fountain source of His divinity.

Of course, the more we go deeper and more we “understand” His “CREATION”, the more we "laugh" at ourselves. We regret our own stupidity too. For instance --- in HIS limitless and infinite number of galaxies (just “one” galaxy spreading out in a span of 150000 -200000 light-years) there consists an infinite number of “earths” having their own religions as ours here. Is not their God and our God same? Should we call them heathen because they don’t follow our religion? Our idea of religious “exclusivism” in the UNIVERSE is not just narrow but it is utterly “childish”. It is exactly like a small kid crying and insisting that her doll is the most expensive and most beautiful on earth!

So, the nonsense bickering, hatred and inhuman cruelty that originates from our “religious exclusivism” has only kept us away from the tenets of humanity. Our cruelty arising from the extremism just chases away the divinity from within. So, let’s learn first to make peace with other believers and their cultural values. Our paths may be different but the goal is the same.

Acknowledging, respecting other faiths, and mingling together in their celebrations doubtlessly awaken our dormant godliness. This will certainly help purify our mind and steady our devotion. No one’s devotion to Him should ever end up in blasts and human degeneration.