Indian election over, Pakistan is back to old games of India baiting

New Delhi, May 31: The incoming Bharatiya Janata Party (BJP) led National Democratic Alliance (NDA) Government has opted to invite Heads of State on the BIMSTEC alliance for the swearing–in ceremony of Prime Minister Narendra Modi and his first set of Cabinet colleagues, on 30, November. BIMSTEC stands for The Bay of Bengal Initiative for Multi-sectoral Technical and Economic Cooperation and includes as its members, Bangladesh, Myanmar, Sri Lanka, Thailand, Nepal, Bhutan and of course, India. 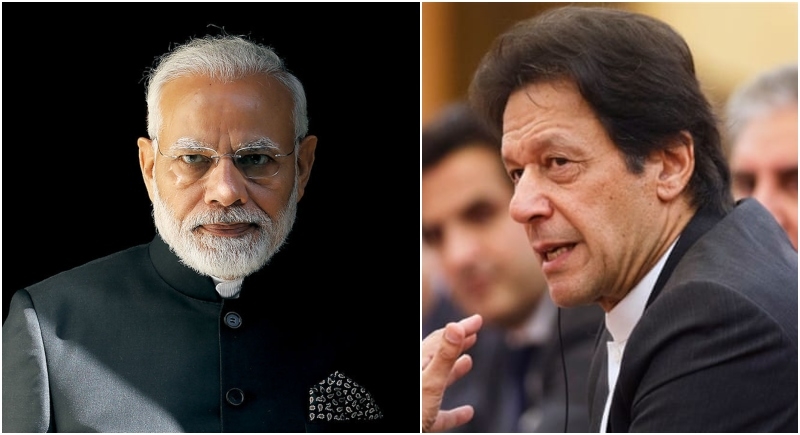 During the swearing-in of the NDA Government in 2014, the heads of state of SAARC nations were invited and prominent among the guests was Nawaz Sharif, the then prime minister of Pakistan. India cannot be diplomatically faulted for changing the list of invitees, but there remains a lingering feeling that the exercise has been carried out in order to avoid inviting the prime minister of Pakistan, a country which is a member of SAARC but not BIMSTEC. The reason, quite apparently, is to continue with the posture of not engaging with Pakistan till such time that the neighbouring country puts a check on terror activities from its soil targeted against India, especially so, since the NDA government is coming to power predominantly on the mandate of national security. 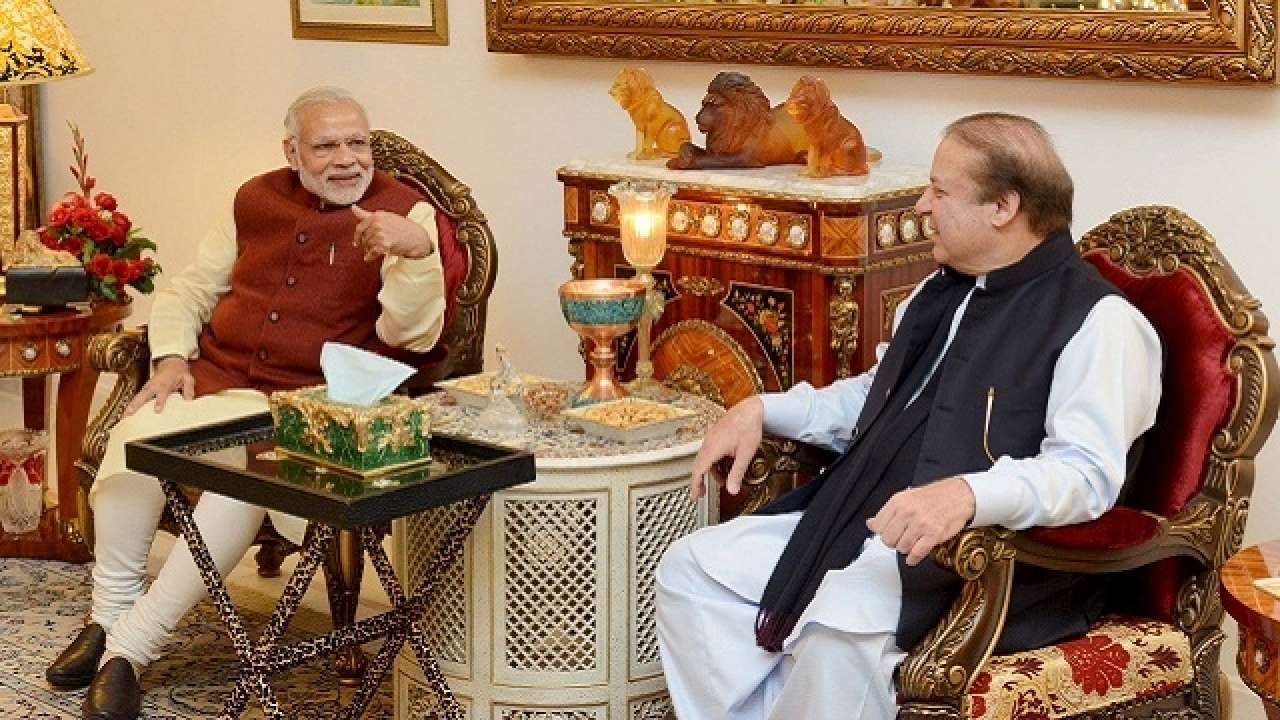 The Indian elections were keenly followed by Pakistani media; website provided live updates of the results even as TV news commentators debated the impact of Modi’s sweeping victory. It would be interesting here to see what Pakistan media has to say about the return to power of Prime Minister Narendra Modi.

Dawn, a prominent English daily of Pakistan, in an editorial, termed the result to be a victory of communal politics. "For the world's largest democracy, the writing is on the wall: communal politics in India has triumphed in an age that will define the future of the republic," it wrote. "Notably, the months leading up to Mr Modi's campaign were marked by anti-Muslim and anti-Pakistan rants, with India going so far as to escalate tensions by conducting air strikes inside Pakistan in order to whip up nationalist sentiment,’ it added, as reported by News 18 and some other news outlets.

Another Pakistani media outlet, the News International, attempted to highlight the “Right wing” credentials of the incoming government. "His re-election reinforces a global trend of right-wing populists sweeping to victory, from the United States to Brazil and Italy, often after adopting harsh positions on protectionism, immigration and defence," it said in a report.

The Express Tribune, another prominent English daily of Pakistan, stated, “Modi’s opponents and critics fear that India’s secular foundation is under serious threat. The re-election of Modi is also of great interest for Pakistan. His previous five-year term showed that Modi could take steps for peace but at the same time lead the two countries to a war. Against this backdrop what should we expect from him in next five years in office?”

Some independent writers and columnists in Pakistan have offered praise to Modi in his moment of victory. "If the BJP and Modi have won this election, they perhaps deserved to win. They put in a great deal of hard work and have had the hunger to win," says a well known journalist, Aijaz Zaka Syed. However, his further elaboration used a critique of the opposition to strike at the core of brand Modi, "It failed to offer a positive, redeeming narrative to counter the BJP's campaign of hate and toxicity,” he wrote.

Pakistan is, one again, following the policy of offering dialogue with India but in a negative manner. The foreign office of Pakistan is attempting to create a narrative based on the tried and tested route of the United Nations resolutions, knowing full well that India will not respond to this line. Also being significantly played out by Pakistan is the meeting between Indian Foreign Minister Sushma Swaraj and her Pakistani counterpart Shah Mehmood Qureshi at the sidelines of the Shanghai Cooperation Organisation (SCO) meet in Kyrgyzstan. Pakistan is making a lot of noise about the meeting being a harbinger of good days to come. 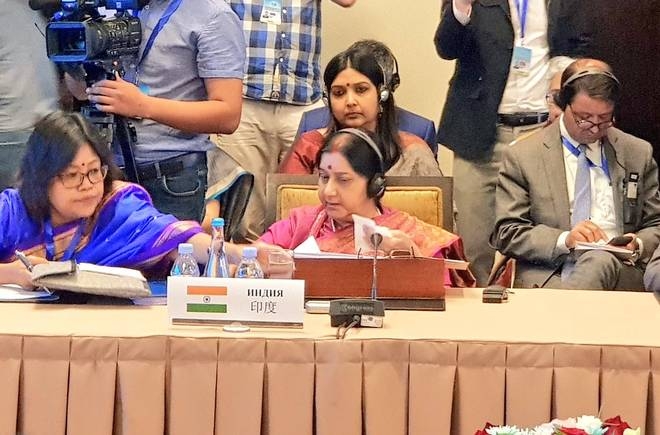 Pakistan has also attempted to play down the decision of the Indian Government to not invite the Pakistani premier for the swearing-in ceremony by putting the cause as “internal politics” of the country. “His [Modi’s] entire focus [during the election campaign] was on Pakistan-bashing. It was unwise to expect that he can get rid of this narrative [soon],” said Shah Mehmood Qureshi.

The final olive branch came from Prime Minister Imran Khan himself when he tweeted a goodwill message. “Look forward to working with him for peace, progress and prosperity in South Asia,” said Khan in the message.

It is quite evident that Pakistan is desperate for initiation of the dialogue process but lacks the grace to say so openly. It is continuing with its attempts to place itself on a high moral pedestal in the global arena not realising that the international community is as exasperated with the continuous harping on the redundant UN Resolutions as India is. It is also unwilling to give credit to India for having conducted the largest democratic exercise in the world in a free and fair manner and thus put in place a strong popular government.

Pakistan in nurturing a belief that the strong posture adopted by Prime Minister Narendra Modi was purely for electoral reasons and now a thaw can be expected. It feels that a hard line approach is not sustainable for India. Nothing can be further from the truth; India under Modi will not succumb to diplomatic blackmail by a global pariah like Pakistan. It is only when the country demonstrates its good intentions by dismantling terror modules operating on its soil and by taking a more practical and pragmatic diplomatic posture that dialogue will resume. Till then its belligerent foreign minister can harangue all he wants; India will not budge.