Terrorist-Jis and their beloved fans 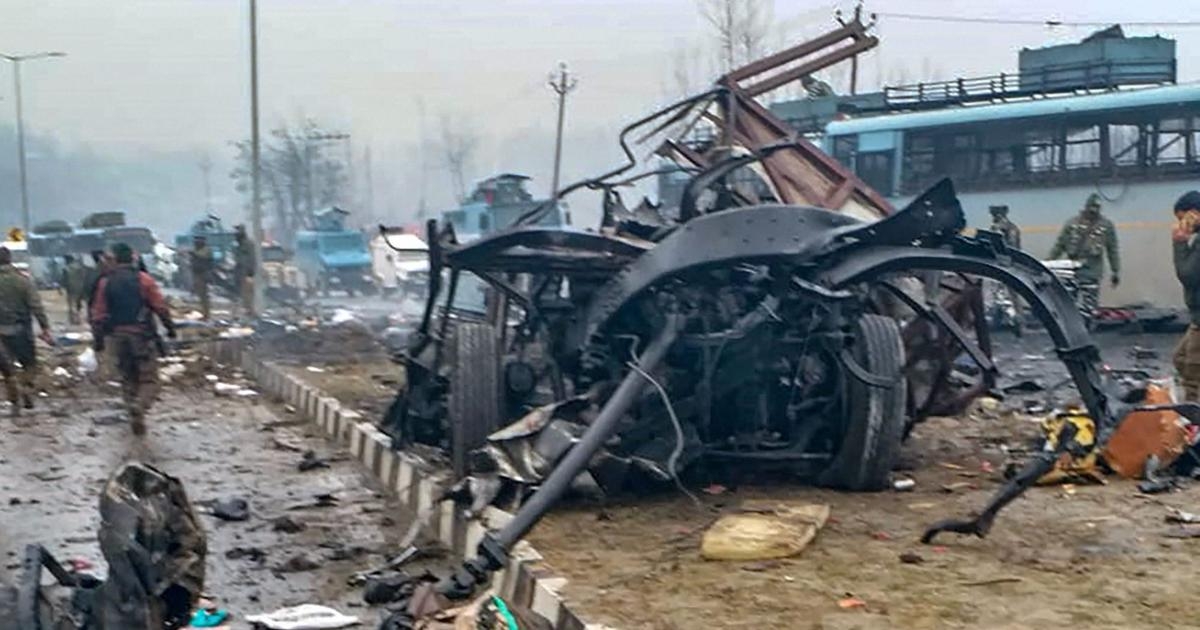 This is indeed a wounded modern civilization. The frequent terror attacks have created more chaos. When the UN Security Council designated Masood Azhar as a global terrorist, it instantly brought back to my memory the famous statement made by the father of Atomic bomb – Robert Julius Oppenheimer. -- “We knew the world would not be the same. A few people laughed, a few people cried, most people were silent. I remembered the line from the Bhagavad-Gita... ‘Now, I become Death, the destroyer of worlds.’”

It makes a lot of sense and is more relevant now if we think a little deeply. Yes, the nuclear scientist had said this with regret on the decision of making bombs and the consequential destruction of Japan.

Again, given the fact of how Masood Azar and his ilk have been bombing and killing the countless innocent lives across the world, our “silence” is more dangerous.

The world is very unsafe because of such brutally inhumane terrorists. Moreover, it took so long to call a spade and spade! Truly speaking, the “cry” against the terror is not at all shrill yet.

The Balakot airstrike which followed the Pulwama attack vis-à-vis the present Lok Sabha Election, has clearly exposed what our leaders can think about the country and its “security”. Many did not even hold back to “laugh” off the government action. They are now toying with the idea of inviting and encouraging more and more such anti-nation forces, giving free entry to terrorists from Pakistan. The leaders are also openly stating that they will withdraw all the power of our army forces in the borders.

What will be the consequences then? So, the above-mentioned quote by the father of the atomic bomb perfectly resonates with the twists and turns of the politics, ego and destructive agendas of the devious political leaders. 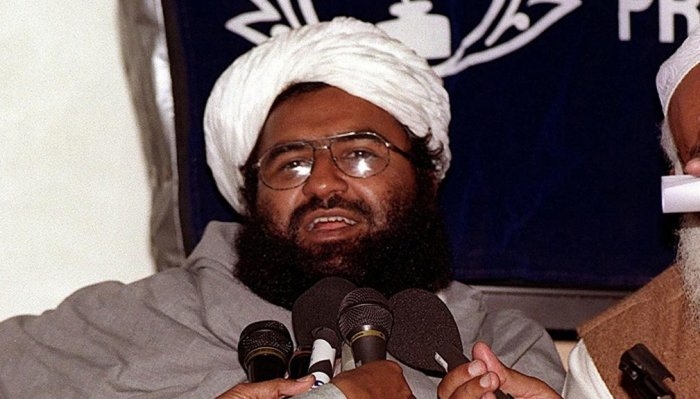 Have you not noticed that our leaders are respectful of the terrorists than the martyred army personnel and the innocent civilians.They often tried hard to ignore the acts of the malevolence of Osama bin Laden-Ji and other “Jis”, lol!. While Afzal-Ji is still a darling of many, we majority of us are quite mute and the confused spectators. I think this way we are only slipping from bad to worse.

I’m afraid, this our silence against the increasing rise of the terror will soon be driving humanity to the brink of disaster. Shall we still keep ourselves in the delusion of this great civilization? Who knows the whole edifice of advanced modernity may reduce to ash if we continue to allow terrorism to have the last laugh!