A wake up call for Modi 2.0 govt to modernize security forces 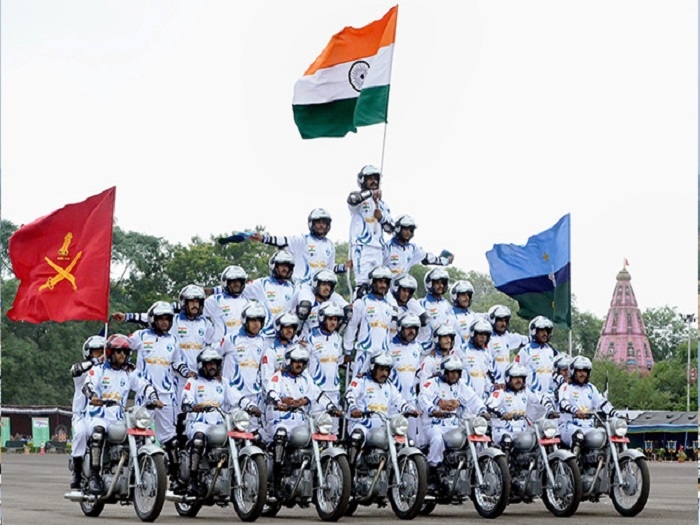 Modi 2.0 cabinet appears to provide of a “Fresh Whiff of Fresh Air” with the induction of Amit Shah as the Home Minister and Rajnath Singh as the Defence Minister of India.

Admittedly, Amit Shah and Rajnath Singh are heading the two critical Ministries – internal and external security – at a momentous time. The security forces grimly countering entirely new forms of “Violence and Wars” known as “Generation 4 Warfare – Hybrid Warfare or Super Insurgency” waged by covertly and overtly sponsored and abetted by State and Non-State actors in collaboration with locals.

There are great expectations and hopes for them to provide peace and security for the people and society. The moot question is simple: “Can they deliver considering the poorly structured, equipped and trained forces to counter the extraordinarily complex environment”?

On scripted lines, both have made ceremonial appearances at their respective “War Memorials” and attended routine presentations. Rajnath Singh has visited “Siachen Glacier” accompanied by General Bipin Rawat, the Chief of Army Staff, pure “symbolism”, for the sake of photo opportunities.

As usual, are both Ministers falling into “activity trap” at the cost of higher order strategic thinking and expeditious decision making? Of course, visiting forces in various theatres is also vital to sustain their morale at peak levels; but not at the cost of their more critical primary functions of continuous planning focused on modernization.

After all, of utmost significance and priority for them is to review the appropriateness of respective forces strategies, structures, doctrines, operational art and tactics and their current costs and long term operational effectiveness and sustainability.

Should they fall into “activity trap”, they would be doing so at the cost of achievement of “End Objectives” of modernization. What is its fallout on modernization of forces? The present slow moving-cum-lumbering “Elephantine Size” force levels with numerous intervening Headquarters and the “Tail” would continue to hamper operational effectiveness to threat adversaries.

India has the second largest army behind China; but overall, India stands way ahead of China in numbers – lumbering Elephant which is “Top (Headquarters) and Tail (colonial logistics system) Heavy”, equipped with Generation 3 and 4 combat weapons systems and poorly trained due to 24x365 near static employment in Line of Control, counter insurgency and terrorism operations. 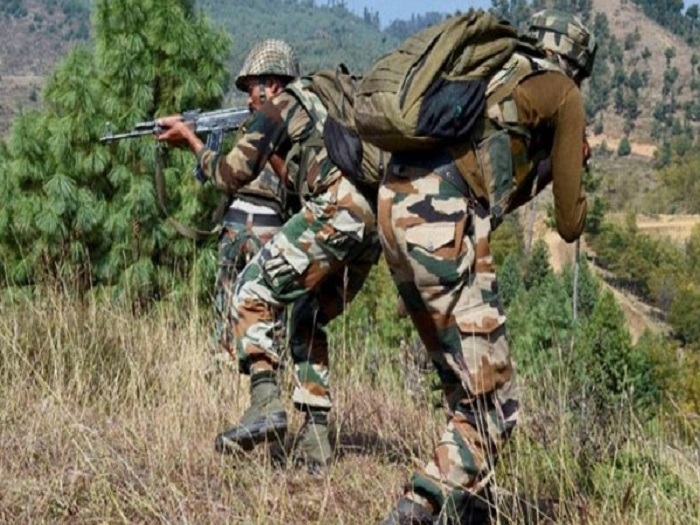 In addition, the NDRF has strength of 12 Battalions consisting of 1149 personnel each. Add to them, the Railway Protection Forces. Finally, the India Reserve Battalions (IR Battalions) in States have been introduced in 1971 with a view to strengthening the capabilities of the States, and reducing their dependence upon CAPFs to deal with various types of law and order and internal security situations. Till date, 175 IR Battalions have been sanctioned. One IR Battalion sanctioned to Jharkhand State has been converted into Specialized India Reserve Battalion (SIRB).

In sum, the plethora of forces under different heads and following classically inherited “Generation 1” linear hierarchical structures on geographical basis (theatres)-cum-Ranges-Sectors- Areas are “Top” heavy that result in distortions and phenomenal delays in operational decision making to counter highly dynamic and fleeting threats.

More importantly at the Apex levels, inter Ministry rivalry persists between the Home and Defence, but also persist between the services under each Ministry.

Let me highlight that the phenomenal persistence of professionals with “insular water tight compartmental empire building pedestrian approach”, besides woeful lack of understanding and will by political decision makers and bureaucrats – Blind men of Hindustan – is real and all pervading.

On usual scripted lines, a number of Committees have submitted their recommendations based on inputs of Seminars summarized by participating eminent professionals – serving and retired.

Almost all alike have identified the need for “Modernization of Forces” to make them “Lean and thin” and more effective and also reducing the “Tail to Teeth” ratios is an imperative.

Yet, the inherited “Elephantine” obsession plagues our political, bureaucratic and professional cadres. Why?

Intellectual loggerheads truly are Security Forces professionals, be it the Chiefs of Army, Navy, Air Force, Coast Guard, and Central Para Military Forces, due to their super alter ego centrism. They refuse to see the writing beyond their myopic eyes of Generation 3 type of wars when the nature of warfare has transformed already to high-tech Generation 5 “Wars and Violence”.

And the “Political Blind men of Hindustan” lack the political will to direct the Security Forces Professionals to prepare to wage “Gen-5 Wars and Violence” what with High cost-cum-high-tech “Gen 6 Combat Weapons Systems” already on the design and development stage.

In retrospect, there is tremendous scope to merge and integrate BSF, ITBF, SF, SSB and AR with primary function of “Border Security” under one head at the Apex level (under Ministry of Home). In fact, the real and genuine modernization of structures is possible due to their Hot-Cold War roles overlap necessitating merger and integration under the Ministry of Defence.

Similarly, inherited colonial logistic structures designed to support British Colonial Armies, that is, the cumbersome and financially outlandish and in fructuous. It is high time to abandon suffering from the “Tail is wagging the Dog” syndrome.

Let me highlight that the British structures of Area and Sub Area Headquarters, Ordnance, Vehicle, Ammunition and Supply Depots and Military Engineering Services (MES) are all relics of bygone colonial era when India did not have the capability to produce a “screw driver or spanner”. Today, all that has changed dramatically what with manufacturing industry capable of delivering vehicles in situ in the forward deployment areas as per design specifications. 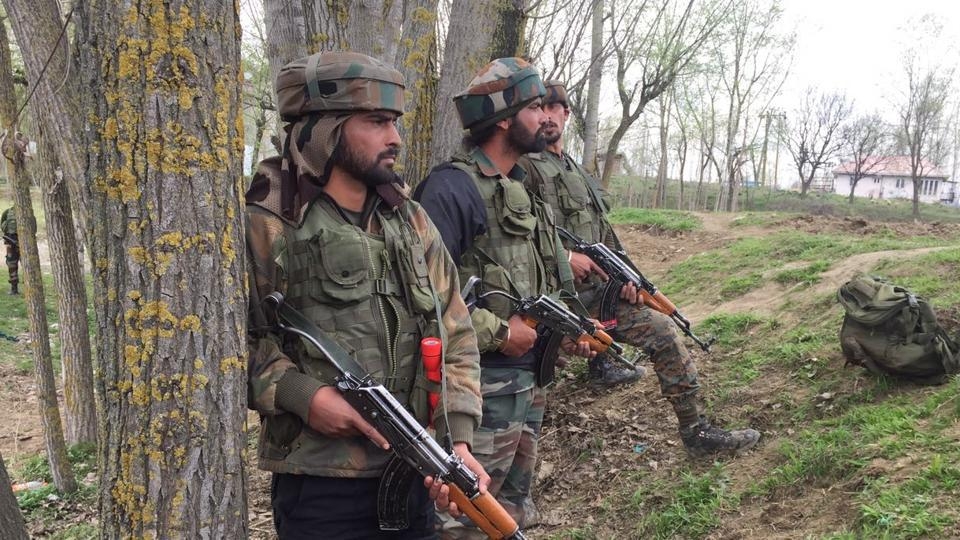 Can Modi and his team (Amit Shah and Rajnath Singh) assert their authority to take the bold step forward and implement real modernization instead of making tall claims of trendsetters and path breakers of modernization of security forces? They must take a leaf out of how President Xi Jinping is implementing holistic modernization of PLA and how the Para Military Forces are integrated under PLA.

Otto von Bismarck famous quote is just a pleasant remainder: “Only a fool learns from his own mistakes. The wise man learns from the mistakes of others.” Let me also modify it: “Idiots refuse to even learn from repeated mistakes”. 72 years have passed and modernizations in all fields were warranted from time to time, yet many suggested reforms are collecting cobwebs in the shelves or “Hard Disks”.

My appeal to the “Political Troika” of Modi-Amit Shah-Rajnath Singh is simple. Seize the opportunity to implement of “Real Modernization of Security Forces” instead of cosmetic and superficial changes. Shift from the “Elephantine” obsession to create “Tiger or Lion or Panther” like capabilities.