A month has gone by since the process for reorganisation of the state of Jammu and Kashmir was initiated in the Indian parliament and the legislation passed with a vast majority. Nothing has changed on ground since the decision is to be implemented on October, 31. The matter, however, has elicited considerable reaction from various quarters at the local, national and international levels. 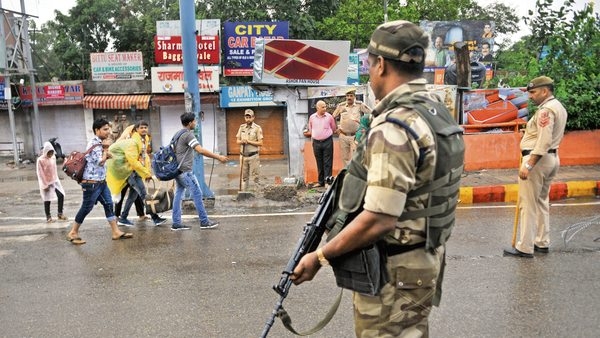 The prediction of widespread unrest in the state, especially in Kashmir, has come to naught. It seems that the people had anticipated that something of this sort would happen, it being an election promise of the ruling NDA dispensation. They have in place a long term plan that revolves around getting financial and other benefits from the government instead of following the path of agitation.

It is also quite obvious that the people are quite happy at the prospect of ridding themselves of the local leadership that is restricted to a few families of the Kashmir region. The space now is open for new leaders. They, however, will need to be honest, accountable and responsible if they wish to survive. The people are unlikely to repeat the mistakes of the past.

The central government is determined to weed out corruption from the state. The conduct of Panchayat and local bodies elections to ensure devolution of power at the grass roots and direct transfer of subsidies and aid to the beneficiaries are two major steps taken in this direction. Good governance will be the predominant buzz word in the “Naya (new) Jammu and Kashmir.” 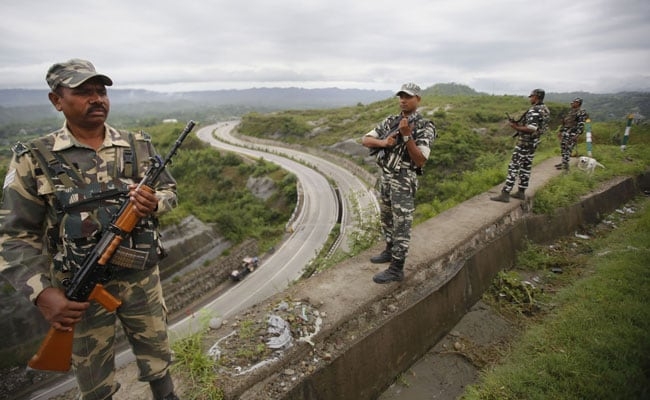 At the national level, the decision created a frenzy, as was expected. Political parties, media houses, non-government organisation, intellectual circles fell over each other to get their voices heard. Quite clearly a lot of “lobby fees” exchanged hands and, on this basis, positions and postures were adopted. The vituperative rhetoric against the move failed to break the resolve of the government, nor could it gain public support.

Now the inevitable “Kashmir fatigue” has set in! The so-called liberals have excused themselves from their pay masters with a “we tried our best” narrative. Political parties that depend on mindless opposition to survive are looking for other matters to hound the government with. For them, the “economic recession” narrative has come up as an apt alternative to keep their trade going and they have taken to it like fish takes to water. Kashmir stands relegated to the deep recesses of public memory.

The international community has, since long, decided to desist from wasting valuable diplomatic time and money on the flips flops that mark the Kashmir imbroglio. They were quick to term it as an “internal issue” and move on without getting engaged. Even US President, Donald Trump, has realised that he had created a problem for himself by offering to “mediate on the Kashmir issue” and has extricated himself from the mess.

The worst affected by the course of events is the political leadership of Pakistan. Prime Minister Imran Khan is in a very difficult situation indeed. He has built his political career on anti-India, pro-Kashmir rhetoric and now holds his position only on the goodwill of the army, which in turn, owes its survival to the “K” issue. Imran Khan needs to do something fast but is terribly devoid of options. He has received no assistance from the international community except some good words from China; he is not in a position to influence Prime Minister Modi to give some concession; he cannot get into open conflict against India due to financial and military wherewithal constraints. In frustration, he is making wild statement ranging from threat of nuclear war to downright knee-bent requests to start a dialogue process. It seems that Imran Khan will be the only casualty in the script being played out in Kashmir. 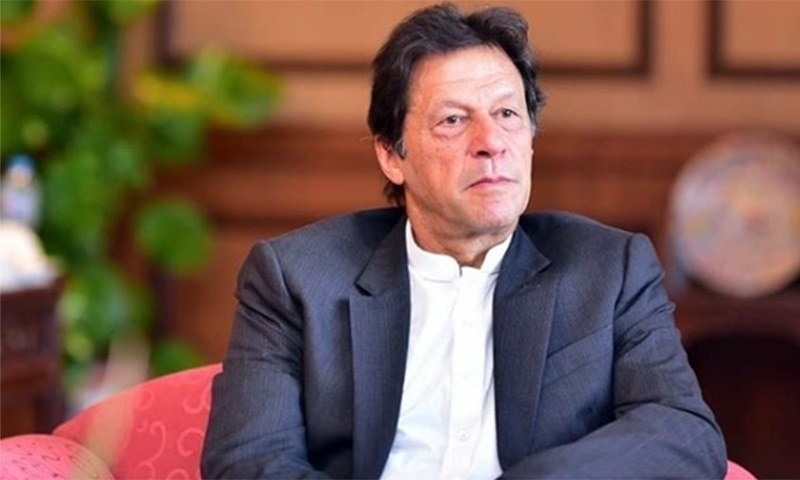 It is time for the Government of India to pragmatically reassess the situation and carry out policy corrections in the wake of the developing circumstances. Security should continue to remain centre stage in the evolving policy; local terrorism needs to be contained and eradicated in the shortest period of time. Pakistani attempts to increase the threshold of terrorism by sending in trained cadre and warlike stores, especially rifles and ammunition, has to be nipped in the bud. Effective counter-terrorism operations in the hinterland and counter-infiltration operations along the Line of Control, therefore, should be at the crux of the Governments policy.

Fortunately, the Indian Army is well poised and confident of playing out this role to the hilt. In a recent press conference, the General Officer Commanding at the Srinagar based Chinar Corps said that two Pakistani nationals have been captured and many more killed while attempting infiltration. This has come as a morale booster and has sent a clear message to Pakistan that it will not succeed in its nefarious designs. 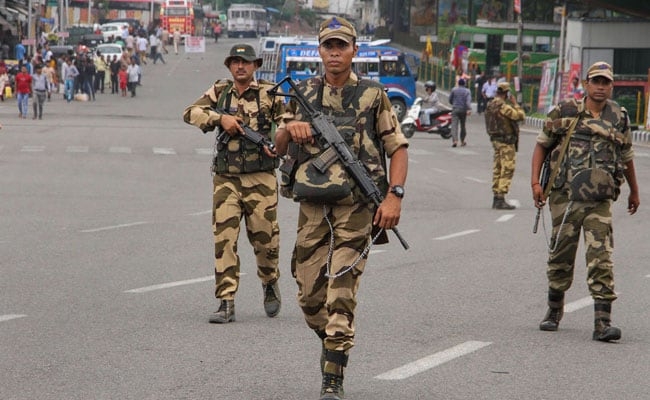 With a tight grip on the terrorist activity the centre can look at easing the restrictions soonest. It is appreciated that the government wishes to showcase this changeover as having been conducted without a single casualty, but, this requirement also needs to be balanced with the negative fallout of the discomfort being faced by the people. The opening up of movement and landline facility has greatly eased the situation; it has also indicated that a surging disruption and agitation is not likely. Under the circumstances, confinement and checks, especially curbs on communication can be done away with since they are causing avoidable friction and abrasiveness. It may be better to open up, allow the few disruptive incidents that are inevitable to take place and get it over with. The leadership that is known to create dissension can be kept under detention.

It is very clear that the changed status in Jammu and Kashmir is there to stay and the same has been accepted by the people. The next step should be to ensure that it accrues to the people the peace and prosperity that they crave for. Only then will it be accepted as a good and positive move.