Guwahati, January 14: In a special one-day session of the Assam Assembly, the state on Monday unanimously ratified the Constitution (126th) Amendment Bill, extending quota to SCs/STs in Lok Sabha and state legislatures by another 10 years. The session of the assembly was held to pass a resolution ratifying the bill cleared by both Houses of Parliament. 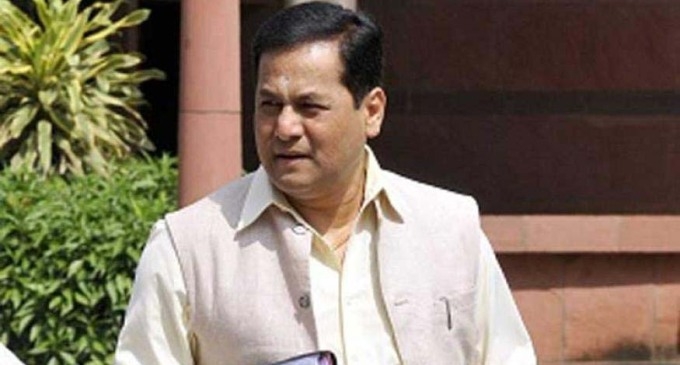 After receiving approval of the Lok Sabha and Rajya Sabha, the bill needs to be endorsed by 50 per cent of the assemblies before it comes into force. Moving the proposal in the assembly, Chief Minister Sarbananda Sonowal sought the support of all the legislators, as he said, the constitutional amendment would ensure socio-economic uplift of the Scheduled Castes and Scheduled Tribes. The Chief Minister also spoke about various schemes undertaken by his government for the welfare of SC/ST students.

Leader of the opposition in the Assembly, Debabrata Saikia of the Congress, Asom Gana Parishad’s Bhaben Bharali, Bodo People’s Front’s Kamal Singh Narzary and AIUDF’s Hafiz Bashir spoke in support of the resolution.

Not only Assam, the state of Bihar also ratified the Constitution (126th) Amendment Bill, extending quota to SCs/STs in Lok Sabha and state legislatures by another 10 years. Whereas, the state of West Bengal is also looking forward to ratify the bill.