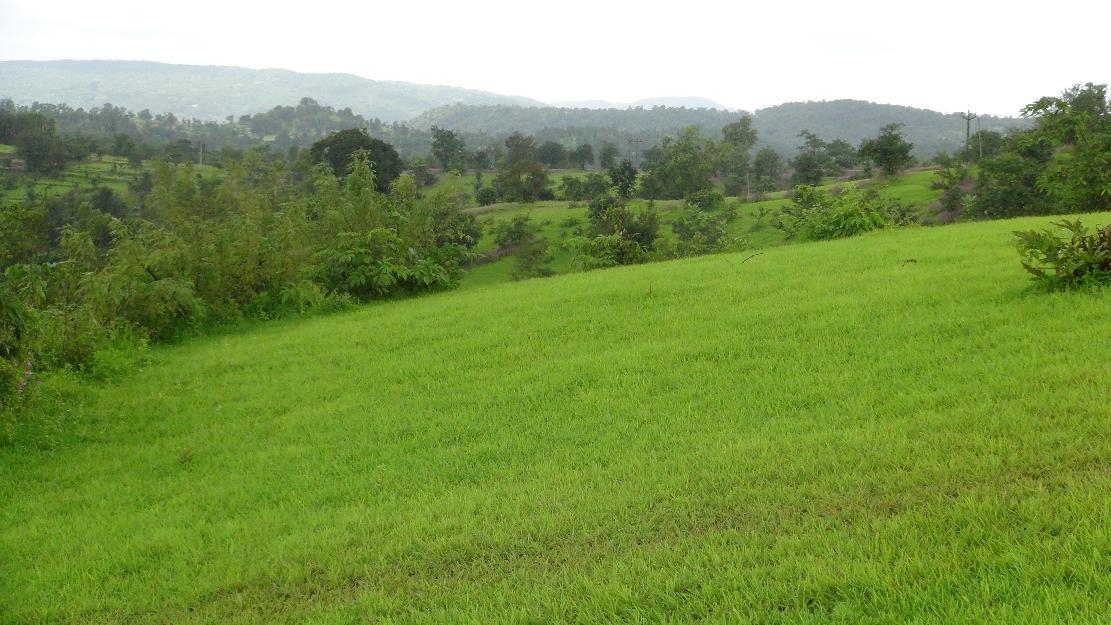 The circle rate of land has increased in those areas in the state. Where there were discrepancies in the first rate. In many areas, there was a considerable difference in the circle rate of agriculture and agricultural land at the same place. It has now been uniformized. After approval of the Cabinet on the proposal from the districts, the mandate has been issued to increase the circle rate of the lands.

In Dehradun, no increase has been made in the circle rate of the lands situated on Rajpur Road and Saharanpur Road. The administration argues that these routes have led to very few registries for many years. Similarly, this time in the old areas of Haridwar Road and the city, there is no change in the circle rate.

There have been barely 10-12 registries in the last three years on the Rajpur road up to 50 meters. Whereas, the purchase of land inside it is negligible. In such a situation, only 50 thousand rupees per square meter up to 50 meters and for land with a distance of more than 30 thousand rupees per square meter has been kept here.