The Union Territory (UT) of Jammu and Kashmir and the Union Territory of Ladakh have, since reorganisation of the state, registered minimum upheaval despite there being many opportunities to get into agitation mode. There has been no reaction from the region on the Citizenship (Amendment) Act (CAA) and associated issues that have led to considerable turmoil in the rest of the country. 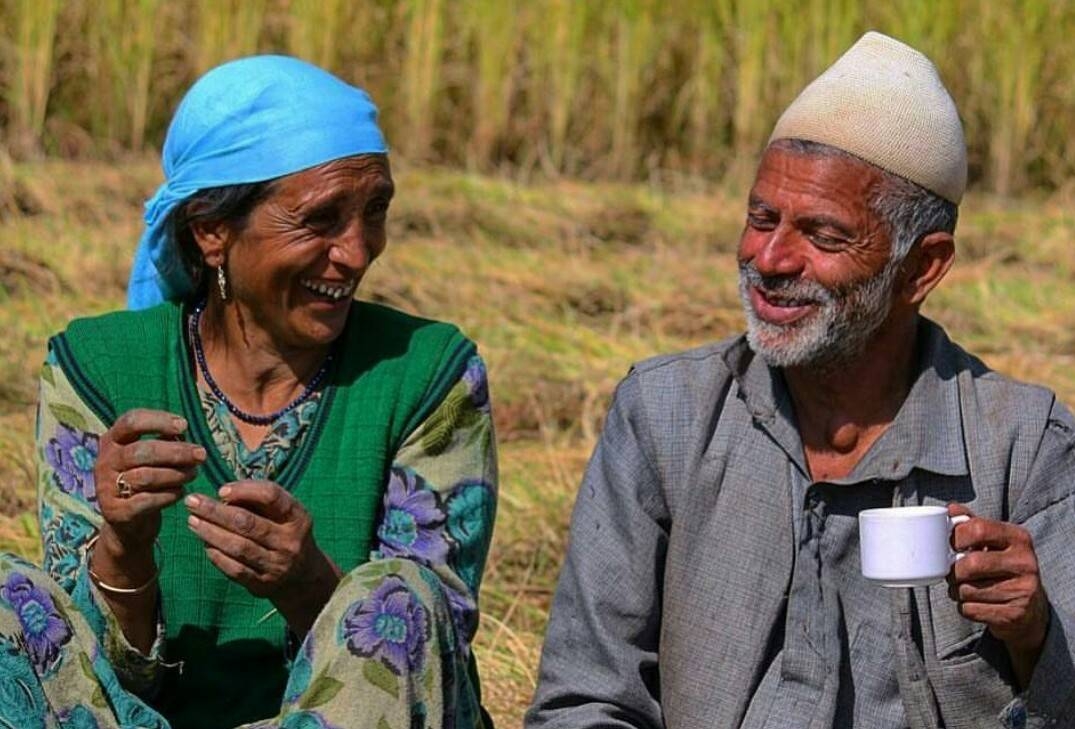 The prediction by some that Jammu and Kashmir, especially the Kashmir Valley, will erupt the moment restrictions are lifted has come to naught. People are going about with their business without any disturbance. The release of a large number of political leaders has also not caused any turmoil. Kashmir in particular has remained an oasis of calm.

Those who used to thrive on disruptions and divisiveness are feeling a sense of disquiet, since they were expecting a lot of trouble in the wake of the dynamic change of status quo of the state. Undoubtedly, they are surprised at the smooth manner in which the decision has been accepted by the people.

So, what were the actual aspirations of the people, especially in the Kashmir region and particularly the youth of Kashmir? Were they actually concerned about the so-called special status provided to them by Article 370 and Article 35A or was their concern a bogey created by the state leadership? If manufactured concern is the reality then the region has, very sadly, remained slave to personal political ambitions and vested interests of a few for too long. One is reminded of a few analysts like Jaibans Singh, Gen. Ata Hasnain and others hinting towards the possibility of vested interests, but their voices remained lost in the din of one-sided media rhetoric in favour of the local leadership.

More significant is the marked decrease in recruitment of youth in the cult of terrorism in the last few months. Earlier reams were being written about Kashmiri youth voluntarily joining the terrorist cadre. It was said that even educated youth were willingly picking the Gun due to dissatisfaction and frustration with the system. How has this wave petered out all of a sudden? The answer is simple - no sooner has the fear of terror organisations like the Lashkar-e-Toiba, Hizbul Mujahedeen etc subsided due to their marginalisation by the security forces, the cult of the gun has all but vanished from the Kashmir Valley. It had disappeared from the rest of the Union Territory a long time back, so, the region is well on the way to be rid, in totality, of the scourge of terrorism.

There is a strong belief that the youth of Kashmir had realised a long time back that the self-destructive course of violence will not get them anywhere. They have become apathetic to the cult of so-called militancy which is, in fact, blatant foreign sponsored terrorism designed to weaken the integrative fabric of the Indian Nation, but, they did not have the means to get the terrorists off their backs; now that there is no fear, they have done so.

The “business like” atmosphere prevalent in the two newly reorganised Union Territories further gives an impression that the people there are quite relieved at the prospect of coming directly under central rule. They are no longer required to alternate between being nationalist or separatist to please their political masters and can, instead, concentrate on their work and their families. The derivative is that the so-called leadership of Kashmir, both mainstream and separatist, was not as acceptable to the people as it was being made out to be. The acceptance was, in fact, being thrust down their throats in the absence of a credible alternative.

The people have also realised the threat that is being posed to their very existence by burgeoning Islamic militancy. They are well aware of the fate of Syria, Afghanistan and all other places where radical Islam rules the roost. They well know the role that Pakistan is playing in fanning these fundamentalist Islamic fires worldwide and how it has Indian Muslims on its radar all the time. They see the safe and secure manner in which Muslims in the rest of India are leading their lives. It is very clear to the Kashmiri people that pumping of money by Pakistan is the outcome of a vested, malevolent agenda. There are reports that the money is no longer being accepted.

It is here that the ban on internet and social media comes in handy; it precludes the option of Pakistan sullying the young minds with it filthy rumour mongering and propaganda. The loss due to lack of communication is undoubtedly significant but, on the positive side, is the opportunity that the society is getting for consolidation of their new identity in a trouble free environment. Some more isolation from Pakistani filth will give time to the youth to firm in the good in their heart and feel more secure in shunning divisive agendas designed to attack the emerging clarity of purpose and thought.

The people of the region have realised that conflict is a breeder of corruption and backwardness that erodes all opportunities of progress that come by. It was only fear that was stopping them from challenging the status quo and making them subservient to a self serving, monopolising leadership. They are now looking ahead and are quite inquisitive about the emerging realities. They are giving vent to their suppressed ambitions and are driven with a purpose to cover up the time lost in the last few decades.

The people of Jammu and Kashmir are all set to accept the warmth and strength of the Indian Nation. It is now time for India to extend a hand of care and concern. If it is done, then the Union Territory will witness unprecedented peace and progress. Failure would lead to loss of a God sent opportunity that might not come again.

(Dr. Simrit Kahlon is a reputed academician and writer)