Be ready with your binoculars, telescopes to witness beauty of Lunar Eclipse on January 10

Mumbai, January 8: 2020 will we the feast year for stargazers and star lovers. The first penumbral lunar eclipse of 2020 is about to fall on January 10 i.e., later this week. NASA has coined the term ‘Wolf Moon Eclipse' for this celestial event, and it will be visible in India this time. In fact, countries across Asia, Africa, and Europe will be able to see the lunar eclipse, and the total duration is set to be 4 hours and 5 minutes. This is the first of the four penumbral lunar eclipses that are set to occur this year. 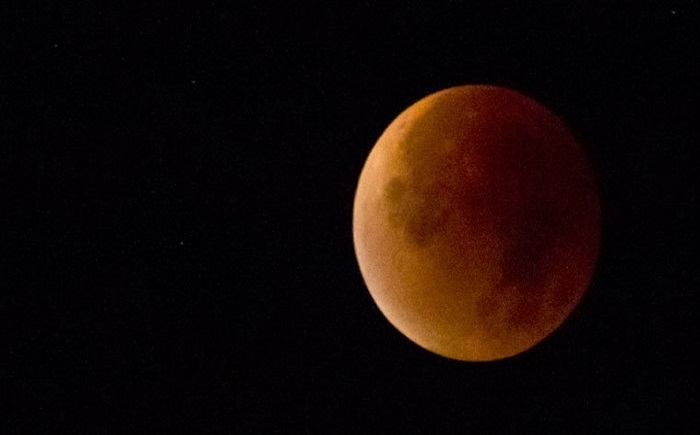 A penumbral eclipse occurs when the Earth passes between the Moon and the Sun. It obscures the Sun's light for a specific amount of time, causing the Earth's shadow to fall on the Moon. Unlike other eclipses, the penumbral eclipse is a very subtle celestial event to observe, though it is interesting to see the larger than usual appearance of the Moon, and the shifts in shadow during the 4 hour period. The Moon will appear dim, and won't be as bright as on other days. As mentioned, there will be three more penumbral lunar eclipse this year – June 5, July 5, and November 30.

Few days back, an annular eclipse of the Sun occurred on December 26. From India, the annular phase was visible in the morning after sunrise from some places within a narrow corridor of the southern part of the country (parts of Karnataka, Kerala & Tamil Nadu) and it was seen as partial solar eclipse from the rest part of the country.