Hyderabad. October 01: Bringing a major relief to the pensioners, employees, civil servants, and elected representatives in the State, Telangana government have been issued guidelines for payment of deferred salaries and pensions for payment over the next few months. 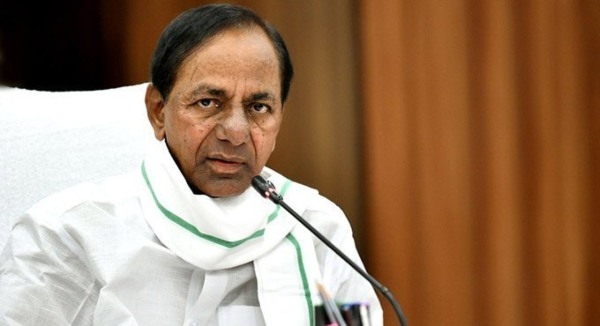 As per the latest orders issued by the Finance department, the deferred salaries and pensions for the months of March, April and May, will be cleared within the next few months. The state government issued the guidelines in line with the assurance given by Chief Minister K Chandrashekhar Rao in the state assembly to lift all burdens without further delay.

The state government has deferred payment of salaries and pensions up to 75 percent to employees, civil servants and elected representatives and pensioners in the State under the State Disaster Management and Public Health Emergency, Special Provisions, Act 2020 in the wake of COVID Pandemic.

For employees of all PSUs, government-aided institutions/organisations, the deferred portion of salaries/ pensions/ honorarium will be paid on par with government employees/ pensioners.