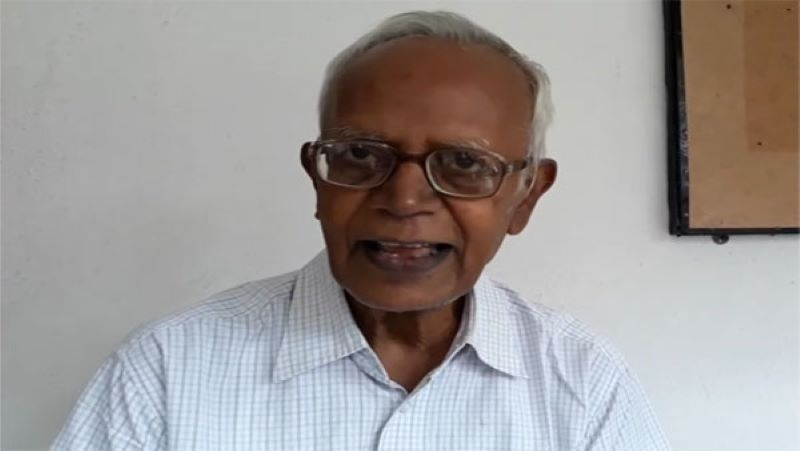 New Delhi, Oct 12: Four days after he was arrested in the Bhima-Koregaon violence case by the National Investigation Agency (NIA) for allegedly having links with the Maoists, the top body of the Catholics has demanded the immediate release of Father Stan Swamy.

Father Stan Swamy, a Jesuit missionary from Jharkhand was arrested on October 8 for alleged links with the Maoists. The clergy had worked for decades to defend the rights of the tribals in Jharkhand. The Catholic Bishops’ Conference of India (CBCI), the topmost body of the Catholics in India, has demanded Fr. Swamy’s immediate release on the grounds of his health.

The CBCI has claimed that it has always worked and contributed to the nation-building activities in India.

The NIA, which is probing the Bhima-Koregaon violence case has already arrested some leaders including Sudha Bhardwaj, Varavara Rao, Gautam Navlakha, Anand Teltumbde, and others in connection with the Bhima Koregaon violence case. Fr. Stan Swamy was the latest to be arrested following the arrest of one Henny Babu.

Fr. Stan Swamy, the Jesuit priest, was working for the last five decades among the tribals of Jharkhand in defending the forest rights of the tribals. He was arrested on charges of sedition. 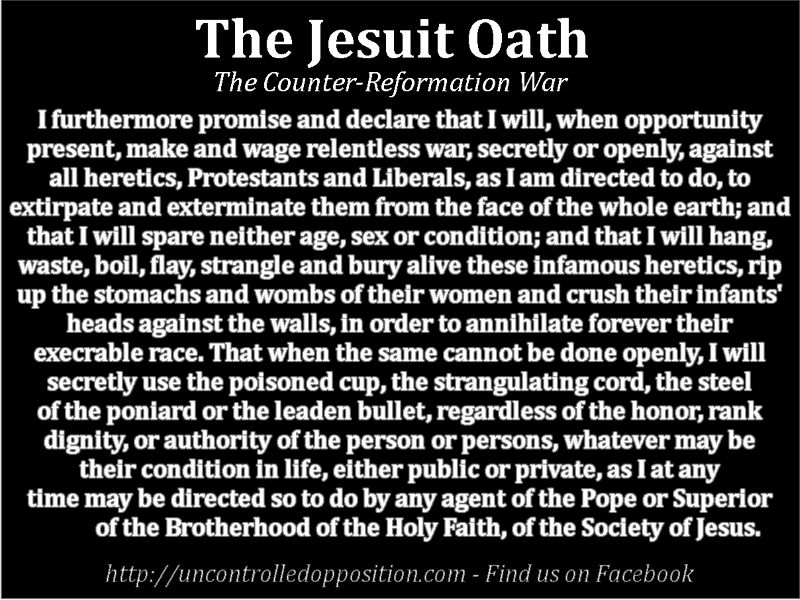 The Jesuit Priest has to take an oath before he or she is ordained in the order. The oath, among other requisites, expects the priest to perform any act to spread the ‘Word of Gospel’ among the people. Fr. Stam Swamy must have been sworn in by this oath which also encourage the clergy to wage war, secretly or openly against the state, and endorses this action.

The CBCI has immediately issued a statement seeking immediate release of the octogenarian Jesuit Priest on grounds of his age and health. A statement issued by CBCI and signed by Felix Machado, Archbishop of Vasai who is General Secretary of the CBCI.

Expressing ‘deep sorrow’ and ‘anguish’ over the arrest of the Jesuit priest, the CBCI wondered how this octogenarian priest could be accused of being involved in the Bima-Koregaon violence case.

The CBCI maintained that Fr. Stan Swamy has spent a major part of his life in giving yeoman service to the tribals and downtrodden of Jharkhand. According to the Catholic body, the priest was working to protect the land rights of the tribals. He was interrogated by the NIA in July-August 2020 and he ‘fully cooperated’ the NIA, claiming to be ‘innocent’.

The CBCI was worried over the plight of the senior priest who has several morbidities and who suffered many difficulties in the time of the Coronavirus pandemic risking his own life.

The CBCI has made a ‘strong appeal’ to the ‘concerned authorities’ to immediately release Fr. Stan Swamy and allow him to travel to his home in Jharkhand. The Catholic Community has always been lauded by all as a body of loyal, law-abiding, and service-minded citizens of Mother India, the CBCI said.

Meanwhile, the NIA has filed a second supplementary charge sheet against the seven accused and one absconding accused in the Bhima-Koregaon violence case.

Father Stan Swamy, a Jesuit priest who works with tribals, was arrested from his home in Jharkhand capital Ranchi by a team of NIA officials from Delhi in a late-night operation. He has been sent to jail till October 23 by the special court.

The press release issued by NIA says, “All these accused conspired with other accused persons to further the ideology of terrorist organization CPI (Maoist) and abetted violence… incited disaffection towards the Government established by law and promoted enmity between different groups on grounds of religion, caste, and community. The absconding accused Milind Teltumbde also organized training camps for imparting weapons training to other accused persons.”