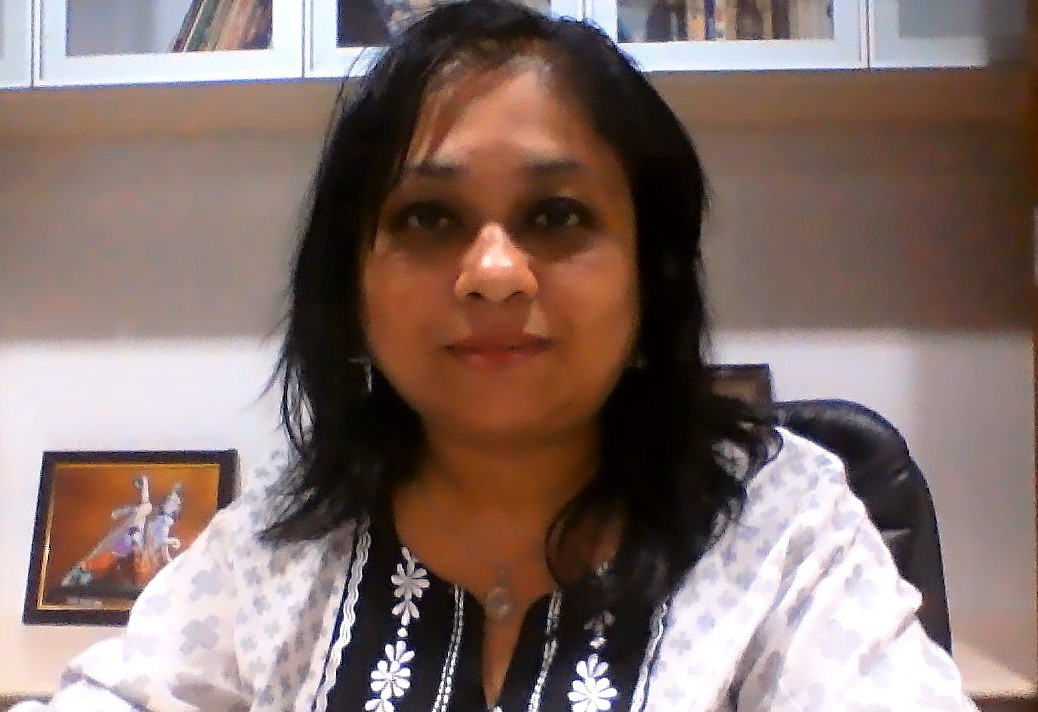 Trupti Nayak
Total Views |
When the American astronauts in space were left frustrated because their pens would not work in zero gravity, the Russian cosmonauts were laughing back home because they used pencils. That was a foolproof solution! However, the unrelenting American scientists at NASA did not let their spirits down, nor did they give up the drive to find a solution to the problem. They realized pencils broke, shattered; their tips had to be sharpened leaving graphite and wood dust from the shavings, behind. The wood, too, made it a serious fire risk in the pressurized, oxygen-rich capsule. All of such common issues become life-threatening hazards in space. The NASA scientists went on to experiment came up with a Space Pen that used compressed nitrogen to force ink out of the nozzle, instead of using gravity to make it flow. This made it the ideal device for writing in space, while upside down. It wrote unfailing and clean, without the safety concerns of a pencil. 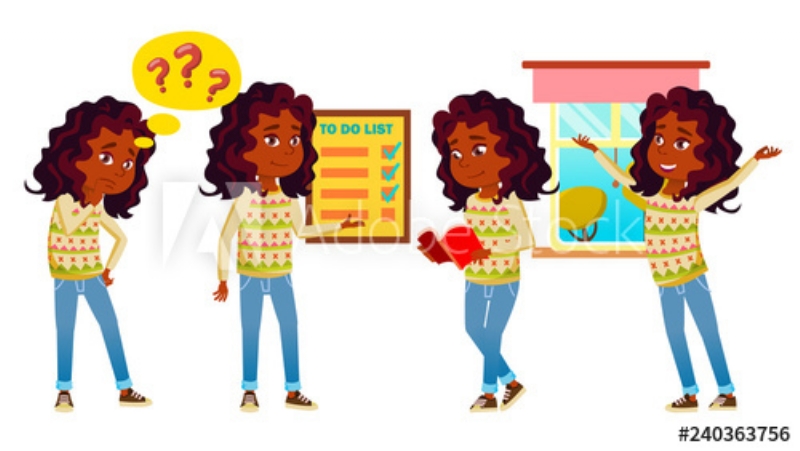 Such are the inspiring stories of how efforts to explore, experiment and evaluate have yielded results that changed the history of mankind. Such are the highways for the master thinkers where the simplest problem can be solved with a humble pencil, only to be erased and impressed by the ink of a pen. So what are the learnings here?
New Learnings for the new generation 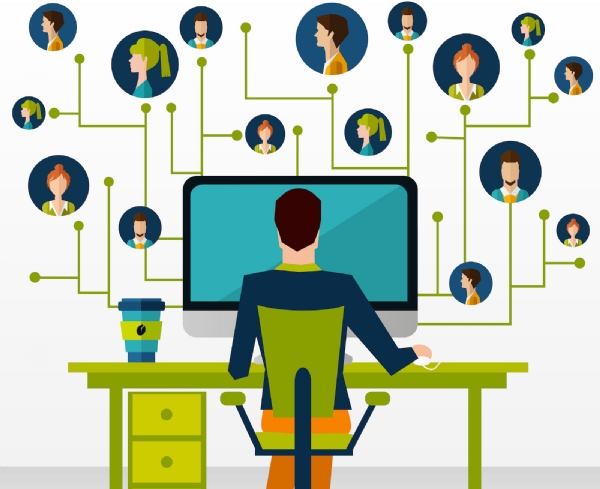 Most of the unimaginable things that we as parents from the Boomers, Gen-X and Gen-Y thought are now toy-like for the Gen-Z generation. Take cell phones for example. Did we ever think we would walk around with a telephone, leave alone watching television on it, or conducting transactions on it without currency notes? This may be a generation that knows not how to milk a cow, but they sure know that it is unsafe to drink unpasteurized milk (contrary to the old ideas) and why.
It is time to accept that the intellectual requirement of the present students is different and an extra bit more than what our parental scales can fathom. Unless they understand the hows and whys, they will neither accept nor make an attempt to understand it. It is up to us as parents, guides, mentors and teachers to help them open the windows of opportunities for them, as explained in the earlier article.
We must be able to demonstrate to the young alert minds that science opens doors to many disciplines. Gradually building an aptitude for science can be helpful in other areas of study too. For example, one cannot pursue science for very long without becoming fluent in its language of mathematics! The study of language and developing writing skills is also part of science as the scientific names of animals and many elements of the periodic table are Latin, and writing precise inferences and results of an experiment are crucially significant. The Agricultural science dictates how our food is produced, physics and mechanical science helps mobility, medical science works to keep us healthy. But exploration, experimentation and evaluation have progressed and evolved advanced interdisciplinary branches like genetic engineering, robotic surgeries, Bioenergy etc. The Gen next needs to know that it is up to them to discover avenues where no man has been before, and they will have the capability to do so with the appropriate exposure, interaction and proper training and knowledge.
Where and how to begin this training?
Just sheer intellect, being left brained or a high IQ is may be the contributing factors, but a definitive vector is a mandatory factor to take the aspirant on the right course. The best was to do this is being a part of a project or a group activity where the interaction with other bright minds can prove a stimulant for the right kind of reaction to set off. The subject of the project can become a catalyst and enhance the affinity towards developing not just a logical and scientific aptitude but also impart experience about how to report findings, maintain records, analyze the data gathered, infer from the analytics and conclude from the observations.
The Mega Nation-Wide Experiment by VVM
One such ambitious experiment being conducted on a pan-India level is the project taken up by the Vidyarthi Vigyan Manthan (VVM), where young minds from standard 6th to 11th have been invited and encouraged to participate. The Mega Nation-Wide Experiment, a novel endeavor of VVM, is an experiment based on the food habits of students, nutritional value of this food, and its environmental impact. The objectives this mega experiment are inculcating observational skills, a scientific mindset, and analytical thinking among the participants.
The experiment will be performed in three stages.
Stage 1: Students will document the details of their breakfast (or the first large/ main meal of the day) items they ate during a period of one week.
Stage 2 & 3: These will be dependent on the information gathered by the participating students in the 1st stage.
Later stages: In the later stages of this experiment, the students will tabulate and categorize their data, in addition to compiling a report like write-up in less than 100 words.

The whole experiment is conceptualized in such a way that the participating students will make several observations, analyze their food habits and lifestyles, and carry out some preliminary measurements and calculations. Additionally, one of the main objectives of the mega nation-wide experiment is to spread awareness about the current environmental challenges. The add-on objective is also to enable the participating students to place themselves within the national framework and determine their individualistic rate of carbon emission, scope for improvement, and means of doing so. The experiment is also expected to communicate to participants the nutritional role of food partaken, if and when consumed in the right way.
An involvement in such holistic projects will get the students thinking about an experiment from different directions and with a multidisciplinary approach. They will be compelled to explore, experiment and evaluate the results of their effort, work and understanding.
The one very inspirational quote that would aptly sum up the message in this article, is Stephen Hawking’s piece of advice to his children during a June 2010 interview:
Quote, “Remember to look up at the stars and not down at your feet. Two, never give up working for the search of the truth. Work gives you meaning and purpose and life is empty without it.” Unquote.
Register today for Vidyarthi Vigyan Manthan and get the opportunity to meet the best scientific minds of the country!
Vidyarthi Vigyan Manthan is not just a science competition, it is a stepping stone towards a career in science. Exam & Experiments mixed with fun and exciting prizes! So what are you waiting for? Click on the link provided in Bio and register today!
Register at https://bit.ly/vvm-register
science experimentsExplore Experiment Evaluate Vidyarthi Vigyan Manthan VVM students science