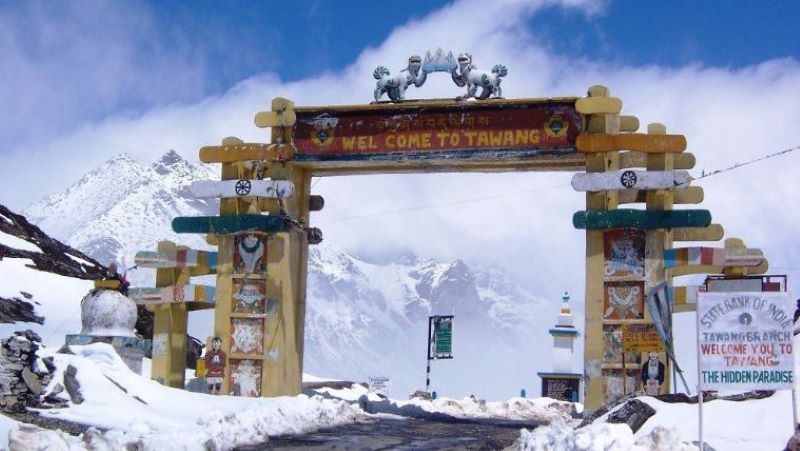 Washington, Oct 5: The US State Department officials dismissed the Chinese claim on India’s Arunachal Pradesh. This development came as a major breakthrough amidst the ongoing border standoff between India and China along the Line of Actual Control (LAC).

A senior US State Department Official said replying to a question from a reporter on the diplomatic position of the US with respect to the current Chinese overtures, that they are closely monitoring the escalated situation at the border.

While conceding that the actual position at the border was sensitive, he added that the US position was ‘explicitly clear’ on some parts of the border. For nearly six decades the US has recognized that Arunachal Pradesh was Indian territory, he added.

About the disputed boundaries, the US official said that they encouraged India and China to use their existing bilateral channels to discuss those and not resort to military force.

While acknowledging India’s victimization at the hands of aggressor China, the US State Department remarked, “You just have to open your internet browser to see all of the various areas where China has engaged in aggressive, hostile, or bullying behavior against its neighbors or against its own citizens. Unfortunately, India has also been one of the victims of that.” 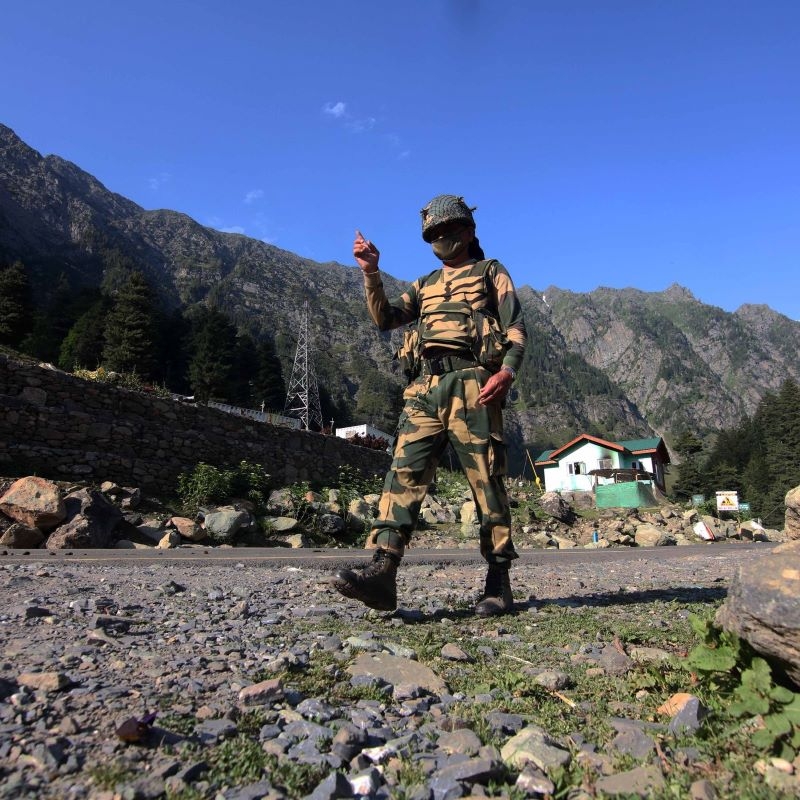 Earlier, the Bureau of South and Central Asian Affairs (SCA) of the US State Department in its statement mentioned the recent stand-off at Galwan and called it the result of the expansionist policy of China. In the statement, the USA said, “We see it in the East China Sea and around Taiwan, where Beijing has expanded its maritime provocations and threatening sorties. We see it in the Himalayas, where Beijing recently took aggressive action on its frontiers with India.”

It further added, “We see it along the Mekong River, where Beijing has used its massive cascade of dams to hold back water from downstream neighbors in Southeast Asia, contributing to the worst drought in the Mekong’s recorded history. I urge everyone to read the recent report from the Stimson Center, “New Evidence: How China Turned Off the Tap on the Mekong River.”