Virag Pachpore
Total Views |
“The opposition of the Indian Medical Association (IMA) to the National Clinical Management Protocol based on AYUSH and Yoga for management of Covid-19 has its roots in the actions of the British Medical Association during the 19th century against Homeopathic doctors”
The present controversy about propagating Ayurvedic treatment for management of Covid-19 by the Government of India through the AYUSH ministry is being opposed by the Indian Medical Association (IMA) tooth and nail. The IMA that claims to be the ‘only representative body of practicing doctors of modern medicine’ accused the Union Health Minister Dr. Harsh Vardhan of ‘inflicting a fraud’ on the nation. This opposition to traditional system of medical treatment is rooted in the mindset of the people manning the IMA and this is not new; it has a long history – the history of colonization of the mindset employed by the British who ruled this country for over two centuries. 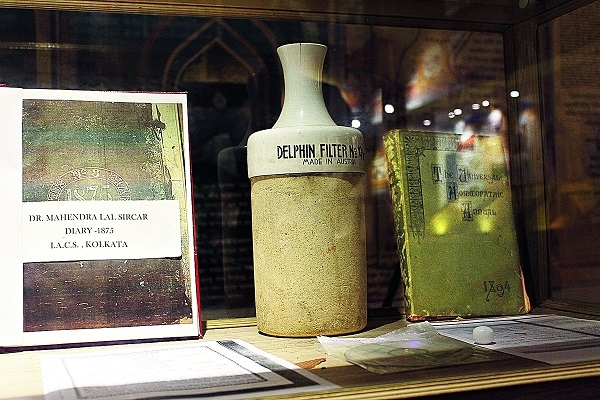 The story of a very renowned allopath of the 19th Century Bengal will help us understand the root cause of this malady. This story is of Dr. Mahendra Lal Sircar who was a bitter critic of Homeopathy, then introduced in Bengal by the German Missionaries, but later turned to be its most vocal admirer and invited the wrath of the British Medical Association (BMA) the colonial avatar of the present IMA.

Dr. Mahendra Lal Sircar, C.I.E., M.D., D.L., was born on Nov 2, 1833 in Paikpara near Howrah. He cleared his MD examination in 1863 and was the second MD in Bengal then. He was close to stalwarts like Ishwar Chandra Vidyasagar, Bankim Chandra Chatterjee and Sri Ramakrishna Paramhamsa whom he treated.
Within a very short time Mahendra Lal Sircar rose to become a very reputed doctor and was regarded as the best physician in the field. Other doctors used to recommend their patients to him for consultation. He was selected as the Secretary of the Bengal branch of the British Medical Association (BMA) in 1863. During this period, the German missionaries brought with them the alternative medical treatment system of Homeopathy in Bengal.
Dr. Sircar was the leading allopath who severely criticized this new alternative medical system and even presented his views at the BMA meetings. He used to describe Homeopathy as practice of the quacks. But some events later changed this bitter critic of Homeopathy into its admirer. 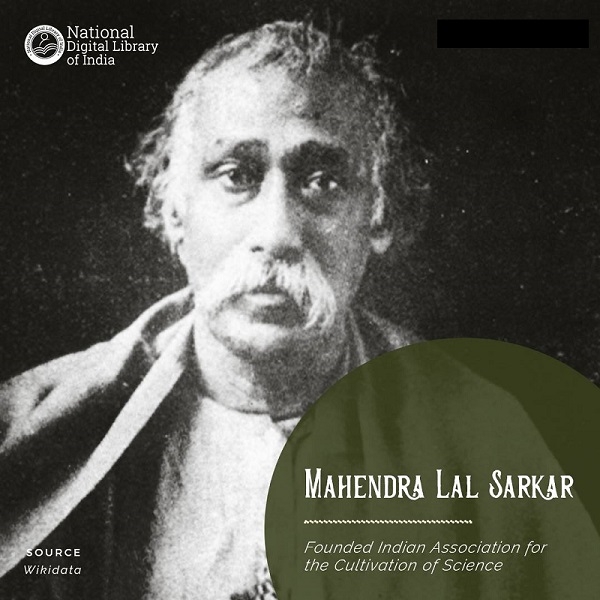 He was given a copy of Morgan’s Philosophy of Homeopathy for review in the journal, the ‘Indian Field’. He took it as an opportunity to criticize homeopathy but later changed his mind as he realized that without knowing anything about homeopathy it would be unfair to write such a review.

Rajendra Lal Dutta was a leading Homeopathic practitioner in Bengal then and he cured one of Dr. Sircar’s patients by his treatment. A perplexed Dr. Sircar went to meet him and started verifying the results of Dr. Rajendra lal’s homeopathic treatment. In addition, he himself prepared some homeopathic medicines and observed their effects on his patients. And a miracle happened!

Dr. Mahendra Lal Sircar, was convinced that homeopathic treatment was scientific and started homeopathic treatment.
On February 16, 1867, Dr. Sircar participated in the fourth annual meeting of the BMA in the capacity of its Vice-President and delivered a lecture on the “Uncertainties in medical sciences and the relationship between diseases and their remedial agents” in which he spoke in support of the homeopathic treatment and its efficacy in healing.
Praising alternative medical system in the gathering of the practitioners of the modern scientific medicine was blasphemy! This was enough for the BMA to take ‘Disciplinary action’ against this reputed physician and the BMA promptly expelled him from the Association. The BMA even tried to finish him as a medical practitioner by call him a mental case. 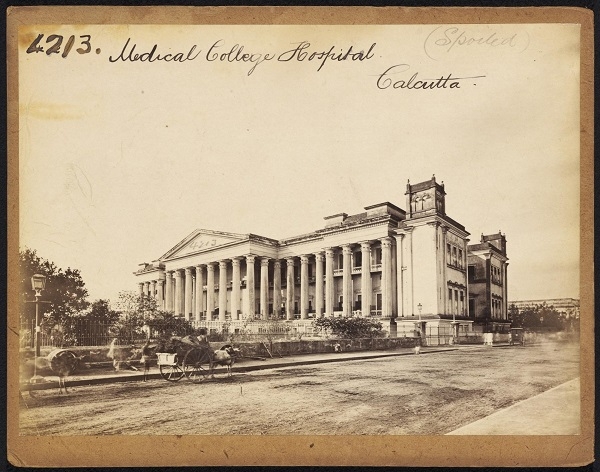 This action of the BMA resembles the prompt reaction of the IMA to the Ayush Ministry’s Covid-19 protocol and the mindless accusations it hurled at the Union Health Minister Dr. Harsh Vardhan and its unwarranted criticism of Ayurvedic system of treating the Corona virus patients.

However, Dr. Sircar was not disturbed with the BMA action. He founded the Calcutta Journal of Medicine in Januaray 1868 with an objective of popularizing homeopathic treatment. He was inspired by the philosophy of Samuel Hahnemann, the Father of Homeopathy, who discovered this treatment system on purely humanitarian grounds.

“With the passage of time this leading allopath got converted to one of the top leading homeopaths in Bengal. Dr. Berigny, a celebrated homeopath of Calcutta compared himself with Dr. Sircar and said, “Now the moon is to set because we are seeing the rising sun on the horizon.””
Dr. Sircar also pioneered for setting up an institution for cultivation of scientific research. He wrote an article in the Calcutta Journal of Medicine on the need to establish such an institution in India. He felt that such an institution should be managed by the local people for propagation of scientific knowledge, experiments and lectures by eminent personalities for the education of the masses.
Noted personalities like Bankim Chandra Chatterjee, Justice Dwarakanath Mitra, Krishnadas Pal, Father Lafont, Ishwar Chandra Vidyasagar, Dr. Rajendralal Mitra, Keshab Chandra Sen, Jatindramohan Tagore, Abdul Latif, Jaykrishna Mukherjee, Pyarimohan Mukherjee, Ramesh Chandra Banerjee, and Gurudas Banerjee support of this idea of Dr. Sircar and soon the dream of “Indian Association for Cultivation of Science” became a reality on 29th July 1876.
Renowned scientists and researchers including Acharya Jagadish Chandra Bose, Acharya Prafulla Chandra Ray, Dr. Chunnilal Basu, Sri Ashutosh Mukhopadhyaya and others associated with this Association and delivered lectures on various scientific subjects. 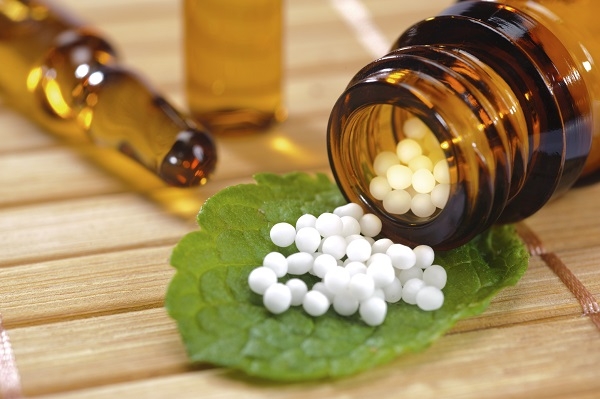 Like Homeopathy, Ayurveda and the Unani systems of medicine are practiced in India, Besides, there are traditional treatment systems in vogue in various ancient societies in countries and continents like Africa. All these practices were being criticized and ridiculed as quackery by the practitioners of allopathic medicine.

This colonial mindset systematically and deliberately injected and developed by the British through the education system is also responsible for this attitude of organizations like the IMA. They have their umbilical ties with the BMA from where they draw the elixir of strength and ideology.
The present press release and the stand taken by the IMA in criticizing the AYUSH ministry protocol on traditional medicine in treatment and management of Covid-19 patients stems out of this colonial mindset that expelled eminent physician like Dr. Mahendra Lal Sircar for their support to Homeopathic treatments in the past.
IMA Indian Medical Association Dr Mahendra Lal Sircar Mahendra Lal Sircar British Medical Association BMA Homeopathy Ayurveda Allopathy AYUSH AYUSH Ministry