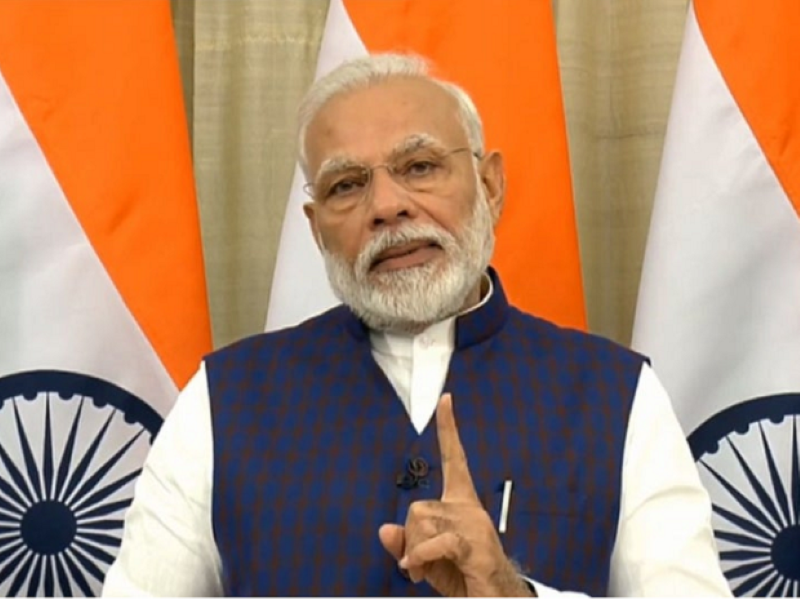 That Prime Minister Narendra Modi is a versatile person who has once again been proved on Thursday night when he addressed the nation conveying some very concrete ideas to deal with the outbreak of coronavirus.

He spoke to anxious, mostly panicky citizens on what precautions they should take to keep this virus at bay. The measures he suggested were very simple but equally hard to put n practice. Nevertheless, his address applied a soothing touch to the citizens who have been living in a shadow of the COVID-19 virus since last month.

Modi addressing the nation is not a new thing. Some of his such addresses say the one on demonetization, have caused much flutter and invited the wrath of the opposition leaders but he went through his decisions with firm determination. The Prime Minister is the best mass communicator and has the ability to convince people through actual participation, e.g. Swachha Bharat Abhiyan.

His latest outreach to the people against the outbreak of the COVID-19 virus and his appeal to them to follow certain rules and discipline in daily routine to keep this virus at bay are welcome. He struck the right chord by delivering the cautionary notes and advice to the masses besides assurances from the government side.

The attack of this virus is not just for the government to deal with but it also expects action from the people. Their resolve and restraint संकल्प और संयम as the Prime Minister said is also warranted from the people.

He asked the people not to venture out unnecessarily and follow a complete ‘Janata Curfew’ on Sunday from 7 to 9 and also thank and pray those thousands of doctors, nurses and others who are serving the coronavirus patients day and night risking their own lives. The idea of ‘social distancing’ as suggested by the Prime Minister was not only a novel one but was aimed at arresting the spread of the COVID-19 virus to a great extent.

But above all the most novel and unique of the ideas was that of ‘Janata Curfew’. The very word ‘curfew’ has different connotations associated with agitations, violence, stone pelting, shoot-at-sight, and so on. But here is a Prime Minister who is asking people to follow curfew on their own! That too to ward off a virus that could cause deadly disease.

By asking citizens to follow ‘Janata Curfew’ the Prime Minister has displayed his imaginative skills and ways to inspire people to exhibit a sense of solidarity in the hour of crisis staring at the nation and humanity at large.

People’s curfew is not a new idea per se. One had seen and experienced such ‘Janata Curfews’ during the hey-days of Assam Agitation on umpteen occasions. Those voluntary actions and gatherings of people in Assam had stunned the administration then leaving them actually dumbfound and perplexed. But that was a different story altogether.

This idea of the Prime Minister is aimed at achieving solidarity of the nation against its fight with the coronavirus threat which is looming large over the nation. It is his way and style to prepare people for harsher steps like lockdown in case the crisis escalates.

This could serve as an effective dose against the coronavirus.