Total Views |
Dehradun, March 25: Impact of global warming across the world exists with several examples occurring around our surroundings including the melting of glaciers in Himalaya regions. Now, a study by scientists from Wadia Institute of Himalayan Geology (WIHG), Dehradun has found that glaciers in Sikkim are melting at a higher magnitude as compared to other Himalayan regions. 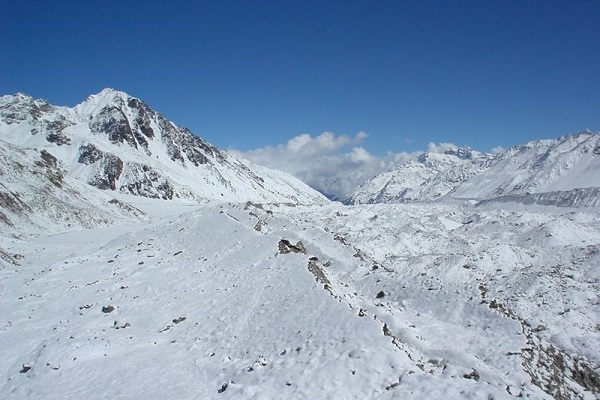 It is the first time that a finding includes studying multiple glacier parameters, namely length, area, debris cover, snowline altitude (SLA), glacial lakes, velocity, and down wasting, and explored interlinkage among them to present a clear picture about status and behavior of glaciers in the Sikkim.

An autonomous research institute for the study of Geology of the Himalaya under the Department of Science and Technology shared after studying these glaciers that "awareness should be spread among the common people regarding water supplies and possible glacier hazards, particularly to those communities that are living in close proximity". 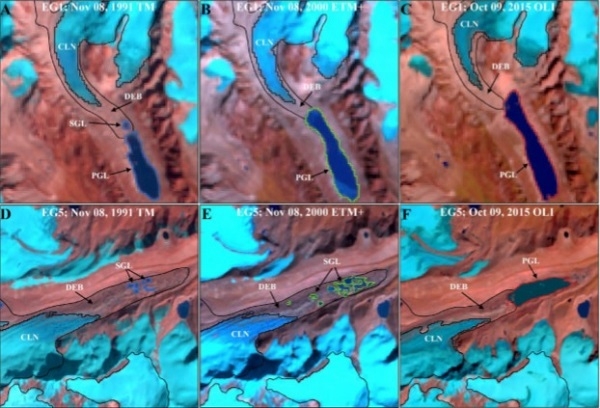 The study, published in Science of the Total Environment, while assessing those Sikkim glaciers, it had also studied the other parts of the Himalayan regions. While comparing, the scientists came to know that the magnitude of dimensional changes and debris growth is higher in the Sikkim. This behavior of glaciers was seen certainly making a major shift around 2000. However, the glaciers of the western and central Himalayas are reported to have slowed down in recent decades but due to the temperature rise in summer which has been the main reason for this change, the Sikkim glaciers have shown negligible deceleration after 2000.

The roadmap of this study was carrying out a detailed and rigorous literature survey related to the study for the purpose to check the existing knowledge in the subject. Thereafter, representative glaciers were selected based on multiple criteria such as size, length, debris cover, slope, aspect, and so on. Then, the multi-temporal and multi-sensor satellite data covering selected glaciers was procured. The team analyzed the results and compared them with existing studies, and the impact of various influencing factors was systematically explored to understand the glaciers state.

"The behavior of glaciers in the region is heterogeneous and found to be primarily determined by glacier size, debris cover, and glacial lakes. Though a generalized mass loss is observed for both small (less than 3 km square) and large-sized glaciers (greater than 10 km square), they seem to adopt different mechanisms to cope with the ongoing climatic changes. While the first adjust mostly by deglaciation, the latter lose mass through down wasting or thinning," the study found.

Before this, the Sikkim glaciers were poorly studied and in case of the field-based mass balance measurements, it was limited to only one glacier (ChangmeKhangpu) and that, too, for a short period (1980-1987). The studies are regional in nature and do no give emphasis on individual glacier behavior. Besides, most of the existing measurements in this region have been focused on length/area changes only whereas the velocity estimations have also been extremely rare.