Not emotionally, learn scientifically: Cow and her medicinal value: Part 1 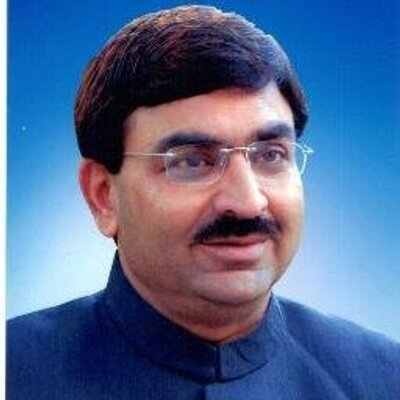 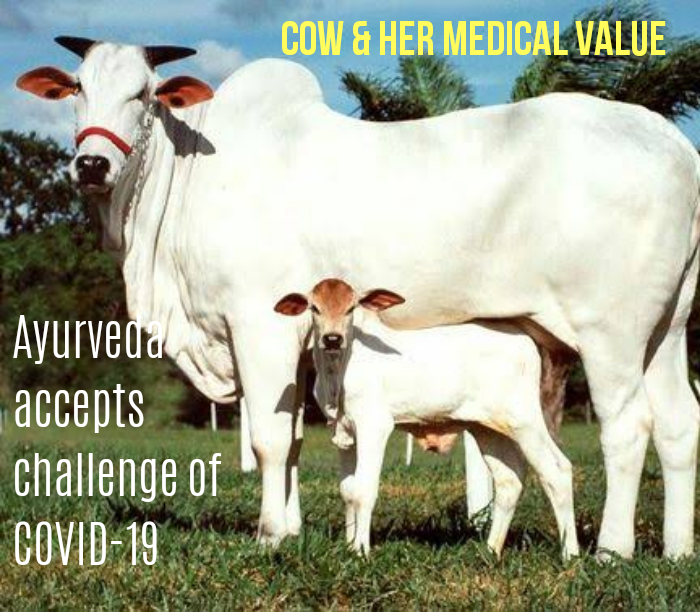 COVID-19 has posed a serious challenge to the very existence of the human race. The entire planet appears to be in the grip of the pandemic threatening the age-old human civilization. Nature has, as if, reminded the mightiest nations on the earth as to how insignificant its might is. Despite its disastrous and monstrous face, the human race has always been clever and defying the attack, it has always found way out amicably.

The COVID-19 challenge has once again opened the gates of opportunities for gathering courage and patience. In this regard, the following references and a few postulates derived from primary and secondary sources would throw light on the necessity of fundamental research programmes which need to be executed. Multifarious research required in Ayurveda concerning Cow and her medicinal value.

I have drawn a resume of the Ayurveda practice as observed by the leading practitioners in their own words.

“It is necessary to look critically for the nature of experiential, exploratory and experimental data on the claims made for the therapeutic potential of cow products available in the public domain and on the internet. For millennia, the cow has been central to the Indian economy, life and culture. There are innumerable references-Vedic and subsequent, to the sacred significance of cow. The benefits of cow have been described at length in relation to agriculture, environment, health, economy and spiritual progress.

The socio-political issues surrounding cow as a sacred animal have raised acrimonious debates. But such harangues should not prevent us from an open-minded enquiry into the medicinal value of cow products. To those who have any aesthetic repugnance to such a domain of study need to be reminded of the current major developments in the human gut microbiome and successful faecal transplants against the infections with Clostridium difficile 1.

In Ayurveda, there is a long tradition of using cow products for positive health, pharmaceutical processes and in therapeutics. One has to remember that 'Goghrut' is rasaayan. One has to remember that the rasaayan is “yog-waahi” as well as “anupaan” too. There are Sutras in classical texts on the varied properties of milk, curds, ghee, urine, bile, faeces, horns etc. from different animals.

In a very popular and widely followed book ‘Arya-Bhishak’ by Vaidya Shankar Daji Pade, there is a chapter on ‘Govaidyak’. He has described the properties and uses of cow's milk, curds, butter, buttermilk, ghee, urine, faeces and dung-ash2. However, he has not dealt with Panchagavya which is a combination product of five ingredients viz. milk, curds, ghee, urine and faeces of the cow.

The tradition of Panchgavya usage is much more in South India and particularly in Tamil Nadu and Kerala. But recently in South Gujarat, at Valsad, Panchagavya is manufactured and reported to be useful, as nasal drops, in chronic sinusitis, allergic rhinitis and migraine. The classical text Charak Samhita in Apasmar-Chikitsa-Adhyaya mentions Panchgavya with specific indications for Apasmar (cognitive and memory decline), Kamala (Jaundice), and Jwara (fever). Achliya et al. reported, the protective effects of Panchagavya in CCl4-induced hepatotoxicity. This suggests the rationale of its use in jaundice as per Charak Samhita. M. Jithesh, from Kottakal, reported in a review the work on Panchgavya ghrita for cognitive and mental disorders with encouraging results.

They have described a standardized method of Panchgavya preparation. Paradoxically, many cow products available in the market for human consumption require improved standardization and proper regulation. Panchagavya with other plant combinations has also been investigated; for example, Panchagavya with Aloe Vera extracts has shown to have anti-nociceptive activity using tail immersion model.

Cow urine and distillate of cow urine have been used in cancer patients with varying claims of improvement in the quality of life and even prolonged survival 10. Earlier CSIR scientists were granted US patents for cow urine distillate due to its bio-enhancer, antibiotic, anti-fungal and anti-cancer activities. This generated much interest. But these claims need critical clinical studies.

Cow urine and cow dung are largely used in the manufacturing process and methods of traditional/classical Ayurvedic formulations. Sanjeevani vati, Punarnava-mandur are two such common preparations. The phytochemical profiles of processed and unprocessed plants need to be studied like aconite. Traditionally, ‘Bhasmas’ are still manufactured by heating of cow dung cakes by fire; the method provides gradual and, graded heating by Agniputa, Kukkuta puta, Gaja puta etc.

Recently the type of cow milk has been considered for its impact on health. A decade ago, Keith Woodford wrote a book ‘Devil in the Milk’. The book has raised a controversy as to the A1/A2 milk types of β-caseins11. β-casomorphin-7 (BCM-7), a peptide from the A1 type, has an adverse impact on health. The seven-member peptide BCM-7 arises as a digestive by-product of the beta-casein in A1 milk from Bos Taurus cows, particularly H F cows, due to the substitution of a proline residue by a histidine residue in the protein polypeptide chain. BCM-7 leaks into the bloodstream of people with leaky gut syndrome causing severe, fatal pathologies like atherosclerosis and schizophrenia.

In nursing infants, it causes type 1 diabetes and autism. BCM-7 binds strongly to the opioid receptors and prevents them from their normal function of responding to endorphin activation. Endorphins cannot then fulfil their very important natural functions, and autism in infants or schizophrenia in adults follows. BCM-7 through activation of opioid receptors also triggers immune dysfunction leading to type 1 diabetes mellitus. 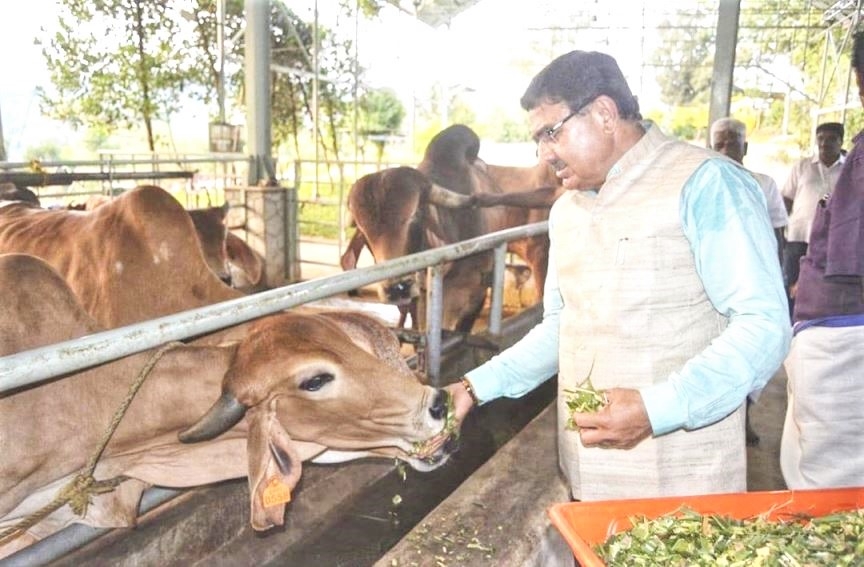