Why BCCI may feel it is better for India's Shashank Manohar to step down as ICC chairman?

On Wednesday, it was announced India's Shashank Manohar on Wednesday stepped down as International Cricket Council (ICC) chairman on Wednesday after two, two-year tenures. This decision came one week early before the election process for his successor is announced. This already seems fishy as was among the favorites when he was elected as the chairman back in 2016. But what happened during his tenure as the ICC head is something that needs to look upon. 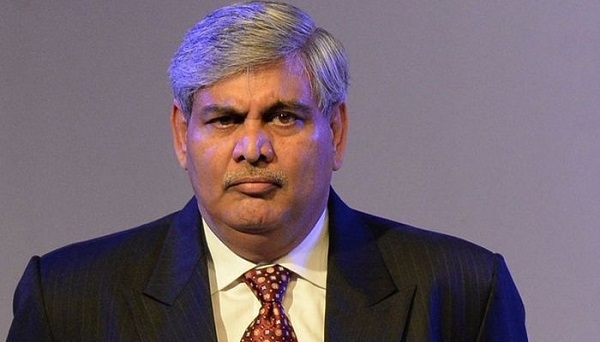 Manohar was already a BCCI president as he twice served from 2008 to 2011 and from November 2015 to May 2016. However, he had already created an enemy after serving his second term as BCCI head. He tore apart N Srinivasan in an interview with a private media for his involvement in the 2013 IPL spot-fixing scandal. Manohar had accused him of being responsible for the mess in the BCCI. "Srinivasan has no right to continue as president. If you had the slightest of conscience, self-esteem and care for the board, you ought to have put in your papers the moment your son-in-law (Gurunath Meiyappan) was arrested [for betting in IPL. You did nothing and, as a result, the board's reputation has taken a hit to the extent that the people have lost faith in this board," he was quoted as saying.
However, Manohar had clearly stated he had no intention of coming back as BCCI president but changed his mind only after Arun Jaitley and Sharad Pawar both endorsed his candidature. On 4 October 2015, he was elected as the new president of the BCCI unopposed in the special general meeting. However, as soon as Srinivasan was removed as the ICC Chairman on 9 November in the same year, BCCI decided to recall him and nominate its recently elected President Shashank Manohar as the chief of the apex cricket governing body. To meet the ‘independent’ criteria, he quit as BCCI president, then gave up ICC chairmanship and was immediately re-elected. 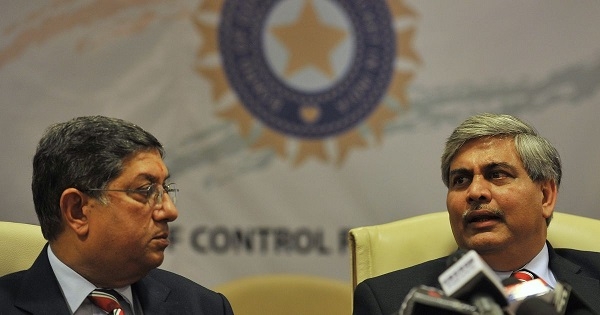 After becoming the chairman, he had led significant reform of the sport, reversing the resolutions of 2014, introducing a revised governance structure, including the appointment of the ICC’s first independent female Director and the development of international cricket structures that bring context to the global game and provide more opportunities for more Members to compete. However, on the other hand, top BCCI authorities started to criticize him as he was not acting upon the concerns laid down by the BCCI and ignored it.
Originally, BCCI had called his election ‘a matter of pride for India’. But Indi's stance changed after he was against the idea of the Big Three model introduced under N Srinivasan’s ICC tenure. The model gives the major share of ICC's revenue to three countries, namely India, England, and Australia. The allocation was based on the three countries' contributions to the council. Accordingly, India would get 20.3%, England 4.4%, and Australia 2.7% of the total revenue for the 2015-2023 cycle. Mainly, BCCI was promised a major chunk of ICC’s revenue - $570 million (2015-23). This is because cricketing nations make the most money from broadcast rights when India visits. 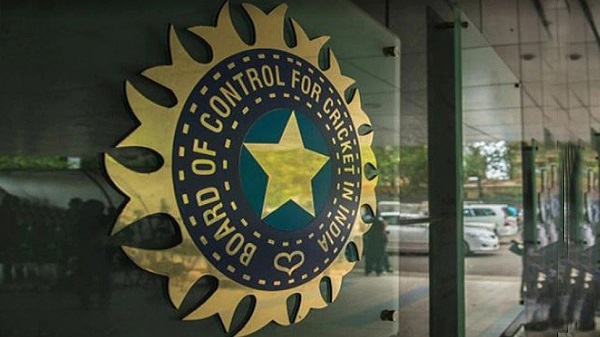 But under Manohar's leadership, the ICC body eradicated the idea and brought in a more equitable revenue distribution model. In return, BCCI lost its seat in the crucial ICC Finance and Commercial Affairs Committee. Its influence in ICC was further destroyed as Manohar remodeled the regulations.
Manohar found the support for a second term in 2018 as according to the reports, BCCI’s influence had died down due to an internal power struggle between Court-appointed administrators and office-bearers. Meanwhile, India’s revenue share slipped to $293 million, and although pegged at $405 million after negotiations, it is expected to fall short of that. The Indian board officials have talked about how no one has benefitted under Manohar whom they have time and again accused of not keeping India's interest in mind unlike the times of N Srinivasan.
Even in May, a senior BCCI official has accused Manohar of not announcing about the decision on the fate of this year's T20 World Cup ."Why is the outgoing ICC chairman (Manohar) creating confusion? If the host cricket board doesn't want to conduct T20 World Cup, why will it take a month to announce the decision? Is he trying to hold BCCI to ransom?" he had stated. The decision on whether to hold the World Cup would help the member nations plan their bilateral engagements while BCCI might think upon the IPL preparations.
Having said that, the new chairman will be supported by the BCCI. As the cricket world is severely being suffered due to the cancellations because of the pandemic, the World Test Championship, and this year IPL under doubt and the Australia T20 World Cup in October-November facing a possible postponement, the new chairman will face a stiff challenge. BCCI president Sourav Ganguly might contest but England board (ECB) chairman Colin Graves has higher chances.
Shashank ManoharBCCI ICC N Srinivasan cricket Finance