Swadeshi an ecosystem to promote peace and prosperity: V Bhagaiah

New Delhi, July 4: Swadeshi is not just a slogan or a campaign, but it is the basis of overall ecosystem promoting peace, prosperity, and security, said RSS Sah-Sarkaryawah V Bhagaiah. 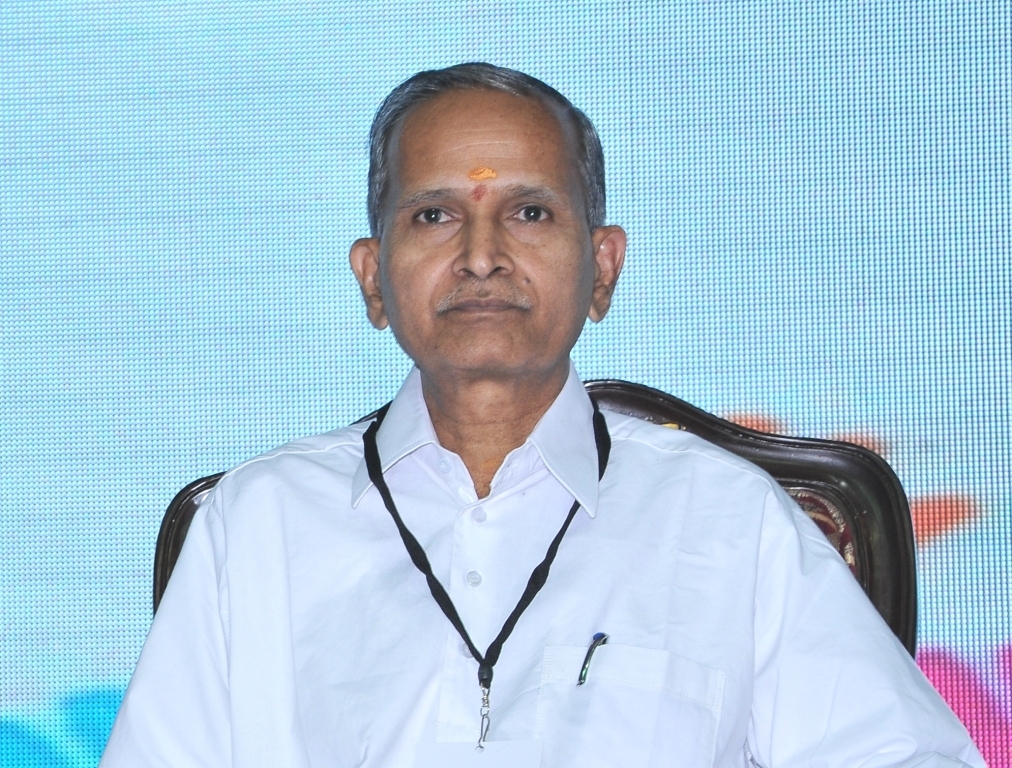 Bhagaiah said that following the current economic model of development, structures have been created for indiscriminate exploitation of nature for the consumption of humans, due to which world has been experiencing increasing unrest, mistrust, anarchy, and discontent. Due to the crisis caused by this model, the societies are desperate to take a U-turn from this system.

He further said that to change this destructive model of development, Swadeshi Swavalamban Abhiyan has been started by the Swadeshi Jagran Manch (SJM). He said that apart from the organizations subscribing to the RSS Ideology, many other organizations like the Gayatri Parivar, Jaggi Maharaj, and many others have already owned this campaign as their own.

RSS Sarsanghchalak Dr. Mohanrav Bhagwat had given a clarion call for adopting the swadeshi model in his 26th April address to the nation. Except for the last 250 years, India has always been a country of thriving villages. The steel used to be exported to England from the villages of Telangana, the cloth was exported from the villages of Bengal and Tamil Nadu.

Recently, an organization in Vijayawada has successfully produced cow-based products worth ₹ 5 crores. The objective of this campaign is to make agriculture the basis of village-centric development. The objective of the campaign is that this change in the mindset of the government towards self-reliance and Swadeshi should also be reflected in the policies of the government.

The SJM has launched the Swadeshi Swavlamban Abhiyan (Swadeshi Self-Reliance Campaign) on May 20, 2020. In the first phase of this campaign, a digital signature drive was taken up with people taking up the pledge to boycott Chinese goods. So far, over 10lakh people have already taken the pledge and the campaign has evoked a very positing response.

Explaining the objective of the campaign Dr. Ashwani Mahajan, All India Co-Convenor of SJM said that the campaign was aimed at arousing awareness and securing commitment for swadeshi and self-reliance. The SJM believed that self-reliance would be achieved by rejuvenating the indigenous industry, including small scale industries, small businesses, artisans, rural industries including the food processing industry and other non-farm activities with an aim to generate inclusive growth with impetus on employment, Mahajan said.

During the period the SJM could reach out to 700 districts in the country. The surveys conducted by various television channels; civil society organizations showed that almost everybody in the country is taking the pledge to boycott Chinese goods.

The government had already imposed restrictions on Chinese investments, by making it mandatory to follow the approval route. After that several restrictions have been imposed on imports from China, tenders by Chinese companies are being canceled in big number and a few days ago 59 Chinese apps have been banned with immediate effect.

Mahajan said that in the last nearly one and a half months of the campaign, a process has started involving people from all walks of life including workers, farmers, small scale entrepreneurs, academicians, technocrats, and industry and trade leaders, for the purpose of rejuvenating small industries.

With the cooperation of various organizations and associations, the SJM was reaching out to people and would make them aware of the benefits of promoting swadeshi/local products and distribute lists of swadeshi/local products. District-level committees are being constituted involving people from the industry, trade activists for this purpose, he added.

There is a general awakening that it is a time to revive those local industries that were taken for granted in the era of globalization. It is also time to usher in economic policies that produce welfare, sustainable incomes, help job creation, and, all in all, put faith in the people.

There are more than 700 MSME clusters in the country. These clusters have a long and prosperous history of industrial development. Many of these industrial clusters lost their sheen due to unfair competition from China and unfair import policies. They have to be supported and strengthened by all means so that they not only create employment opportunities but also produce high-quality products in the most economical cost. More such industrial clusters are being identified at the district level all over the country for ushering in future growth in manufacturing.

Rural crafts and agro-based products can also play an important role in Bharat becoming self-reliant. There are unlimited avenues available in rural areas to create employment opportunities through agro-based activities, including food processing, poultry, dairy, fishing, mushroom farming, bamboo farming, floriculture, horticulture, and others. Integrated rural development is the need of the hour. Awareness is being created and efforts are being made to encourage an integrated approach to the rural economy.

Under this Swadeshi Swavlamban Abhiyan, this is the time for handholding of local, small scale manufacturers, artisans, and small businesses. The Swadeshi Jagran Manch has already made several cluster studies to identify problems for the industry. In several cases, the intervention of the SJM has proved to be of critical importance. More such studies would be carried out in a mission mode to revive the domestic industry in tune with the present-day push to the local industry.

Successful experiments in rural areas would be publicized among the rural folk to encourage them to go for food processing and other agro-based activities, Dr.Mahajan said.